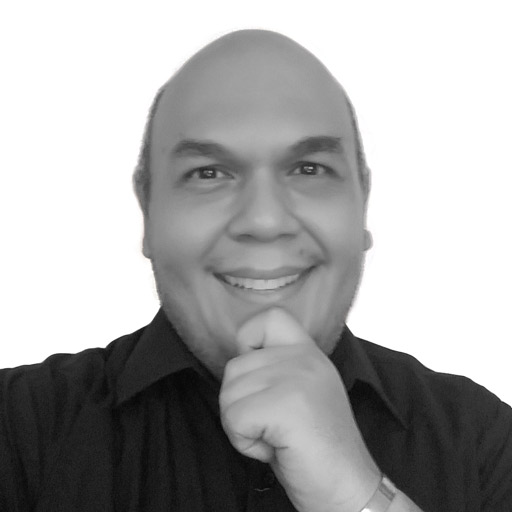 “It is understandable that there is some concern about the way in which ideas can be obtained to implement new actions, but you have to broaden your vision; You even have to consider other areas not so related to the line of your business, ”I told a business owner during the question session of a recent talk called How to Return.

Entrepreneurs have the ability to find opportunities in variants: they identify a need, break down the situation, find (or develop) a new solution, and create a business model. But, as they grow, they fill up with administrative processes, and if the engine of creativity is not kept well oiled, a vacuum is created and it is possible to lose the core business.

“If the staff functions are highly operational and the planning or innovation skills are not as developed, then you have to turn to non-traditional sources for inspiration, and even support,” I commented.

During the two world wars, armies had the problem that the enemy could easily identify (and attack) tanks, planes and infantry, which involved regrettable losses. A solution was required to hide all this, and they found it in the arts. Painters, set designers and cartoonists led many operations of deception and concealment of men and military equipment, creating disruptive camouflage, looms to create optical illusions, and even fake tanks and trees.

“I am going to return to the well-known analogy that business is like war, but emphasizing the fact that divergent thinking must be promoted; that is to say, out of the box ”, I concluded.

If the answer doesn’t flow from the inside, go outside, look through new glasses, and be open to the possibilities. 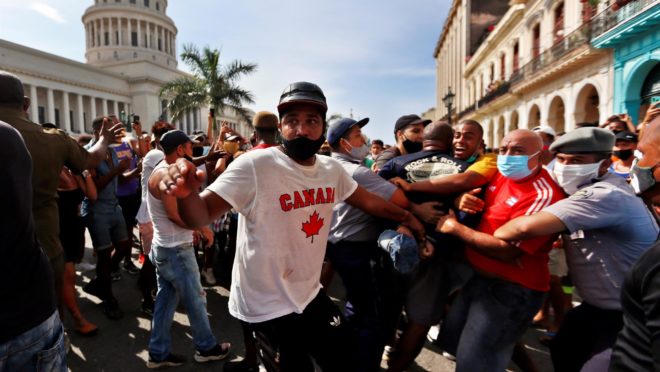