The mission of the Office of the UN High Commissioner for Human Rights that investigated the protests of November 2020 in Peru, published a report in which it concludes that the security forces made “unnecessary and excessive use of force.” against protesters. The mobilizations took place in rejection of the appointment of Manuel Merino as interim president after the removal of Martín Vizcarra.

Among the main findings of the UN mission sent to the country to investigate the events, is that the Police fired pellets with 12-gauge shotguns and tear gas cartridges at the head and upper part of the body of the protesters, in a ” indiscriminate and at close range ”; as well as the non-distinction of those in uniform between peaceful protesters and those who acted violently, which were a minority, according to the report.

As a result, two protesters were shot dead in their torso and more than 200 people were injured, including several pedestrians.

The evaluation of the events also highlights that there were arbitrary detentions, because the police officers disguised themselves as civilians and did not identify themselves when the activists were arrested.

Some captured did not have access to legal assistance and were forced to sign documents in which they pleaded guilty. Many of them remained “in degrading and unsanitary conditions” and the detention sites did not have biosecurity measures to prevent the spread of the Covid-19 pandemic.

Eight of the detainees even reported sexual violence, ten said they suffered physical abuse and another eight argued psychological abuse, acts that according to the UN constitute forms of torture.

Another of the offenses that the researchers concluded is “an impairment of the right to freedom of expression,” as they indicate that there is evidence of “restrictions, threats, and attacks” against journalists, other media workers, and human rights defenders who they covered the protests.

The investigations were based on interviews with victims, witnesses, analysis of medical records and reviews of images and audios of the events.

Following the investigations, the UN High Commissioner for Human Rights, Michelle Bachelet, approached the Peruvian authorities and asked them to publicly admit that the abuses were committed.

Likewise, Bachelet urged more investigations in the country “quickly, independently and exhaustively” that determine guilty parties and prevent these acts from being repeated.

“Recognition is the first step towards accountability and avoiding repetition. The Government has formed a commission to monitor actions in favor of certain victims. However, it is essential that the police command also recognize that human rights violations were committed, ”Bachelet declared.

“It is essential that the police command also recognize that human rights violations were committed,” added the High Commissioner, who also expressed concern about “patterns of institutional violence” during the agrarian protests.https://t.co/yYvk4u3azx

The senior UN official added that the Peruvian State must defend the right of the victims and their families to the truth and reparation and that the exemption of responsibility for the police who cause deaths or injuries be annulled.

“I truly hope that the authorities, both in the Government and in Congress, will take the necessary measures to ensure that the law enforcement bodies behave in accordance with international human rights norms and standards,” he said.

So far the Peruvian Executive, now in charge of Francisco Sagasti, has not spoken out against the UN complaints, although it has indicated that it maintains ongoing investigations into the abuses during the protests. 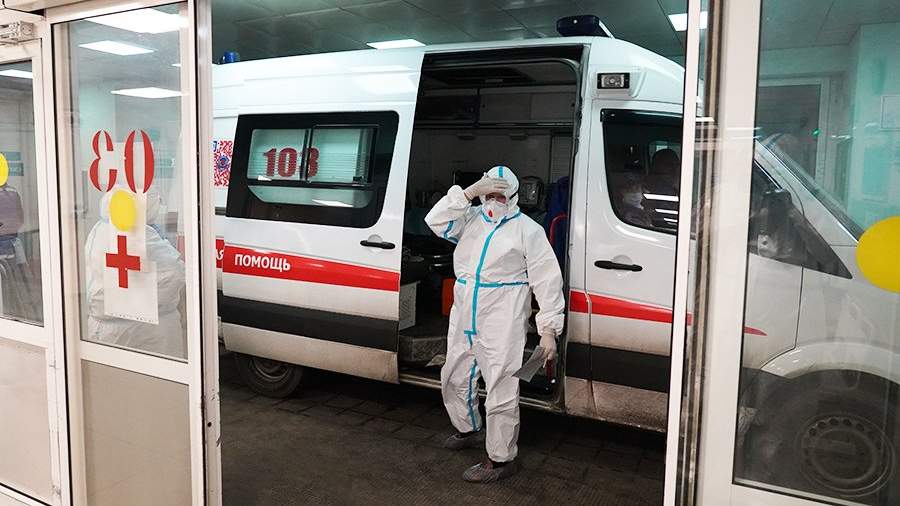 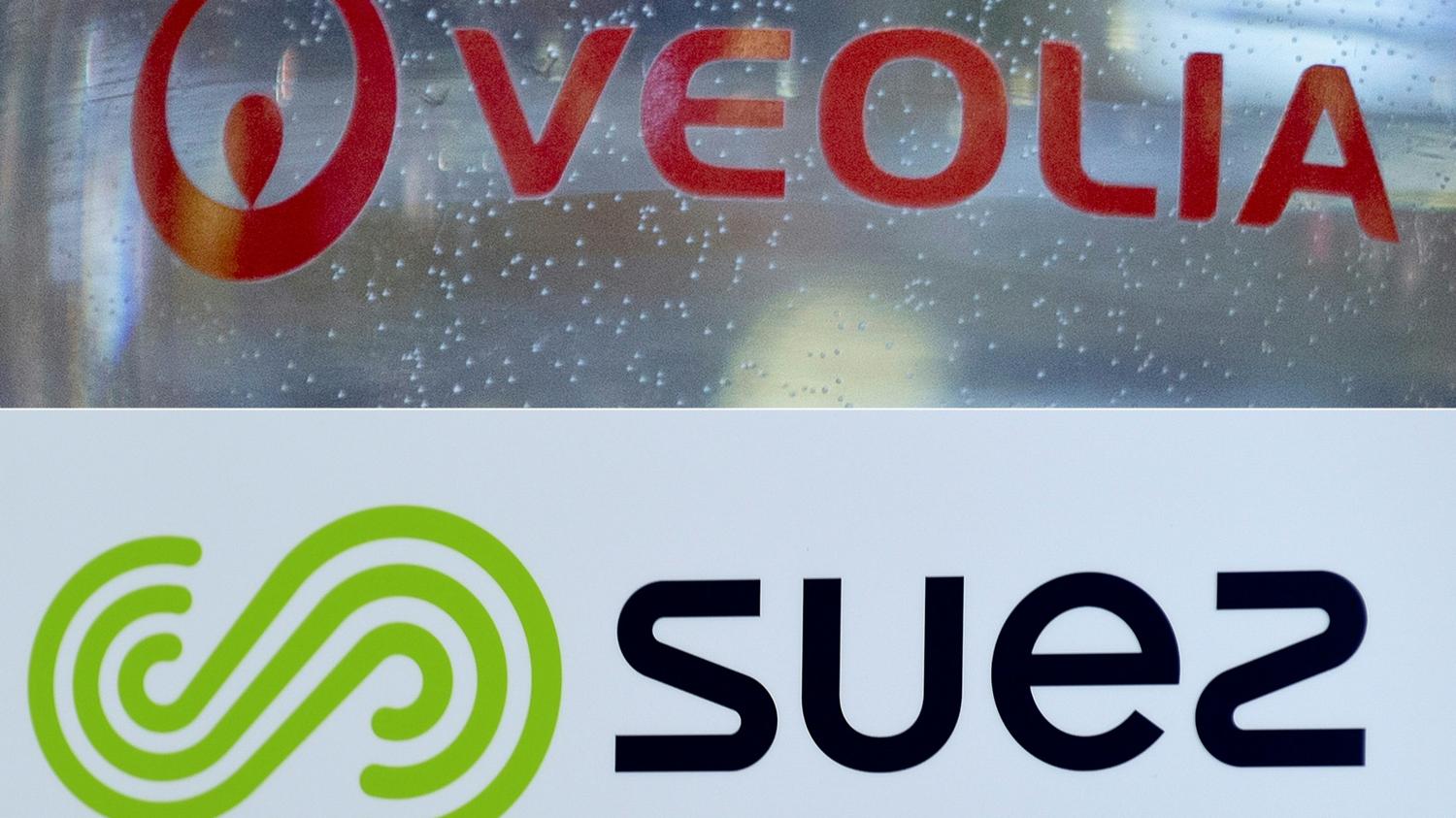 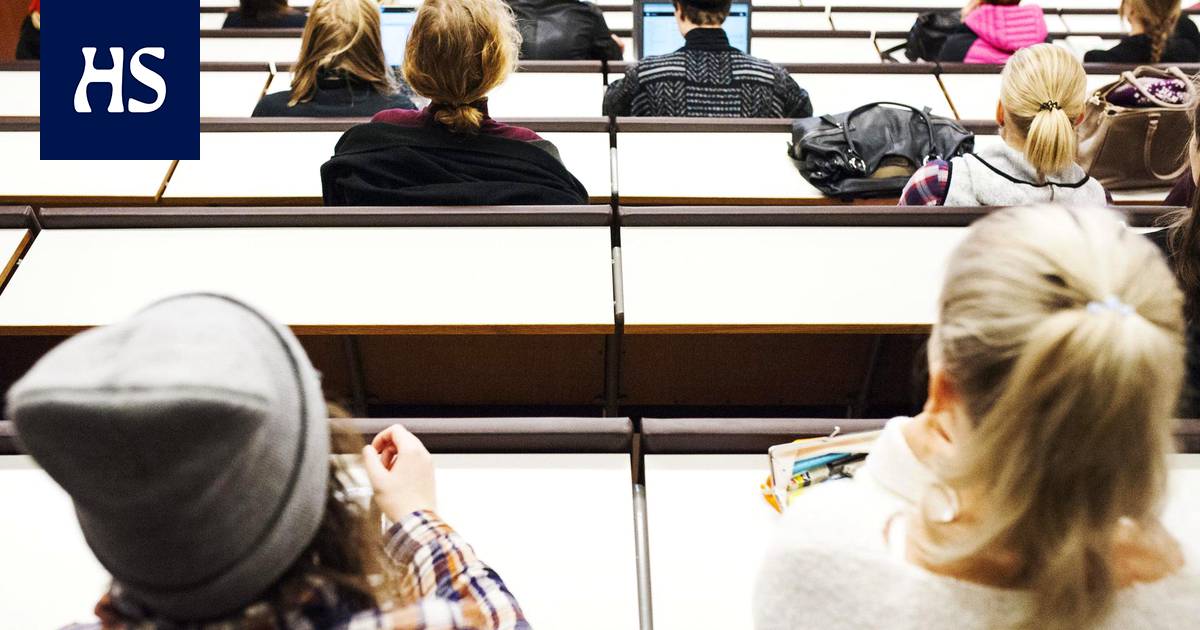 In Bashkiria, four people died in an accident with Lada Priora and a truck

United States Congress has been charged with riots, prosecutors are also investigating Trump’s role – one of the attackers carried a semi-automatic rifle and 11 bottles

Osvaldo Ardiles wins the battle against the coronavirus: ‘It makes me want to make a spout’