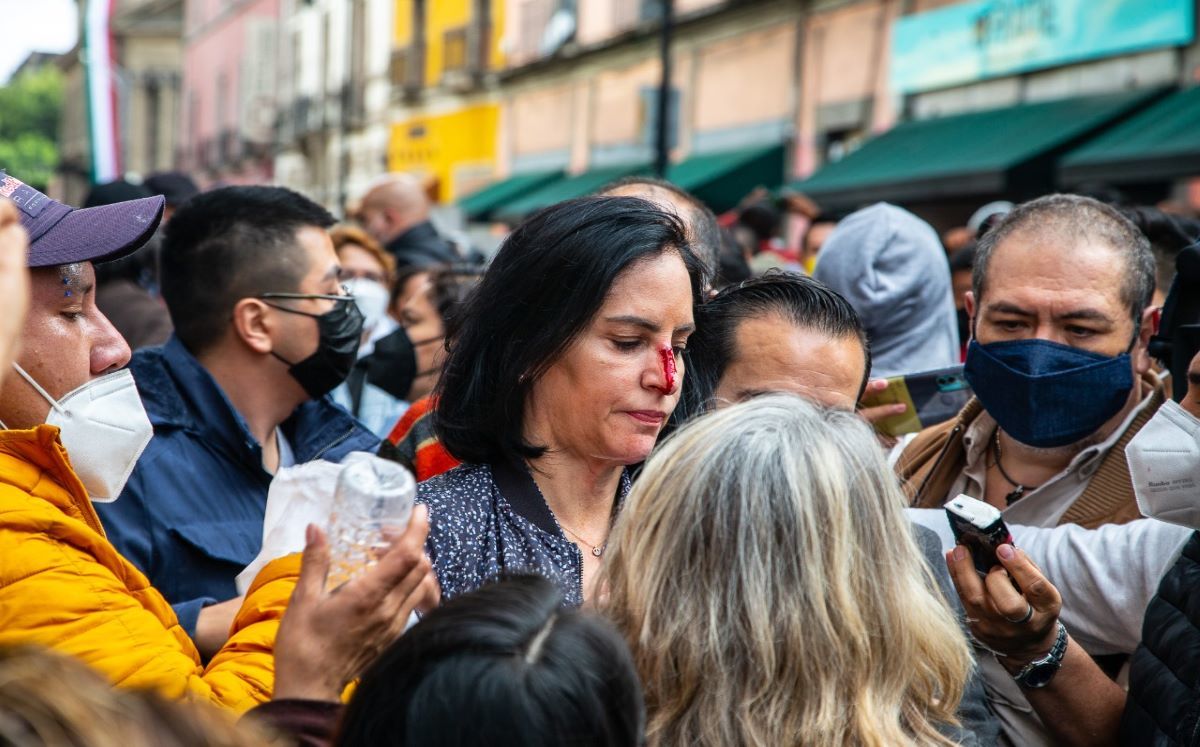 The Office in Mexico of the United Nations High Commissioner for Human Rights (UN-DH) condemned the attack against Lia Limón, the elected mayor of Álvaro Obregón.

Through its social networks, the agency demanded to guarantee freedom of expression and privilege dialogue.

“No public official should be attacked, dialogue should always be privileged,” said the UN DH.

Through a video, Lia Limón accused that she was attacked by a Mexico City police officer during a protest near the capital’s Congress, in the Historic Center, where she received a blow to the nose.

The UN-DH condemns the aggression against @lialimon. No public official should be attacked, dialogue should always be privileged.