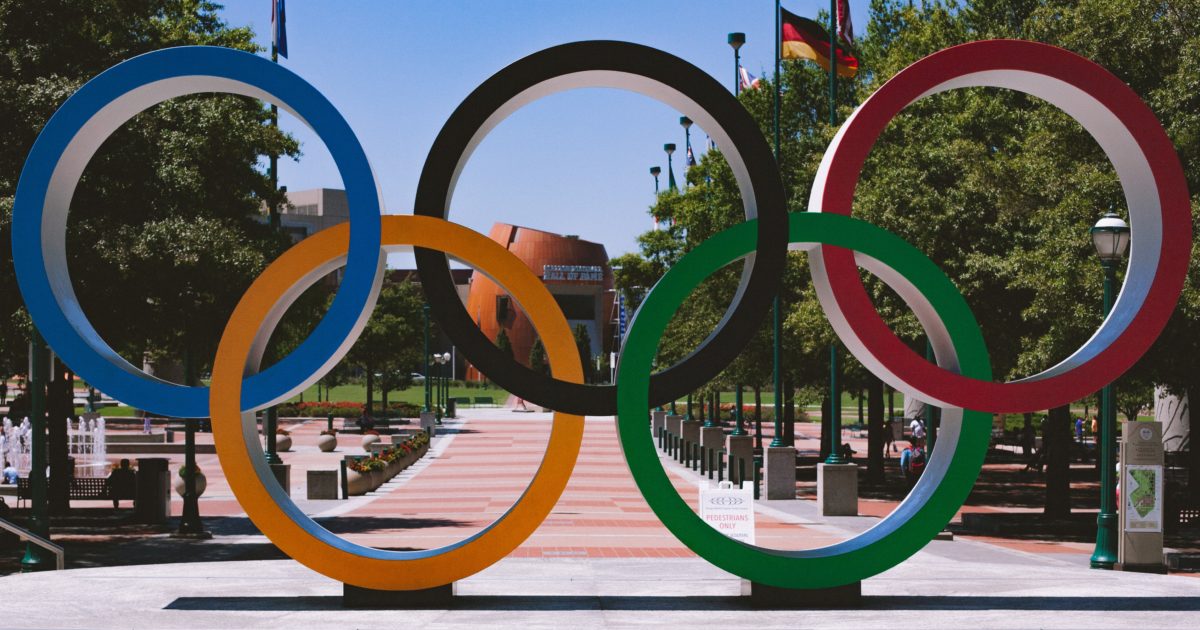 The Secretary General of the UN (United Nations), António Guterres, he requested on this Thursday (15.Jul.2021) respect to the Olympic Truce. According to tradition, conflicts are interrupted during the period of the Olympics.

This year, the Olympic Truce starts this Friday (Jul 16) —one week before the Tokyo Olympic Games Opening Ceremony, scheduled for July 23 — and runs until September 12 — one week after the end of the Paralympic Games .

“In just a few days, athletes from around the world will gather in Japan for the Olympic and Paralympic Games. They had to overcome huge obstacles to participate in the midst of the covid-19 pandemic. We need to show the same strength and solidarity in our efforts to bring peace to our world.”, Guterres said in a video released in his social networks.

The secretary general also cites the need for extra efforts for global recovery during the pandemic. “Seeking peace and unity around common goals is even more important this year as we strive to end the pandemic and build a strong, sustainable and inclusive global recovery”, completed.

The Olympic Truce is an ancient tradition that dates back to the interruption of conflicts in Ancient Greece during the Games. In the 1990s, the IOC (International Olympic Committee) resumed this tradition. Since then, the UN has been in charge of asking the conflicting groups to end the wars in the period.

“People and nations can take advantage of this temporary respite to establish a lasting ceasefire and find paths to sustainable peace”, explained Guterres.

The act is symbolic. It is adopted in the year of the Olympics, including when the winter editions are held. The period is always from 7 days before the opening of the Games to 7 days after the end of the Paralympic Games.

There is no obligation to join. In recent history, there are no records of conflicts that were interrupted because of the Olympics.

The organizers of each edition also usually adopt initiatives for world peace, such as the meeting of international leaders and the carrying out of campaigns.

“The Olympic movement wants to contribute to a peaceful future for humanity through the educational value of sport. It brings together athletes from all over the world in the biggest international sporting event, the Olympic Games, and aims to promote the maintenance of peace, mutual understanding and goodwill – goals it shares with the United Nations”, reiterates the UN.