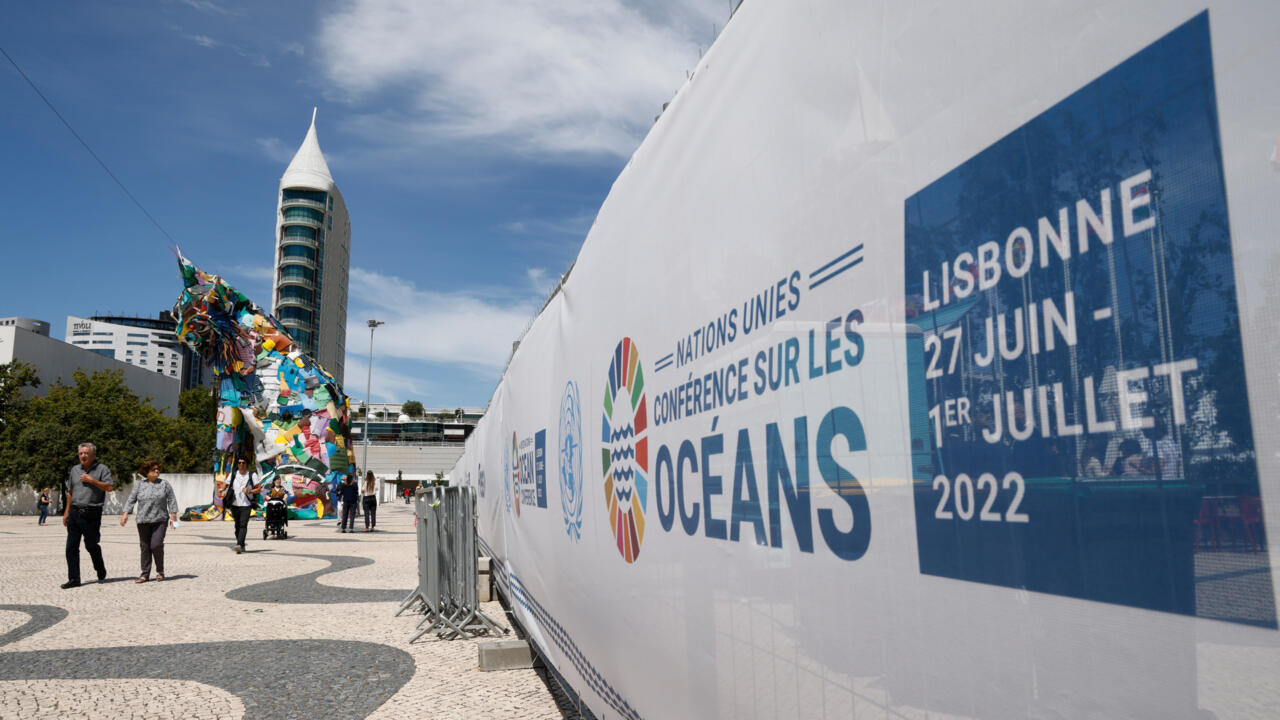 Lisbon (AFP) – The international community must promote more ambitious policies to protect the oceans, says the final declaration of a United Nations conference in Lisbon, preparatory to the negotiations that in August will seek to develop an international treaty for the protection of the sea.

“Greater ambition is needed at all levels to tackle the serious state of the oceans,” reads the final declaration of the UN Conference on the oceans held from Monday to Friday this week in Lisbon, the Portuguese capital.

The meeting, which was attended by officials, experts and representatives of civil society from 140 countries, is not executive in nature, but it made it possible to bring together positions on the protection of international waters beyond national jurisdiction.

“The loss of biodiversity, the decline in the health of the oceans, the way the climate crisis is unfolding… it all has a common reason, which is… human behavior, our addiction to oil and gas, and all of this has to be addressed,” Peter Thomson, UN special envoy for the oceans, told AFP.

See also  In a meeting with CAMe for contingencies, experts asked Sheinbaum to mitigate heat islands in CDMX

The oceans produce half of the oxygen we breathe, regulate the climate and provide humanity’s largest source of protein. They also absorb a quarter of CO2 pollution and 90% of excess heat from global warming.

However, human activity is pushing them to the limit. Seawater has become acidic and threatens food chains and the ocean’s ability to absorb carbon.

Currently, a series of agreements and organizations regulate navigation, fishing and the extraction of minerals from the seabed.

Still, Thomson is “very confident” that the governments can agree on a new “robust but operative” high seas treaty in August.

“The pressure on less interested countries to create an effective mechanism for protecting the high seas has increased a lot,” said Tiago Pitta e Cunha, director of the Portuguese Blue Ocean Foundation.

“We know that if words could save the oceans, they would not be on the brink of collapse,” Laura Meller, of the NGO Greenpeace, told AFP.

“That’s why in August, when governments meet at the United Nations, they need to finalize a strong global ocean treaty,” he added.

Efforts to protect the oceans will continue at two key summits later this year: the UN climate talks in November and the UN biodiversity talks in December.

At the heart of the UN’s draft biodiversity treaty is a plan to designate 30% of the Earth’s land and oceans as protected areas by 2030. Currently, less than 8% of the oceans are protected.

A series of new marine protected areas could be prohibited from fishing, mining, drilling or other extractive activities that, according to scientists, disturb the fragile ecosystems of the seabed.

“The ocean is not a landfill,” UN Secretary-General Antonio Guterres warned on Monday. “It’s not an endless source of looting. It’s a fragile system that we all depend on,” he said. 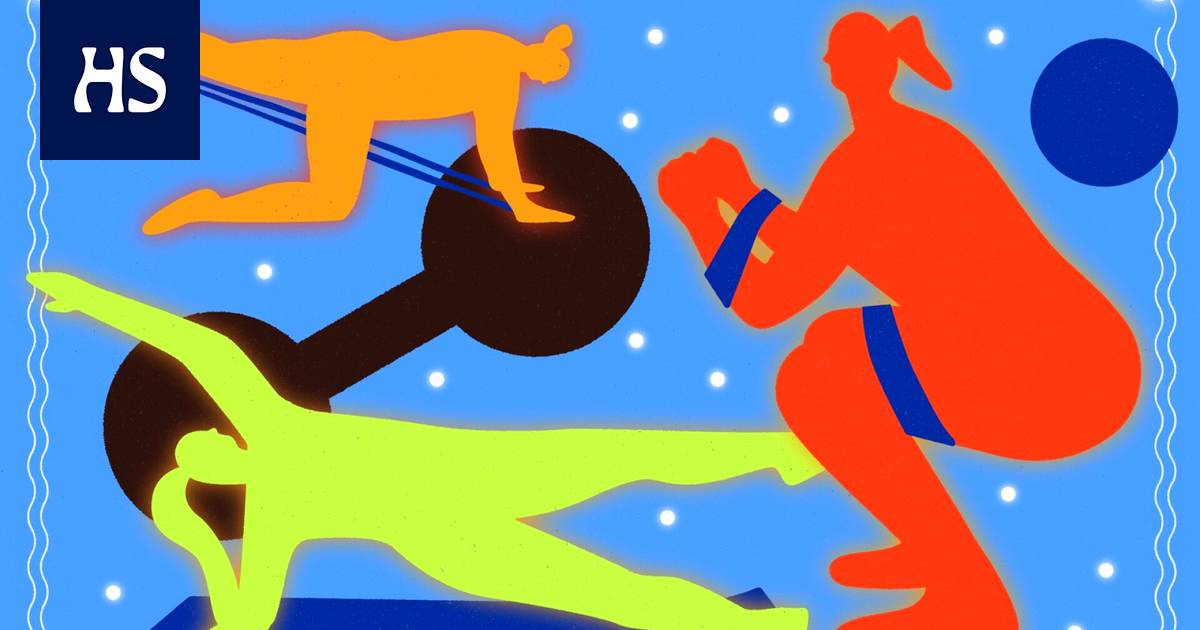 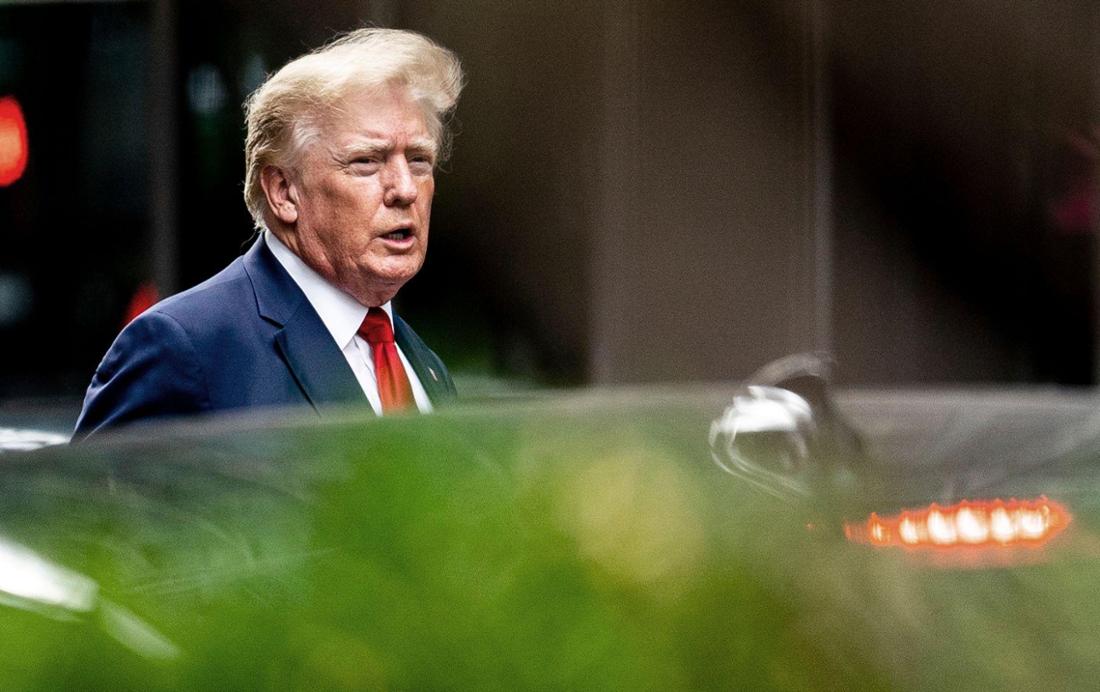 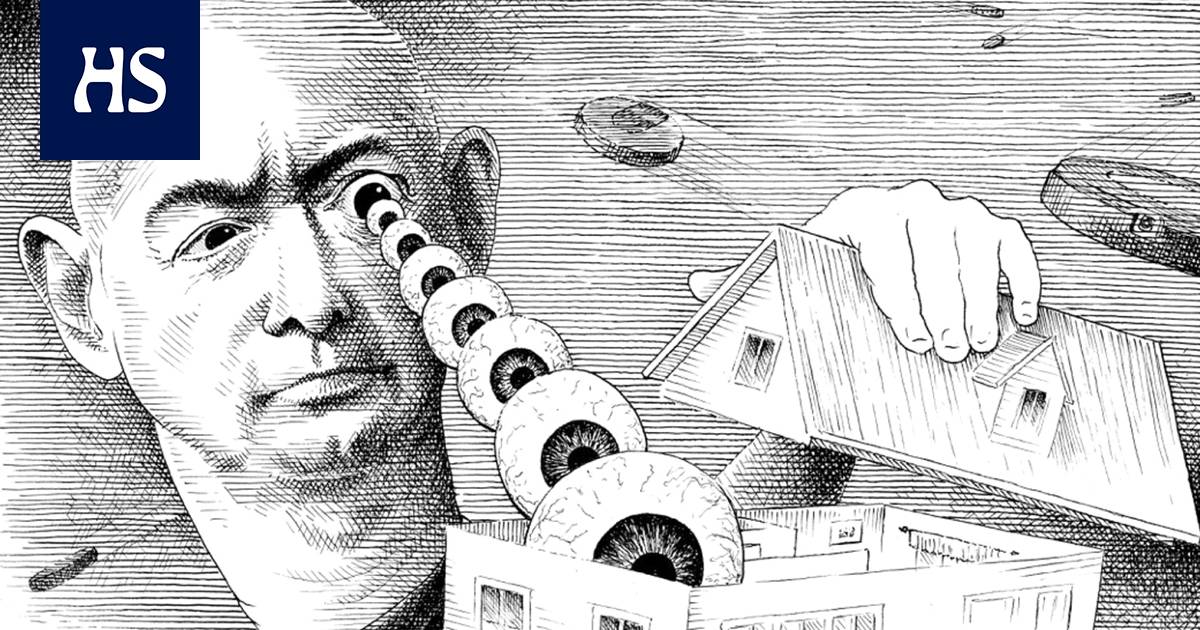 “Stranger things”, season 5 was confirmed: when does it premiere and what will happen in Hawkins?