The beginning of the face-to-face exams at the University of Murcia (UMU) has unleashed a tinderbox agitated by the unstoppable rise of the third wave of the pandemic, the legitimate fear of contagion and the interested desire of a few to obtain revenue from the waters revolts. The institution has left the final decision on whether to keep the face-to-face exams, pass them to the ‘online’ format or postpone them, to the Governing Council of the UMU, which meets tomorrow to debate the issue. As he did in December, when he decided to keep the face-to-face tests.

The controversy broke out last week, just a few hours before the start of the January exams, when some groups of students began to clamor for the UMU to back down and carry out the exams in an ‘online’ format to avoid travel and minimize infections. . The protests, unleashed on social media, did not prevent evaluations from starting on Friday as planned. The rector’s office, in favor of face-to-face tests because of “its greater guarantees of equity and justice in the evaluation”, provided that Health does not advise otherwise, decided, given the escalation of the pandemic, to convene a Government Council tomorrow to analyze the situation and , if deemed appropriate, modify the format of the exams or postpone them.

Meanwhile, students have not ceased to denounce the risk of contagion that the development of face-to-face tests implies, “both due to travel and the crowds that form at the entrance and exit of the exams,” the representatives of the the Student Assembly and the Student Council.

The issue has also agitated teachers, divided between those who see danger in conducting the tests ‘in situ’ and those who consider that they are fairer and offer more guarantees against students who copy. Meanwhile, the exams continued yesterday at the Murcia and Cartagena Polytechnic campuses between special security devices, although the students insisted on claiming that “the capacity is exceeded in many classrooms”, a complaint that was denied by the UMU.

Magistrate Guerrero will prosecute the case of the UCAM unlicensed pavilions The PSOE seizes the mayor of Ricote 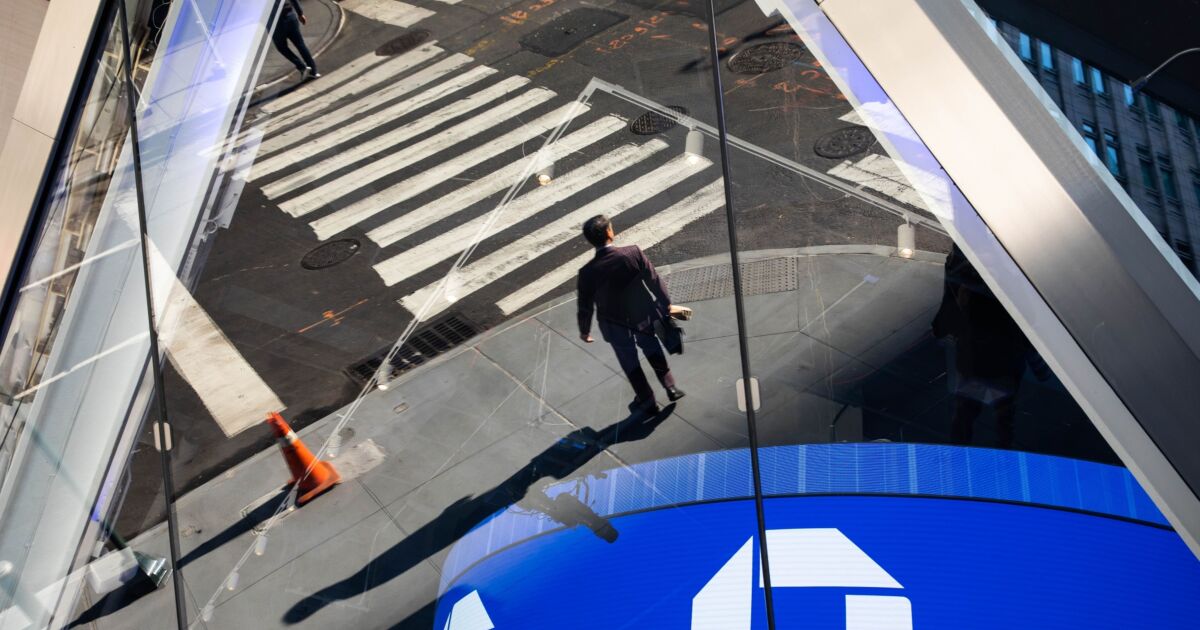 Magistrate Guerrero will prosecute the case of the UCAM unlicensed pavilions

Brexit | The EU and Britain have reached a trade deal, but the big twists and turns in the financial sector are just beginning: “It has rarely been so unclear”