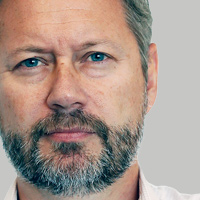 Q Has an increase in psychological conditions been detected due to the new conditions due to Covid?

R. It has greatly increased the level of anxiety in people who already suffered from it, in anxiety in people who did not suffer before. Pandemic fatigue has also appeared, which is the name again, but all it is is mental fatigue with the same symptoms as common mental fatigue. Alterations in sleep, attention, concentration, loss of illusion, anxiety, fear, irritability, a feeling of exhaustion without vitality. And what is certain is that there are more people with social anxiety due to changes in the norms of relating. People no longer know very well how to hug each other, give their elbows, put their hands on their hearts. And finally there are the people who have dealt with Covid on the front line, health workers or police, who have witnessed daily death or have had to vacate parties, they will surely suffer post-traumatic stress, overwork, exhaustion and for being exposed to such a devastating situation.

Q What does running contribute that other outdoor sports don’t have?

R. I could not say what differences it contains. But it is clear that it has the facility that it can be practiced near your home and easily accessible for people who do not have much time. We know that commitment increases because doing sports outdoors has a lower perception of effort than doing activity in a gym. It allows a very flexible schedule since it can be practiced at any time. It can even be used for meditation, since walking and running are very mechanical activities that can be done without the need to pay much attention, so one can allow thought to flow freely, focus on the sensations

Q What psychological benefits can you get from running regularly?

A. Running causes the brain to stimulate neurotransmitters related to well-being. Endorphin, oxytocin, dopamine. It also helps you sleep better, which is a contribution of energy and vitality, after running the sleep is deeper and more restful. And sleep is a very important phase for the activity, it is the moment in which we get ready and pass the ITV. Glucose, hormones are regulated, cell damage is repaired. In addition, running helps cognitive functions, such as attention, concentration, memory, creative thinking, decision-making. And it improves self-esteem, not only because physically you look better, but because when you see progress in a goal, the self-concept changes. And it also increases sexual satisfaction, and reduces anxiety, very important at this time.

Q What is the best time to run?

R. The one who decides. The best time is the one that fits into the agenda to make it more comfortable, because it will increase adherence to the activity. The only thing not recommended is that people who suffer from insomnia run at night, because sport turns on the cognitive activity that prevents sleep.

R. The same as for the previous question. It depends on the personality of the runner and the accessibility that the runner has for urban circuits or trail circuits. For tastes, the colors.

Q How do you overcome laziness when it comes to putting on your shoes and going for a run?

A. Normally our thoughts try to boycott us when we go for a run. The brain does not understand that you go running to run, it understands that you run in front of a beast to get to safety. The brain tries to save you energy because it has the same configuration as when we lived in the caves, when getting to safety was a constant. Prevent you from going out for a run with phrases like “With the cold, with the wind, and tomorrow you go out.” What you have to do is not pay attention to those thoughts or start a conversation with them. And another is to leave all the equipment ready for when the time comes. And fantasizing about the benefits “how good running will feel to me, the shower I’m going to take later” recalling the joys of running help to overcome laziness.

Q. If measurable goals (like increased endurance or weight loss) are achieved but running becomes a tiring obligation, is something being done wrong?

A. To run you have to have a purpose, measurable or not. For any purpose in life the effort part has to be there. As much as running is enjoyed, there is always a barrier to work to break, be it the schedule or the weather, to flow. Everything that generates a profit, in the medium long term, has a decision making to lose the immediate pleasure of staying at home. This is not negative. The negative is when we increase the level of demand and when they are not achieved, the “fault” appears, that is when a problem appears.

Q Is the UB21 the right kit for those who want to escape?

A. I would not use running to escape. When you have a problem, you must face it. Running is to achieve goals such as weight loss, feeling better or going for a run in a group. But never as a form of escape. Problems must be faced.

Q. Personally, I am unable to go for a run without my headphones to listen to music. Is that a weakness, a sign of laziness for not concentrating on exercise, or one more element to dissociate pain and fatigue?

A. Running to music is a powerful motivator. Depending on the music, it can run faster, and it generates positive emotions. It is not a weakness. I am a silent runner, who likes to run in silence to listen to my motivations. But there is no relationship between listening to music and weakness. Those who run without music is not that they make a greater effort, or are more heroes, far from it.

Q What advice would you give to a reader who suffers from apathy or dejection and considers running as a solution?

R. I would suggest that he start walking. Because if you think about running, effort, stiffness, it will throw you back. And talk to a fitness trainer who can organize a walk-jog program. And that little by little you will feel the benefits of running, without involving the great effort of your life. And if you can find a group of friends to run, that would be wonderful, because commitment to a new activity is greater when done in a group. 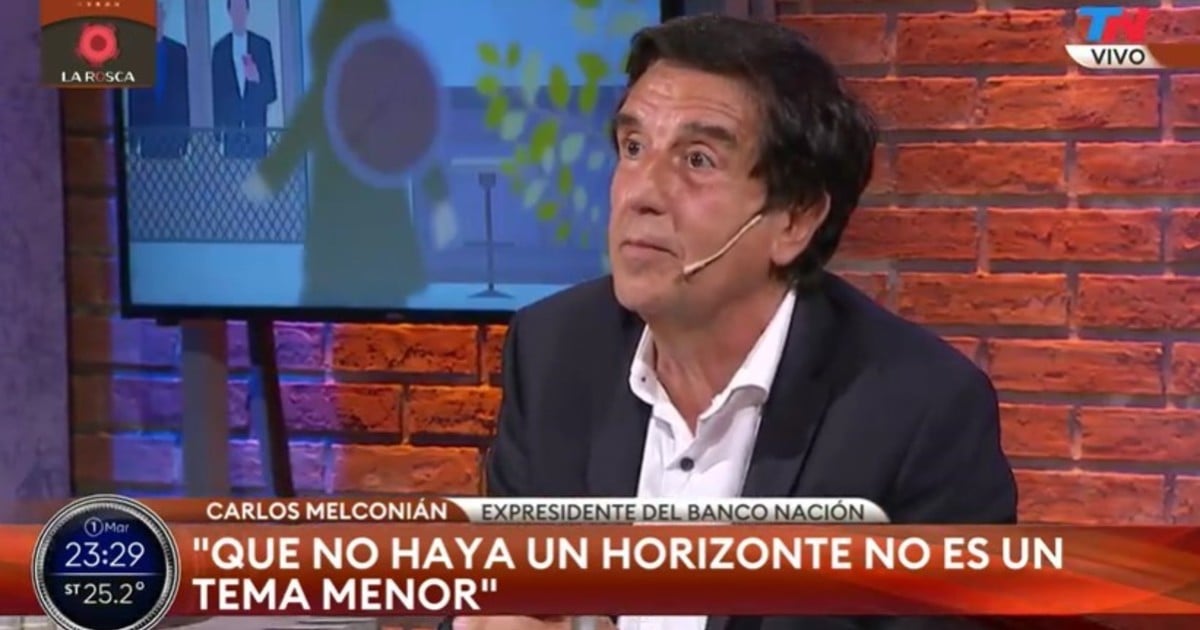 Leticia Siciliani recounted her first experience on a nude beach

The Kremlin lists leaders in trust among governors