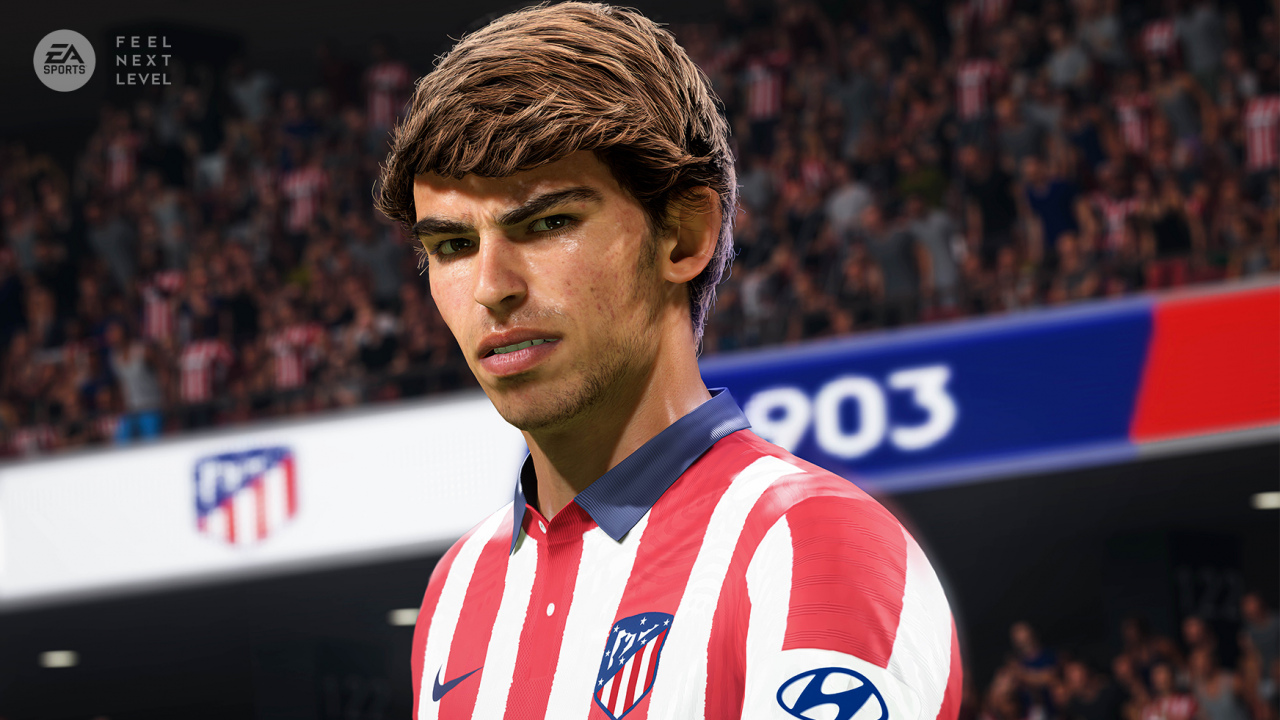 Probably in response to criticism about microtransaction management, EA is testing new measures.

Much has been said and criticized EA Sports for the use of the Ultimate Team packs in the FIFA saga. A mechanic that has led the company to several lawsuits and fines for the monetization of this type of content, which we can buy with real money -and with coins obtained in the game- to improve our dream teams in the star game mode of the soccer simulator. To reduce the negative impact, the firm is introducing a substantial change today so that the company cannot be blamed. randomness of their envelopes and their criticized unfair rewards.

Now, we can see the contents of the FUT packs before opening them. Thus, We will see what is in each of the packages before deciding if we want to buy it, either with FUT coins or with FIFA Points, and thus only buy the one that best suits our interests. In this way, the luck component will decrease, since we will only buy what we want.

Now we can see the inside of the FUT packs before buying them and avoid disappointmentThe change will take place imminently as part of the “FUTbol Festival”, the new event currently in FIFA 21 on the occasion of the Eurocup and the America’s Cup. They specify, of course, that this is only valid with packs that are purchased in the FUT store. Those that are obtained by game modes such as Division Rivals, Squad Battles or FUT Champions they will remain secret and we will not know what will happen until we open it; but those mentioned are contents that can only be purchased by participating in the different online competitions of the game.

Of course, from EA they specify in the official promotion notes that it is a temporary action, which will be available while the FUTbol Festival is active, which ends on July 16. “Preview Packs will be the only pack types available in the FUT Store during that period, at the end of the campaign the other envelopes will return to the store“.

Perhaps this temporary addition will serve as market study And who knows if they will decide to add it in FIFA 22 to avoid pressure in the face of criticism for microtransactions, although from EA Sports they assure that they do not pressure their players to buy envelopes, the truth is that it is a beastly source of income for the company.