Abu Dhabi (Etihad)
Diego Ulissi, the UAE team rider, won first place in the 44th edition of the Industry Grand Prix, which was held in Larcano over a track of 192 km long, to score his first victory this year in his country, Italy.
The veteran rider was able to run the race in a perfect way that enabled him to snatch the victory from his competitors Alessandro Fedele (Italy), who finished second, and Chandro Meuris (Alpechin-Phoenix) who finished third.
This is the 43rd victory for Diego Ulisse in his sports career so far, and the 22nd victory for the Emirates team this season.
Commenting on the win, Diego Ulissi said: “I am delighted to be able to claim my first win of the season here in my country Italy. I’ll have a little bit of rest before heading out for the next set of races, and I hope to get even more results thanks to the boost in my spirits after today’s win.
In Catalonia, Joao Almeida managed to take the podium after finishing third in the Barcelona Circuit, which was held over a track of 138.6 km in length.
Young duo Almeida and Ayuso had launched into a powerful attacking performance, along with a small group of elite riders, before Italian Andrea Baggioli (Quick-Step Alpha Fennel) clinched the pole position after the final sprint, with Ayuso finishing fourth. , thus crowning his first participation in the World Tour races.
Commenting on the result, Joao Almeida said: “I am very happy with this week’s results. We worked perfectly in the team together, we were able to win one stage, as well as a strong performance on the climbing distances, so I am happy with this result and on the podium. We had hoped to win, but overall we are satisfied with the result, next week I will be racing at the Indorian Grand Prix, before my focus is on the main objective of this season, the Tour of Italy.
Joao Almeida managed to climb to the top of the general classification podium after a busy week, including a stage victory and a brief general classification shirt, indicating his advanced form ahead of this year’s Tour of Italy.

See also  Optimism as a privilege 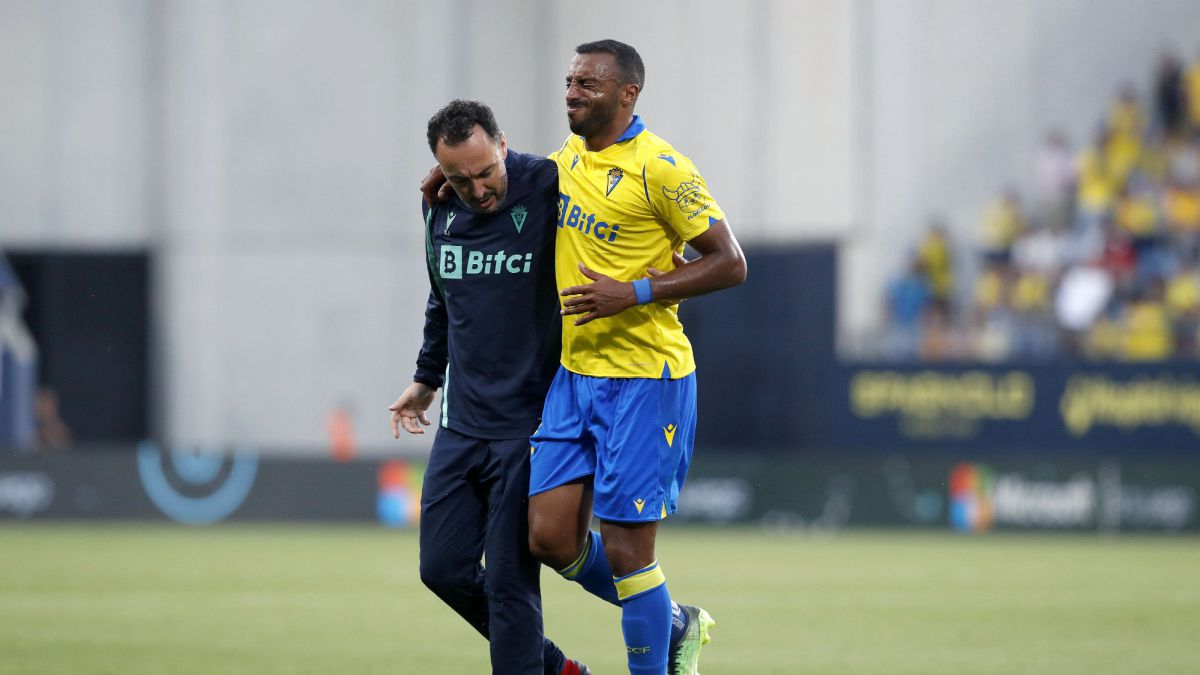 US, Israel and four Arab nations make common cause against Iran in the Negev

D66 and Volt: ‘Forum cannot get away with a rebuke from the President of the House’