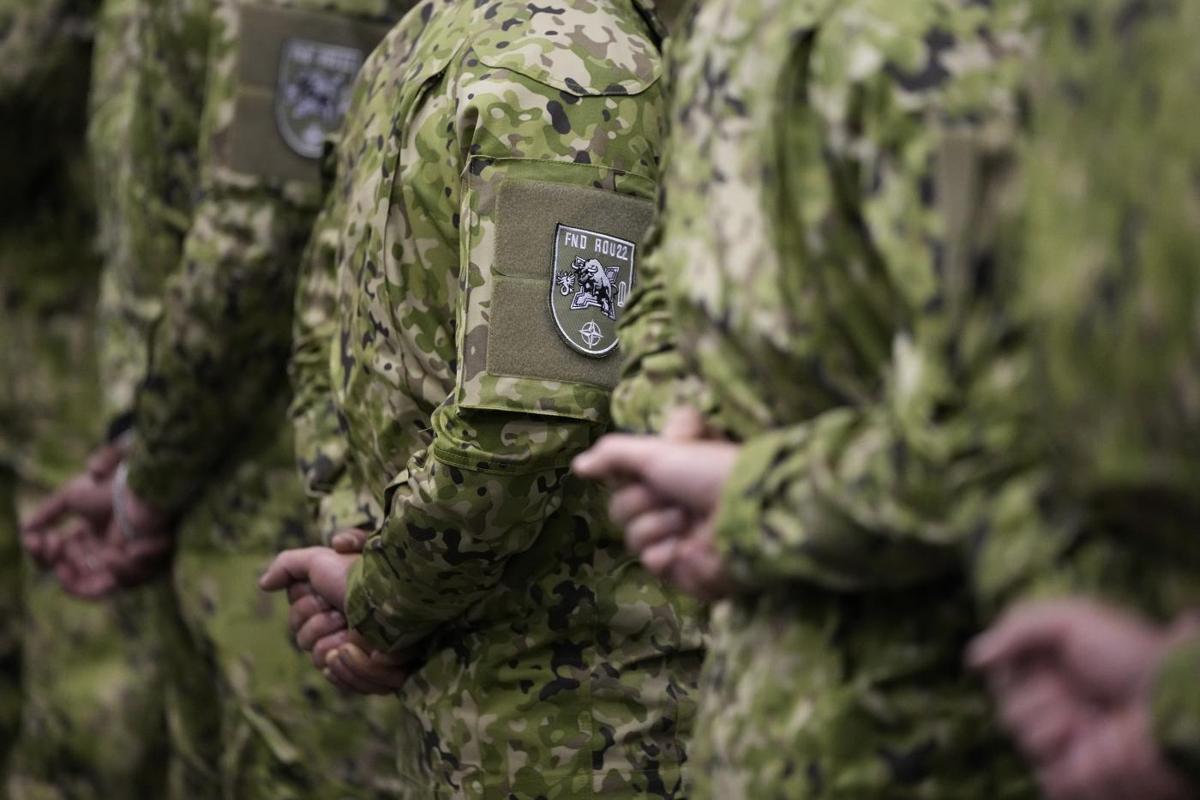 Ukrainian war, even Switzerland imagines itself in NATO

There are few safe things in the world, especially in that of the third millennium which in the space of a few years first experienced a Covid-19 pandemic unknown in size and effects for at least a century, and then the most serious military crisis that Europe has lived since the end of the Second World War. Among the few safe things it is believed, or it was believed that there was one written in stone: the neutrality of Switzerland. A neutrality that has characterized the life of the Swiss country for over five centuries, from the defeat in the battle of Marignano against France onwards.

Neutrality respected and recognized by all and that it has prevented Switzerland from many conflicts over the past centuries and decades. Now, however, even this pillar of European and world politics could dramatically fail. At least this would seem the desire of the public opinion of the country nestled between Italy, France, Germany and Austria. And that while these neighbors fought each other, they could thrive without having to fight.

See also  Berlin will stop lighting some monuments to save energy

According to a SonntagsBlick poll, in fact, the Swiss population wants rearmament and a foreign policy more aligned with the West. On the basis of the survey, in fact, 56% of those interviewed are in favor of “closer collaboration” with NATO. And beware, the trend is felt above all on the left: 76% of supporters of the PS want to deepen their collaboration with the Atlantic Alliance, something that also 73% of supporters of the Greens would like.

Not only. The majority of Swiss citizens would also like the local government to opt for an increase in Swiss defense spending. P.for the time being, however, a majority remains opposed to the purchase of F-35s from the United States. Yet, the outcome of the survey is nothing short of surprising for a country traditionally sided only with neutrality and which has indeed made this trait a trademark and its pride.

See also  Comment What are they even doing at the Olympics? In women's hockey, two half-year professional teams and one scholarship group have been established in 24 years.

But evidently the Russian invasion of Ukraine also had an effect among the Swiss cantons. So much so that one in three Swiss is even in favor of NATO membership, not just alignment. The parties are also starting to speak openly about the hypothesis but also about the possibility of effective collaboration with neighboring countries in matters of defense and security. Something truly sensational and which is part of a more general trend that leads to rearmament and enlargement of NATO, which is exactly what Vladimir Putin wanted to prevent by intervening in Ukraine.

(Continued on next page …)