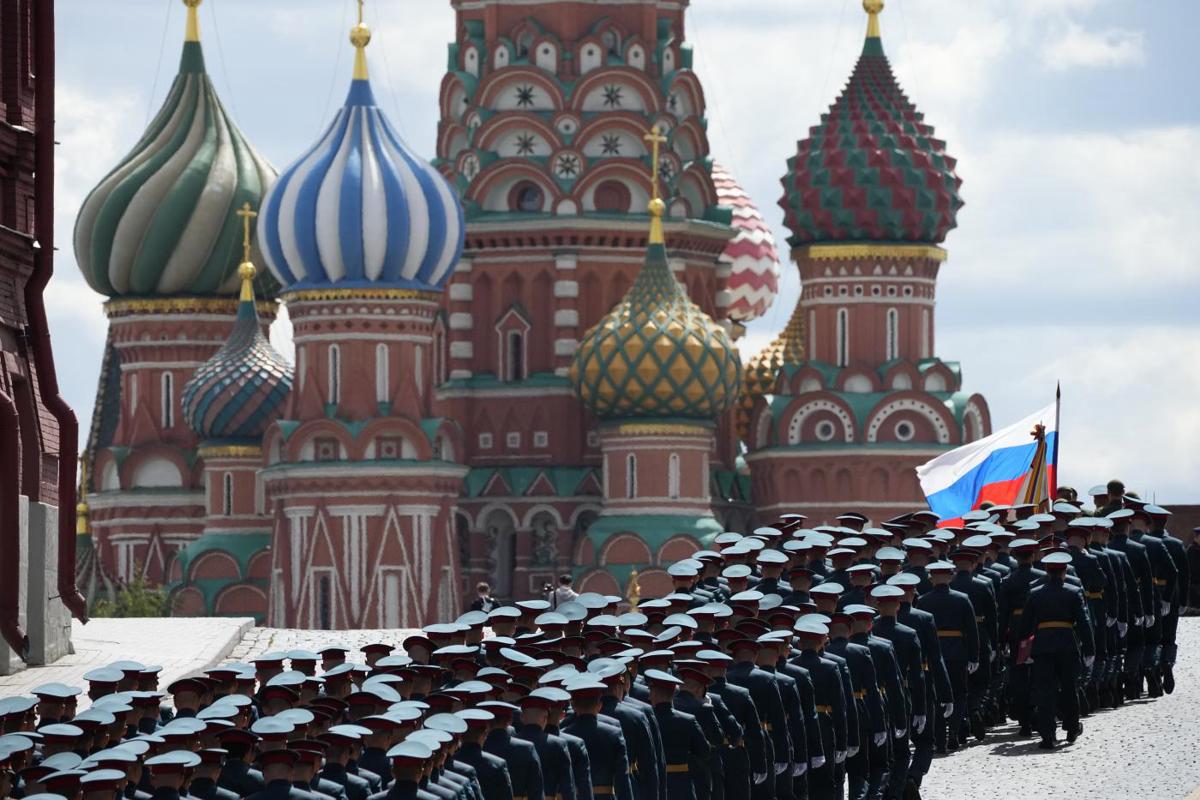 “The political context in Russia cannot fail to be affected by the current and expected sanctions framework and possible responses from the Kremlin. In particular, the increase in transfer risk is due to the limitations on the availability of the country’s huge foreign exchange reserves, which could further worsening following the exclusion from the Swift channel of the Russian financial system. In addition, the recent adoption by the Russian side of control measures on capital movements in foreign currencies weighs on the convertibility risk. Likewise, the risk of expropriation increases in the wake of any possible retaliation against international investors for the sanctions imposed on Moscow, resulting in confiscation actions, without adequate compensation, or in events of creeping expropriation“.

This is what emerges from the 2022 Risk Map – “(Un) Usual Risks for Unusual Times: The World in 2022” of Sace in the part dedicated to political risk indicators – which include the risks of war, civil unrest and political violence, the risks of expropriation and contractual violations and the risks of restrictions on currency transfer and convertibility. As regards, then, the credit risk, it is affected by the severe escalation of the Russian-Ukrainian crisis. Despite a strong fiscal and foreign exchange reserve framework, the sanctions imposed by numerous countries following the crisis with Ukraine hinder payments in foreign trade relations, consequently impacting the credit risk of Russian public and private counterparties (which went from 62 to 70). The effects of the current crisis are equally evident in Ukraine’s credit risk (from 81 to 90). Credit risk deterioration suffered by Belarus (from 82 to 88) and Turkey (from 82 to 83).