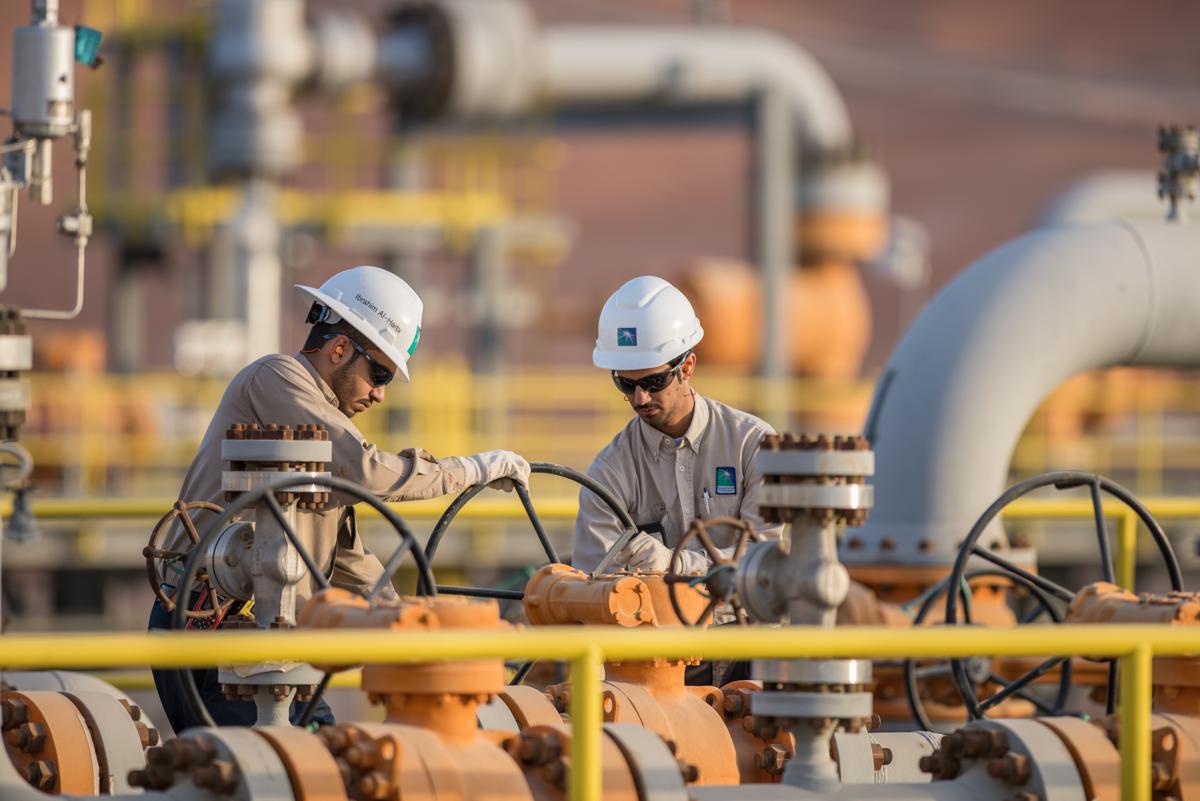 What if Putin turns off the taps? Everyone asks. Many look to Washington. As Il Foglio writes, “gThe USA have recently become (for the times of the energy economy) exporters of gas, they produce about 860 billion cubic meters a year and export about a hundred. Until now, the EU received 35, but the commitment is for a substantial increase, immediately by another 15 billion cubic meters to rise to 50, and it was enough to say this for the price of gas to calm down. But, in fact, in the meantime everyone is running to look for gas wherever possible “.

According to Il Foglio, the Draghi government aims to go beyond the community plan Repower Eu. “For next year, Italy should be able to count on two additional regasifiers, from which between 10 and 12 billion cubic meters will arrive. For one the negotiations are at an advanced stage, for the other we are close to safety. There will be just under 20 billion cubic meters to be found, for which as many contracts are being negotiated with a good chance of success. This would put Italy in a position to have a certain security thanks to relations with suppliers (Algeria, Egypt and Congo in the lead) “.

See also  Quirinale, Berlusconi: "I have the numbers, but I give up. Draghi remains prime minister"

“Italy could become autonomous” and, says Il Foglio, “lEuropean policy must prevent this national retreat, but he can do it by offering courageous solutions and by committing himself financially, not just in words “. Instead he splits up. Draghi, for example, has the Nordics in his sights.” The example that better than any other explains the resistance of Germany and the Nordic countries to Mario Draghi tells the story of accepting a ceiling on the price of gas in public: their companies “that supply Norwegian gas” are holding back. A country “of five million inhabitants that in a few months has made profits of 150 billion dollars” “.

“Guerra, Salvini:” The Pope is a light to follow in such a dark moment “ 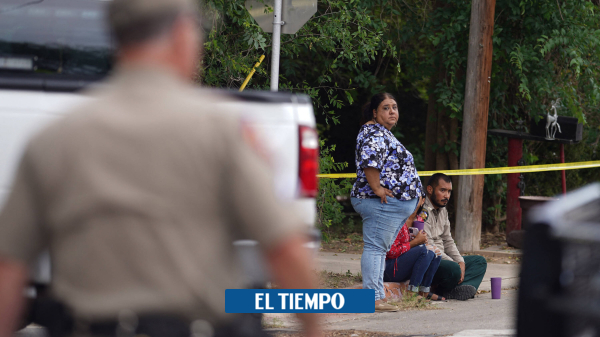 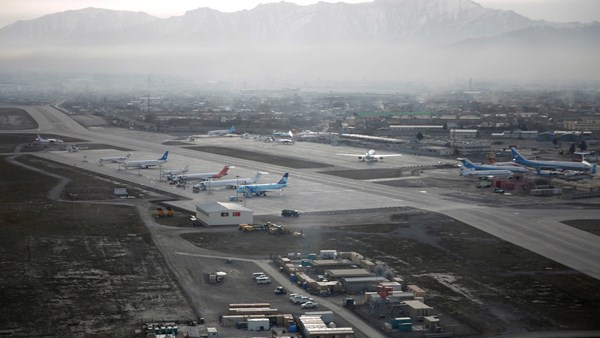 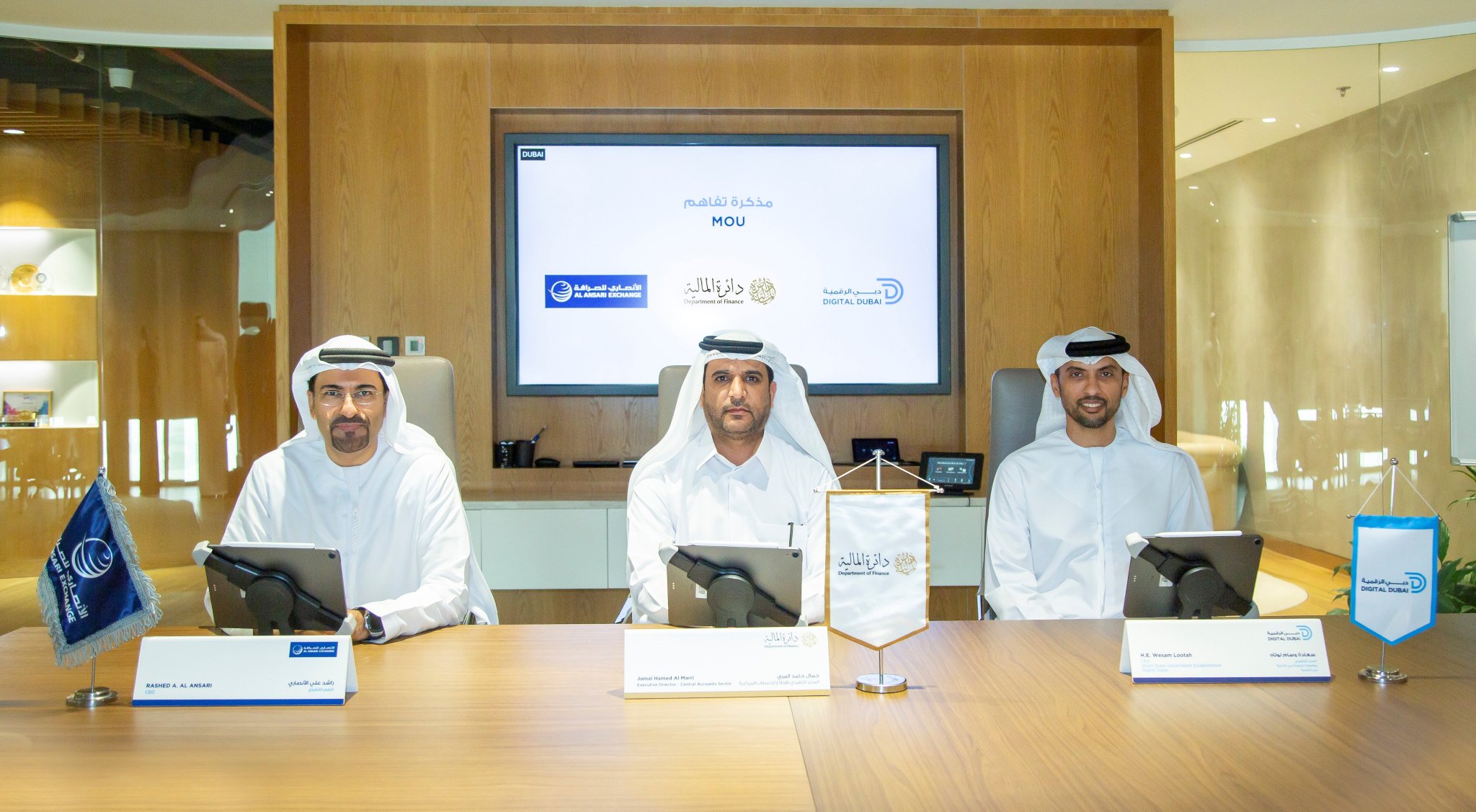 The Government of Dubai, represented by the Department of Finance and the Smart Dubai Government Establishment, has signed a partnership... 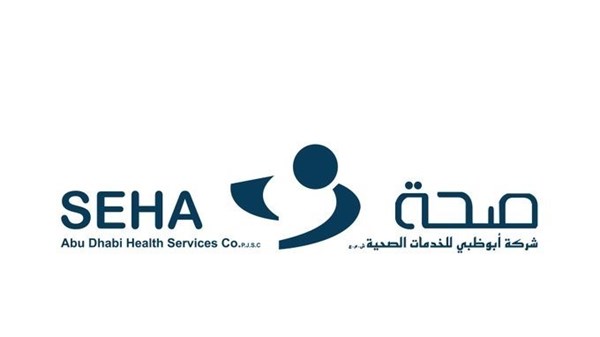 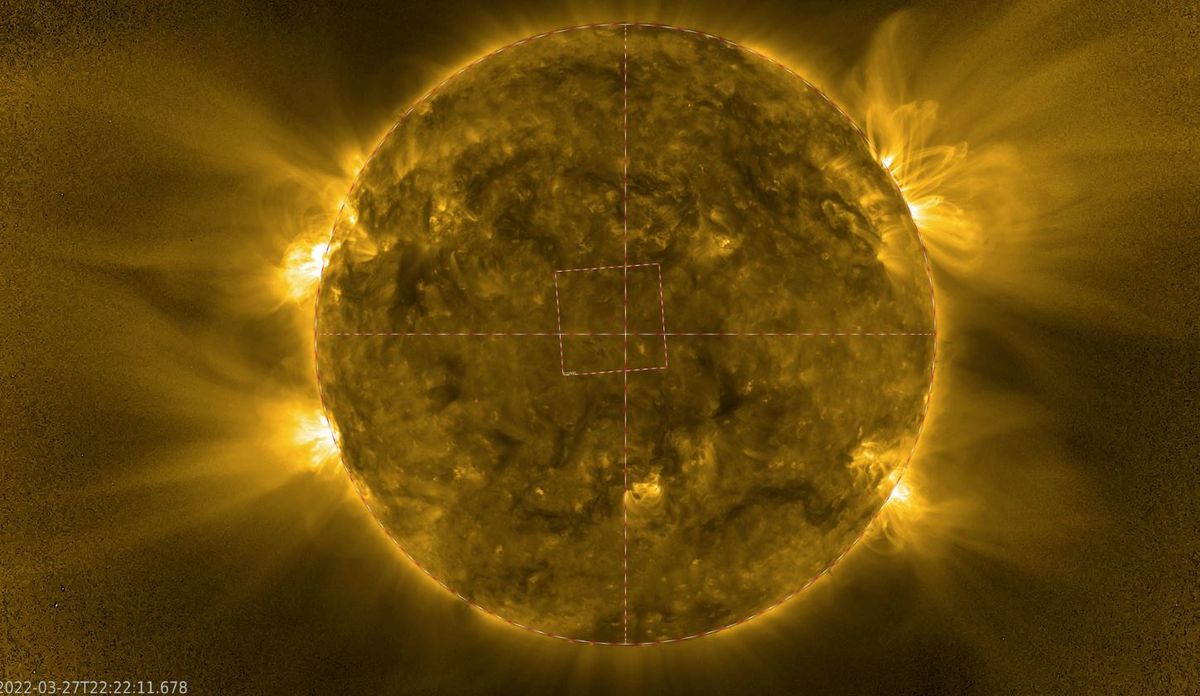 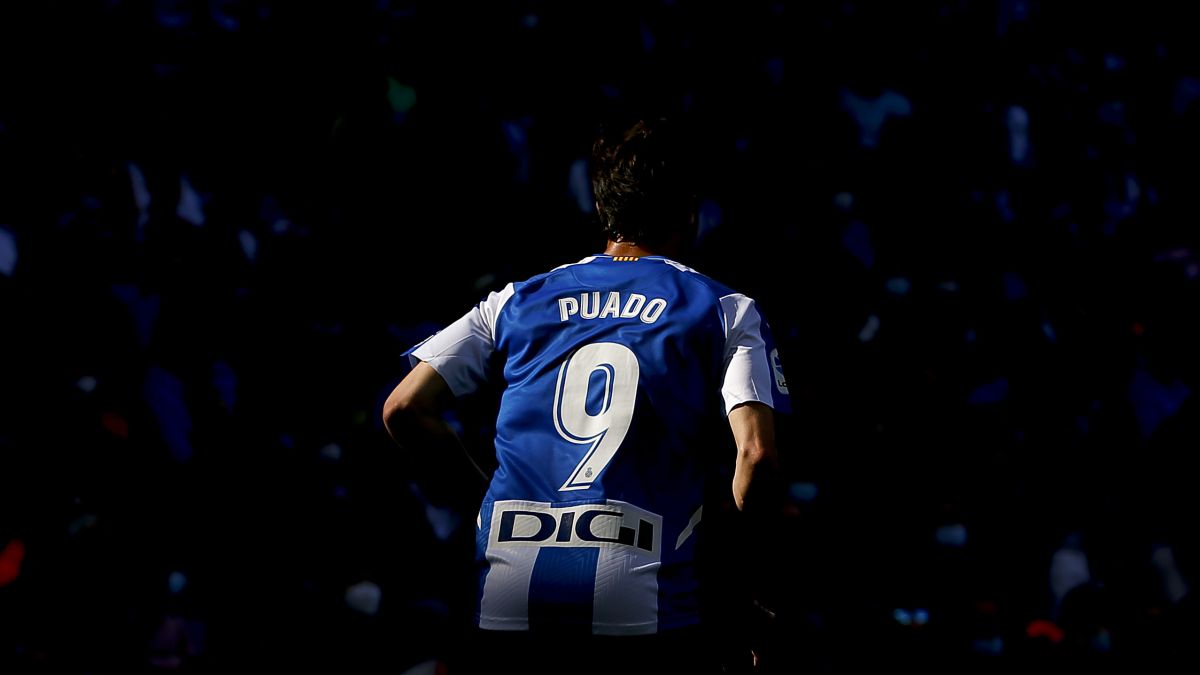 Puado and Rubén Sánchez, in bonus

The striker was holder in the outcome of the Leagueon Sunday afternoon at the Nuevo Los Cármenes, where he attended...

They find a dead man on top of Cerro 7 Gotas in Culiacán, Sinaloa