Ukrainian war, hunt for oligarchs. The largest yacht stop in the world in Trieste 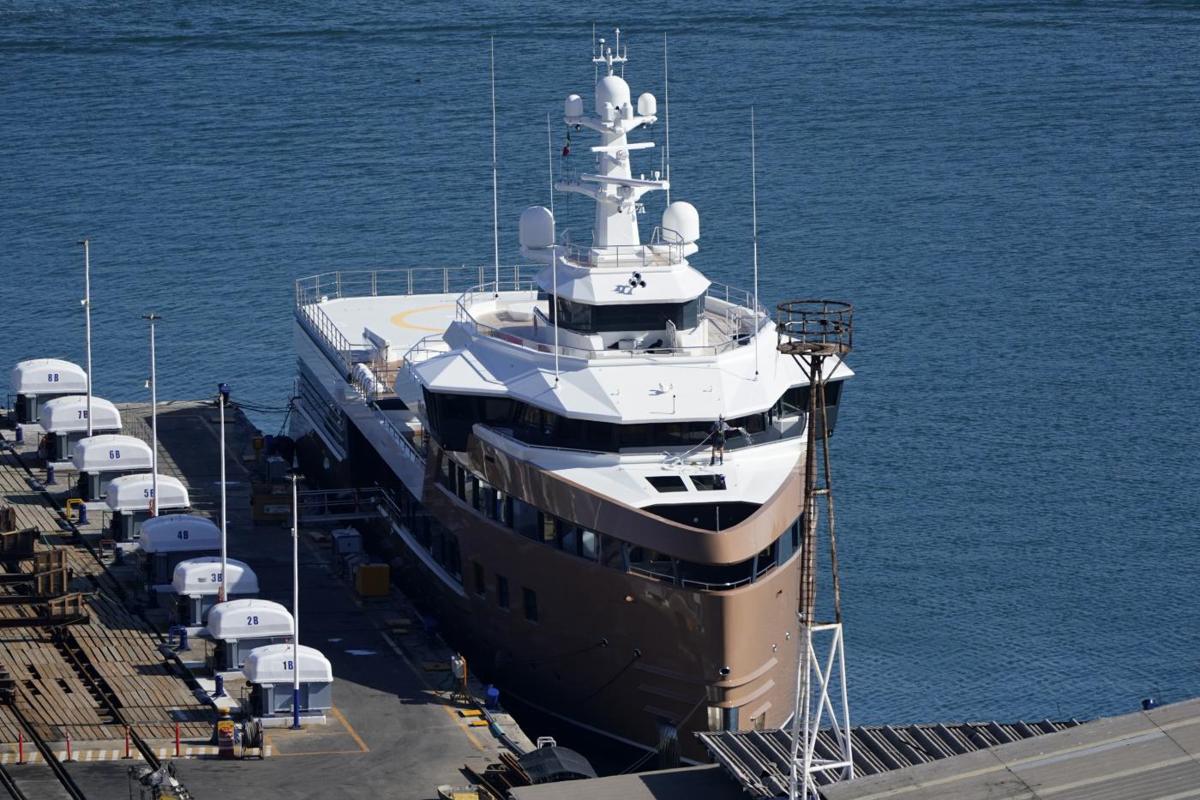 Ukraine: largest yacht in the world ‘frozen’ in Trieste: it belongs to the Russian coal king Melnichenko

Over 700 million euros of frozen assets: the Guardia di Finanza blocked a series of assets on Italian territory to some Russian oligarchs considered close to Vladimir Putin, like this as has been foreseen by the European Union. Just as the yacht moored in Marina di Carrara would really be that of the Russian president according to intelligence sources cited by the New York Times.

It had been in the Trieste basin since January for maintenance work the “Sailing yacht A”, a boat worth 530 million euros, attributable to the Russian oligarch Andrey Igorevich Melnichenko and seized by the Finance Police. The order was handed over to the ship’s commander, who is a European. With the administrative freeze, the asset cannot leave the construction site.

The measure against the boat was adopted after Melnichenko, described by Corriere della Sera as “the king of coal”, entered the list of Russian oligarchs, considered close to Vladimir Putin, for which the EU plans to freeze assets in its territory. Fincantieri was responsible for the maintenance work on the yacht in the Trieste arsenal. Designed by the archistar Philippe Starck and made in Germany, “Saling A” is considered the largest sailing yacht in the world. She is a 143-meter tall ship with three masts and eight decks and has a glass part from which it is possible to observe the underwater world. The ship flies the flag of Bermuda.

“Fuels,” Diesel at 3 euros per liter? Devastating effects for many activities “

“Russia, coup against Putin. Persistent rumors. Who will kill him?”

“Russia-Ukraine war, the Hermitage museum and its director friend of Putin”

Where the mask remains mandatory