Ukrainian sailors will take part in military exercises in Turkey 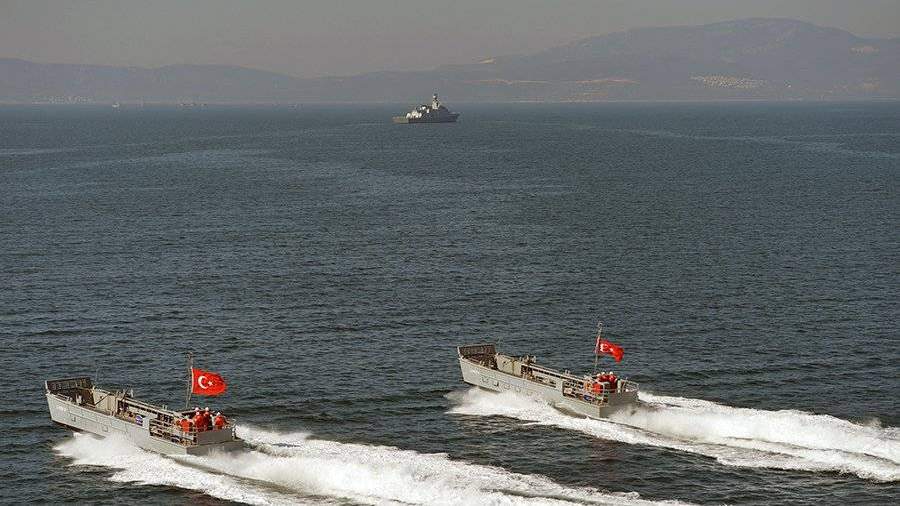 Ukrainian sailors will take part in the training of the Turkish naval forces Dogu Akdeniz. This was announced on Saturday, April 24, according to the news agency of the Ministry of Defense of Ukraine. ArmyInform…

As specified, the country’s navy has become a participant in the initial planning conference for the Dogu Akdeniz 2021 exercise, which is expected to be held at the end of this year in the western Mediterranean.

On April 14, Ukraine began large-scale military exercises along the Crimean borders. Artillery and tank reserves took part in the maneuvers. According to legend, the Ukrainian military repulsed the offensive of a mock enemy, whose tank unit, with the support of the infantry, allegedly tried to break through the defense line of the Ukrainian Armed Forces.

On April 9, it was reported that Ukraine acquired the Turkish Bayraktar drone attack. The next day, Ukrainian media reported that Kiev was the first to use Turkish drones in Donbas.

On April 3, Kiev announced that NATO exercises Defender Europe 2021 are needed to practice the war with Russia. During the maneuvers, they plan to work out defensive and offensive actions in the Baltic States and Eastern Europe. Among the partner countries, Georgia and Moldova are also actively involved.

In turn, the Russian Foreign Ministry accused NATO of stepping up its activity in Ukraine and the Black Sea. The official representative of the Foreign Ministry Maria Zakharova pointed out that at the same time an aggressive information campaign is being waged by Ukraine and a number of Western countries that are trying to accuse Russia of escalating tensions in Donbass.