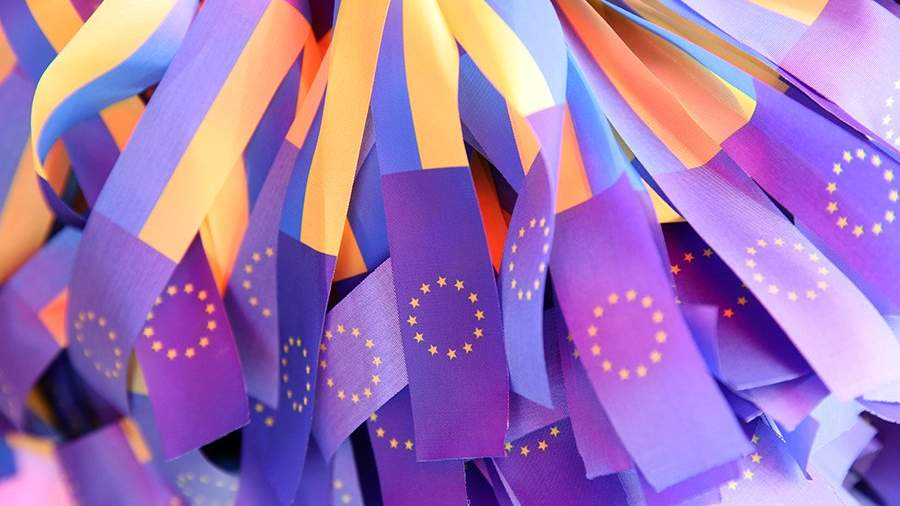 The economic “strangulation” of Ukraine and the de-industrialization of the country suits several states at once, including the representatives of the West. This was announced on Wednesday, June 30, by the Ukrainian political scientist and economist Taras Zagorodny in his publication in the publication Glavred.

Thus, the Ukrainian expert came to the conclusion that the German side, with the support of the Russian one, is engaged in “steaming Ukraine”. Consequently, he advised to take a closer look at the “recommendations of the European Union” and the G7 – associations in which there are “at least three countries that look at Russia”, namely France, Germany and Italy, Zagorodny noted.

According to the political scientist, the situation mostly affects economic issues: “Joint strangulation of Ukraine suits everyone (due to quotas, hysterics around the law on the localization of production in public procurement and other heresies). They are interested in a de-industrialized country that will not be able to resist. “

Zagorodny recommended focusing on the country’s national interests, concluding: “We are not $ 100 to please everyone.”

On June 9, the former Minister of Foreign Affairs of Ukraine Pavel Klimkin said that statements about Ukraine’s prospects to become a member of the European Union in the near future are political speculations. According to him, Ukraine will have to make extremely unpopular decisions on its way to the EU.

Prior to that, on June 1, it became known that a structural unit for the country’s integration into the European Union and NATO had been created in the office of the President of Ukraine. It is indicated that one of the priority tasks will be the coordination of cooperation with the Deputy Prime Minister for European and Euro-Atlantic integration of the state and the Verkhovna Rada.

On March 18, Zelensky assessed the chances of joining the European Union. He stressed that EU membership is a strategically achievable dream for Ukraine. At the same time, on March 3, it became known that the European Union plans to revise the terms of the association agreement with Ukraine during 2021.

Kiev signed an Association Agreement with the EU in 2014. The document entered into full force in 2016. According to him, Ukrainian manufacturers have gained access to the European market, but without duties they can sell only 36 types of goods in limited quantities. Having exhausted the quotas, Ukraine is deprived of preferential terms. At the same time, Ukraine renounced its non-aligned status and consolidated its accession to the EU and NATO in the Basic Law with foreign policy goals.