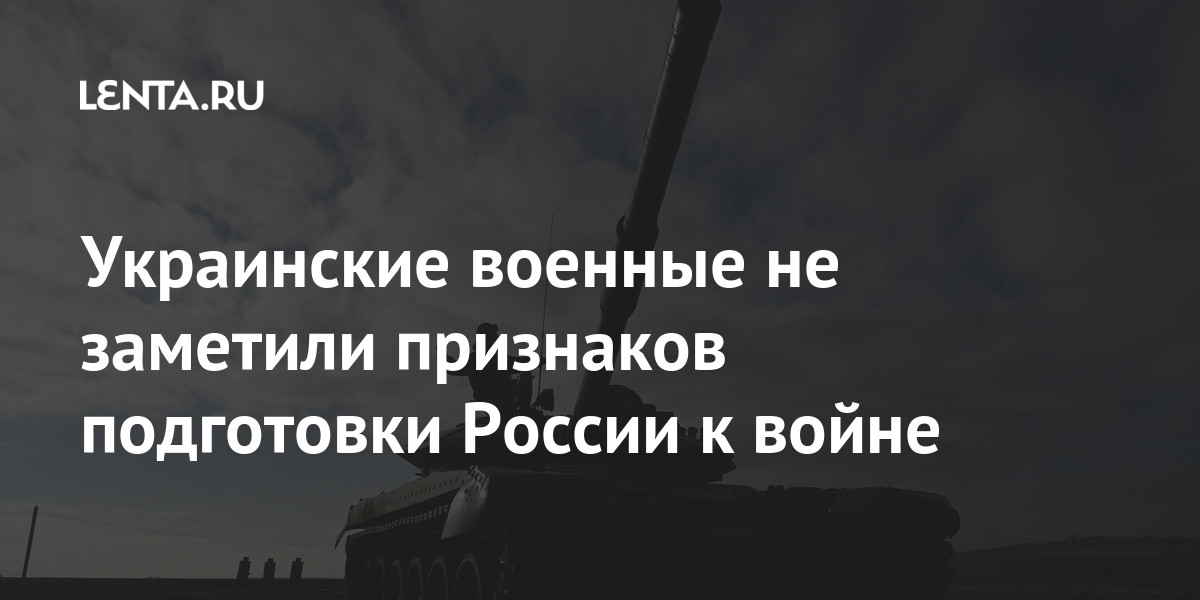 The Ukrainian military did not notice any signs of Russia’s preparation for war. The pulling together of troops near the borders is just a demonstration of military force, said the commander of the Joint Forces of the Armed Forces of Ukraine, Sergei Naev, on the air of the Savik Shuster’s Freedom of Speech show. Release available on Youtube…

He stressed that in case of preparation for a military clash, Russia would create strike groups on the border. However, Ukraine did not record such formations. “Strike groups have not been created, all subdivisions in base camps and at training grounds are carrying out training measures, which are called – demonstration of force,” Nayev said.

Earlier, Ukrainian Foreign Minister Dmitry Kuleba called the “red line” for Russia. “The red line of Ukraine is the state border. If Russia crosses the red line, if it crosses the border, then there must be consequences, ”he said.

Another aggravation of the situation in Donbass began at the end of March. Kiev and the unrecognized republics accuse each other of intensifying shelling and moving military equipment in the area of ​​the contact line. Ukraine also announces the build-up of the Russian military presence at the borders. The Kremlin noted that the troops are in those areas where it is appropriate.