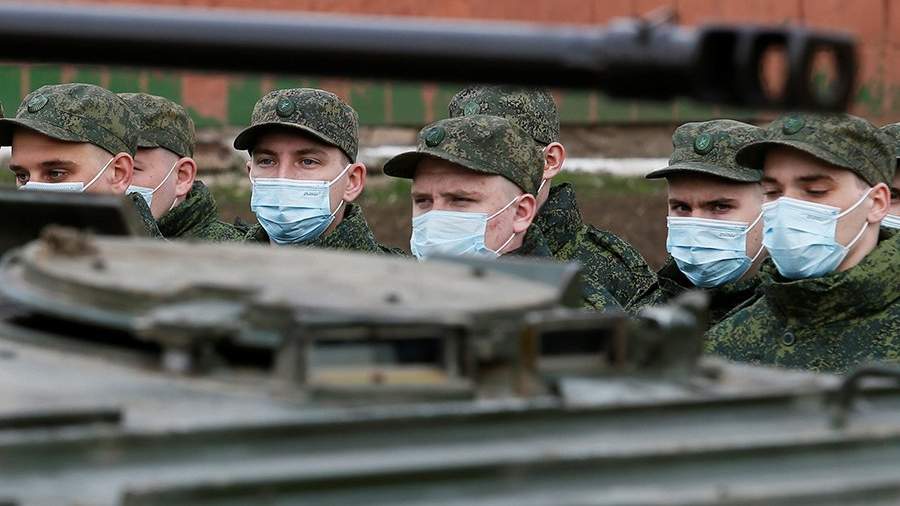 There are few Ukrainian citizens who are ready to defend their homeland, most young people in the event of a military conflict will prefer to leave the country. This opinion was expressed by the journalist of the Lviv edition of Zaxid.net Stanislav Bezushko.

The publicist illustrated his point of view with the example of Anna Kolesnik, a deputy of the Servant of the People party, who at the end of March, while hearing the report of the Commander-in-Chief of the Armed Forces of Ukraine (AFU) Ruslan Khomchak in the parliament, sent a message in the messenger: “We need to get out of the country”.

“The phrase“ We must get out of this country ”is about the real state of readiness of the majority of Ukrainians to resist. There are those who can leave or know how to do it quickly, there are those who will say: “war is a political game,” but someone will go to defend. Personally, I get the impression that there will be much less of the latter, ”Bezushko wrote on April 14.

“It’s pretty easy to defend Ukraine from Russia in Lvov by beating up street musicians or telling how the Ukrainian military should act in the trenches. But it is very far from idle talk to real action, ”the journalist noted.

According to Bezushko, the Ukrainians themselves are engaged in demotivating and discrediting the military, among whom there are opinion leaders, politicians and even former combatants. At the same time, the security and integrity of the state have become for many a political instrument to achieve their goals, the author added.

Two days ago, the commander of the Joint Forces Operation of the Armed Forces of Ukraine, Sergei Naev, said that Kiev was practicing defense scenarios in the event of “Russian aggression” without involving the armed forces of the allies. He stressed that the forces of the Armed Forces of Ukraine and the rest of the defense sector are sufficient to protect the country.

On April 12, the press secretary of the Russian president, Dmitry Peskov, said that Russia poses no threat to anyone. And a few days earlier, a Kremlin spokesman noted that the movement of Russian troops across Russian territory should not bother other countries.

At the same time, on April 2, the representative of Ukraine in the trilateral contact group on Donbass, Oleksiy Arestovich, expressed the opinion that the NATO exercises Defender Europe 2021 planned for May-June, in which Ukraine’s participation is an example, are needed to practice actions in the war.

Since 2014, Kiev has been conducting a military operation against the residents of Donbass, who refused to recognize the results of the coup and the new government in Ukraine. The issue of resolving the situation in Donbass is being discussed, including at the meetings of the contact group in Minsk.