Ukrainian intelligence officer spoke about his work against the LPR 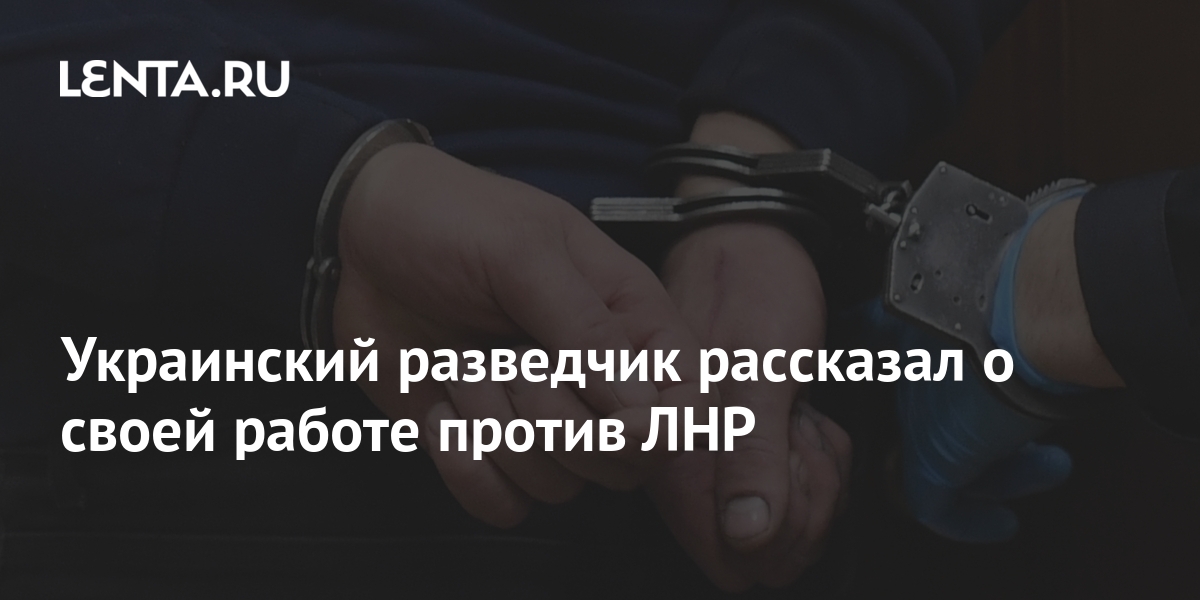 Ukrainian intelligence officer Leonid Mazanko spoke about how he became a spy and worked against the Luhansk People’s Republic (LPR). His revelations on Saturday, July 3, are published by Radio Liberty (included by the Ministry of Justice in the register of organizations performing the functions of a foreign agent).

According to Mazanko, he worked as a manager of the group of enterprises “Donbassugolinvest” and “Skhidni Nadra”, thanks to which he easily moved between the territories of the warring parties. Communication with the civilian and senior military leaders of the LPR provided access to military facilities and valuable information.

He himself established contact with Ukrainian intelligence officers, while working for the Security Service of Ukraine (SBU) and the Foreign Intelligence Service (SVR). The spy transmitted data on the disposition of forces and means of the militia, thanks to his activities, data on more than 250 military installations of the unrecognized republics fell into the hands of the Ukrainian special services.

In the SBU Mazanko was assigned the codename “Agent Miner”. He claims that he acted solely for patriotic reasons and never received money from representatives of the Ukrainian special services. He associates his failure with betrayal. The agent was handed over by an SBU officer who went over with the whole family to the side of the LPR. Agent Miner said that in the Ukrainian special services he was considered the most important informant on enemy territory.

In February 2016, he was exchanged, and in 2018 Leonid Mazanko was awarded the medal of the Foreign Intelligence Service of Ukraine “Loyalty and Honor”.