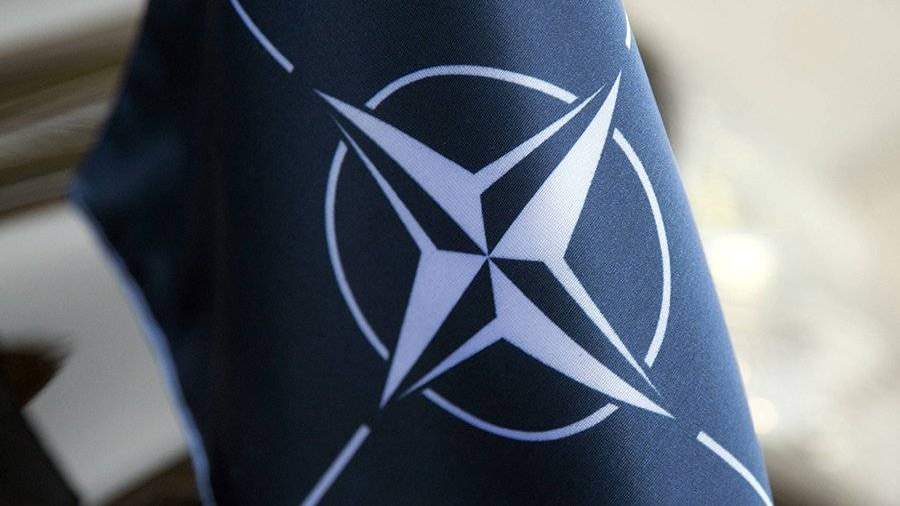 Ukraine’s Ambassador to Berlin Andriy Melnyk called on Germany to achieve his country’s entry into NATO as soon as possible and unconditionally. He stated this in an interview with the publication Welt am Sonntagpublished on April 18th.

“Germany in particular, as a country that bears special historical responsibility for Nazi crimes against the Ukrainian people, must play a leading role for Ukraine to become a NATO member. And as soon as possible, without “but” and “if”, – he said.

According to Melnik, only the earliest possible accession of Ukraine to the alliance can prevent a new war in Europe.

“To German ears, this may sound like a provocation for (Russian President Vladimir – Ed.) Putin. Quite the opposite: it will be a cold shower that will cool the hot heads in the Kremlin, ”the ambassador said.

Melnik also called on the German government to support Ukraine, in particular, to warn Moscow about the painful consequences in the event of an invasion of Ukraine. In this case, in his opinion, it is necessary to resort to an international boycott of Russia and prosecution in the International Criminal Court for war crimes, as well as to “a complete economic embargo, primarily on the import of raw materials, as well as a complete freeze of investments.”

Earlier Melnik made loud statements on several occasions. So, on Thursday April 15, he announced that Ukraine needs to regain its nuclear status if the country is unable to join NATO. According to him, Ukraine needs not only moral support, it also needs modern weapons systems.

President of Ukraine Volodymyr Zelenskyy said on April 16 that he discussed at a meeting with French President Emmanuel Macron the issue of Ukraine’s membership in the North Atlantic Alliance. Zelenskiy noted that Kiev feels the support of Paris in receiving Ukraine an action plan for NATO membership.

On April 15, in an interview with the Le Figaro newspaper, the Ukrainian leader said that the country deserved to “leave the waiting room” of the EU and NATO. He noted that he hopes that France will support these aspirations.

On April 12, Zelenskiy asked US President Joe Biden to help Ukraine join the alliance. According to him, the country needs financial support, as well as more weapons “to strengthen the confrontation with Russia.” In addition, a few days earlier, Zelenskiy assured that Ukraine’s membership in NATO is supposedly the only way to end the conflict in Donbass.

Commenting on his statement, the press secretary of the Russian President Dmitry Peskov said that Kiev’s entry into the alliance, on the contrary, could aggravate the situation in eastern Ukraine.

In February 2019, the Ukrainian parliament adopted amendments to the constitution, securing the country’s course towards the EU and NATO. Ukraine has become the sixth country to receive the status of an enhanced partner of the North Atlantic Alliance.

Barbara Mori reveals that she suffered from COVID-19: "I didn't need oxygen"