Ukraine, Zelensky to the Russians: “Protest against mobilization”

An appeal to “protest” against the partial mobilization, ordered by President Vladimir Putin, was addressed to the Russians in a video message from the Ukrainian president, Volodymyr Zelensky. “Fifty-five thousand Russian soldiers have died in these six months of war. Tens of thousands are wounded and maimed. Do you want more? No? Then protest. React,” Zelensky said, pointing out that the only options Russian soldiers have to survive they are “run away or surrender”.

KULEBA – The decision of Russian President Vladimir Putin to partially mobilize the reservists of the armed forces, says Ukrainian Foreign Minister Dmytro Kuleba, is “an admission of defeat”. “Putin announced a mobilization, but what he really announced in front of the whole world was his defeat of him.” “You can enlist 300,000 or 500,000 people, but you will never win this war,” Kuleba said during his speech at the United Nations Security Council in New York.

The head of Ukrainian diplomacy then stressed that Russia has no interest in holding peace talks with Kiev to end the war. “The Russian leadership is only looking for a military solution”.

LAVROV – The referendums on annexation to Russia to be held in the Donbass, Kherson and Zaporizhzhia regions, said Russian Foreign Minister Sergei Lavrov, are a response to the invitation to Russians to leave Ukraine made by President Volodymyr Zelensky . “The apotheosis was an interview given by Mr. Zelensky on August 5 last year in which he advised all those who feel Russian to go to Russia for the sake of their children and grandchildren,” Lavrov said. adding that the recent referendum decisions “are a response to his wish (by Zelensky, ed.)”.

THE PROTESTS – News of protests against the mobilization of reservists, to go and fight in Ukraine, come from the Russian republic of Dagestan in the Caucasus region. Two videos are shown on the Guardian website, one showing a column of cars blocking a freeway in Babaiurt in protest, the other a heated exchange between a group of men and a recruiting officer. The woman declares that we must fight to defend the future, but a man replies: “We don’t even have a present, what future are you talking about?”.

Meanwhile, a Guardian reporter has heard from a resident of a village of 450 inhabitants in Buryatia. The woman said that twenty had received the mobilization order, including several in their 50s. Several commentators, in Russia and abroad, have predicted that the mobilization will mainly affect the most remote and poorest areas of the country. Buryatia is one of the Russian republics that has so far complained of the most casualties in the war in Ukraine.

THE PROHIBITION TO LEAVE THE REGION – The authorities of the Russian republic of Tatarstan have banned all reservists from leaving the region. Moscow Times writes. The order was issued in the aftermath of the decree to mobilize reservists to be sent to war in Ukraine, announced yesterday by Russian President Vladimir Putin.

The Tatarstan authorities have also required all employers to ensure that reservists among their employees report to the employment offices. Those who fail to do so will be fined. All reservist employees of Kazanorgsintez, one of the largest Russian chemical companies, received the summons of the enlistment office this morning.

“I think Tatarstan will choose the easy way out and mobilize mainly employees of state-owned enterprises, as well as villagers and small towns where people have no rights, depend on the government and don’t know where to hide”, comments Tatar journalist Ruslan Aysin. . 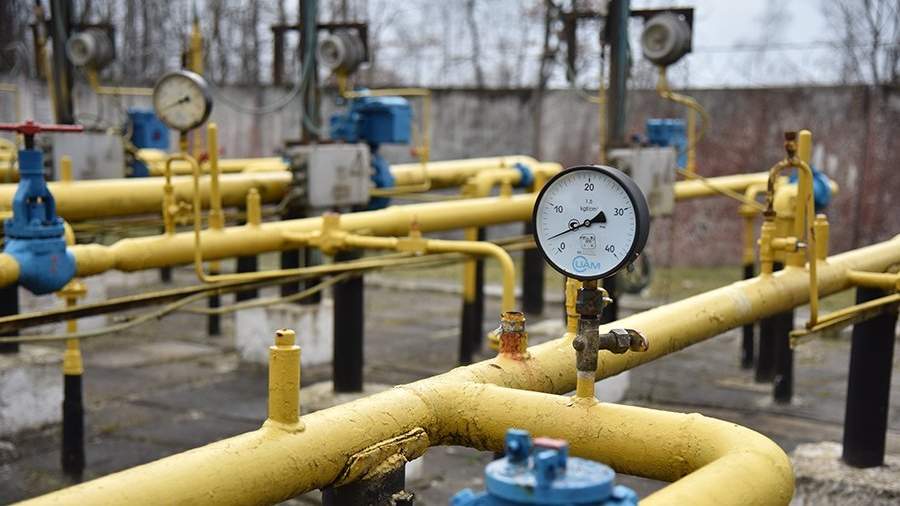 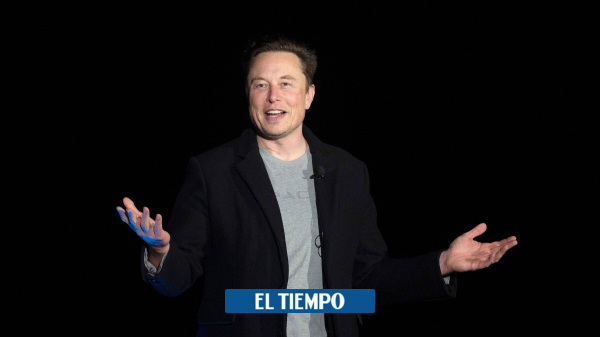 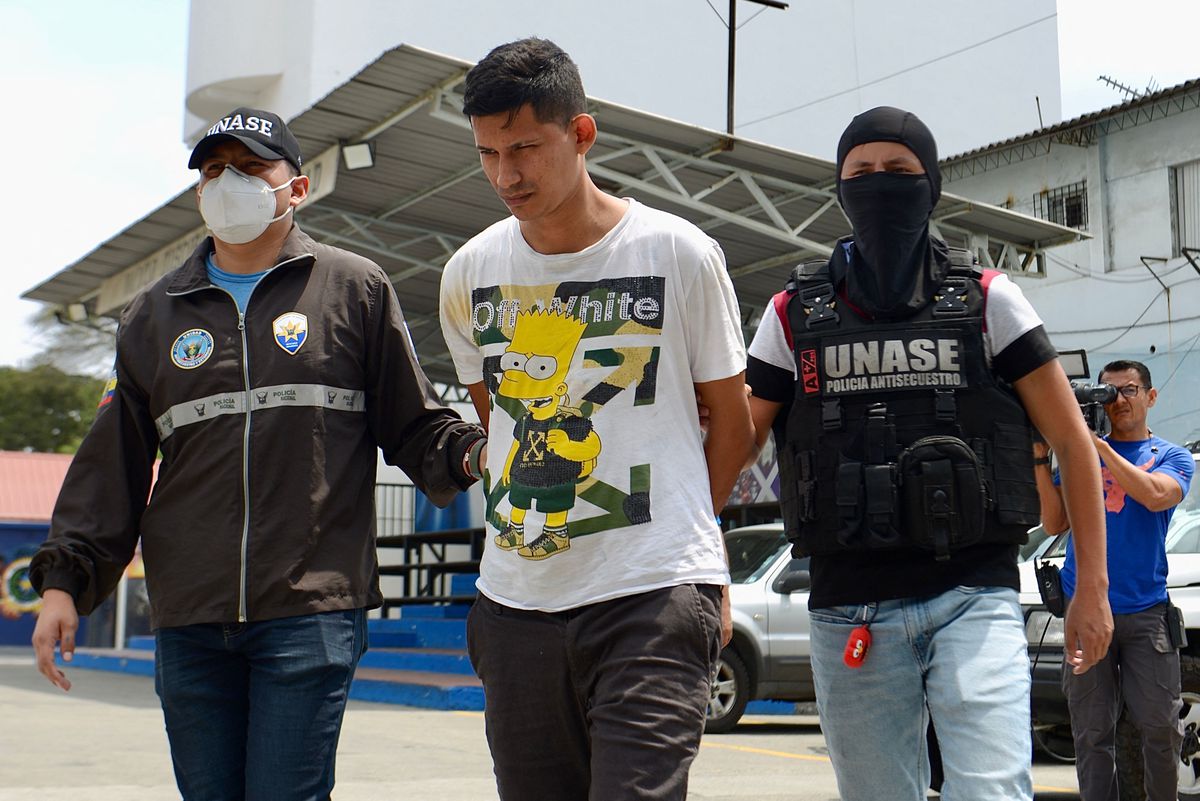 “There was a lot of violence and torture”: the case of the Chilean sailor kidnapped for five days in Ecuador

Agents of the Ecuadorian National Police escort Javier Orellana, detained for his alleged participation in the kidnapping of Chilean Luis...

What is the dreaded Gasht-e Ershad, the morality police in Iran, and what does it do?