Ukraine was predicted to lose territories due to NATO 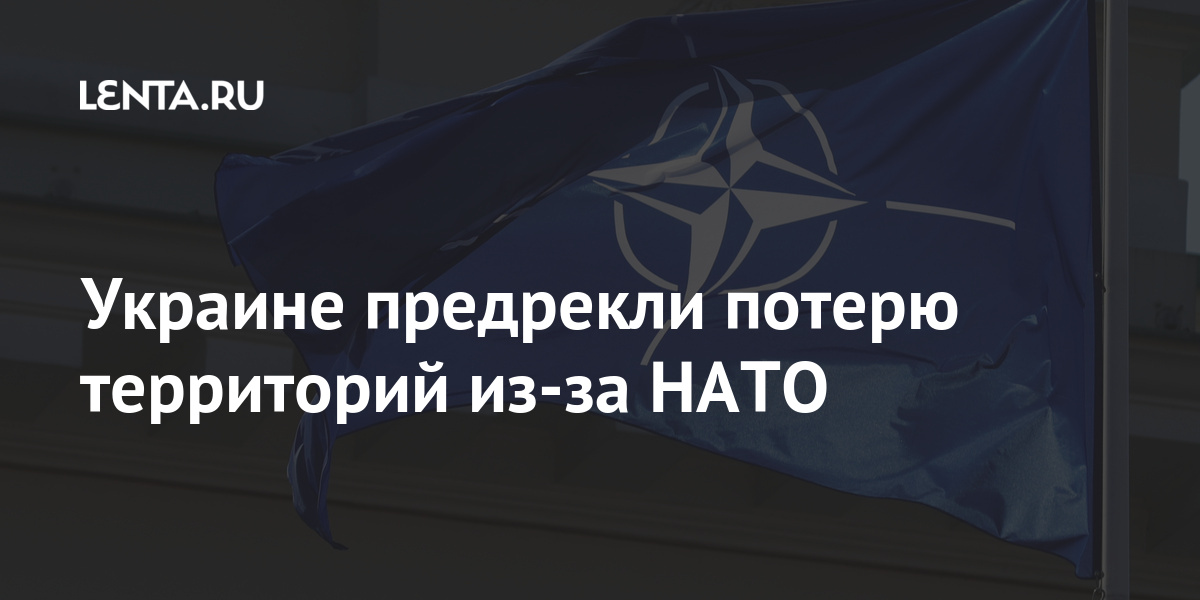 The former head of the SBU Investigation Department, Major General Vasily Vovk, on the air of the Nash TV channel predicted that Ukraine would lose territories in the southeast due to NATO’s interference in the situation in the east of the country. His words lead RIA News…

In his opinion, this would have happened in the event of Russia’s participation in the internal Ukrainian conflict, and the subsequent retreat of the North Atlantic Alliance. “No one will take us to NATO, no one will defend us in such a situation in the country, when we do not have the integrity of the state, there is no integrity of the country’s leadership, territory and settlements of the country,” the Major General explained.

Vovk noted that Ukraine is not capable of winning the war without NATO’s participation, however, he believes, the alliance does not intend to participate in hostilities. “It will be worse if we, for example, lead NATO to the right bank, and then they say, as it was in Georgia:” Sorry, we are retreating, “he concluded.

Earlier, the representative of the German Cabinet of Ministers Ulrike Demmer said that NATO is not yet going to accept Ukraine into its membership. She recalled that NATO pursues an “open door” policy in the expansion of the alliance. “However, no further steps towards membership are currently envisaged,” stressed Demmer.

During the presidency of Petro Poroshenko, the course of Ukraine’s entry into the European Union and the North Atlantic Alliance was enshrined in the constitution. After being elected to the post of head of state, Volodymyr Zelenskyy also repeatedly stated that he adheres to the ideas of Euro-Atlantic integration.

A grenade was thrown at protesters against deputy Bondarenko in Saratov