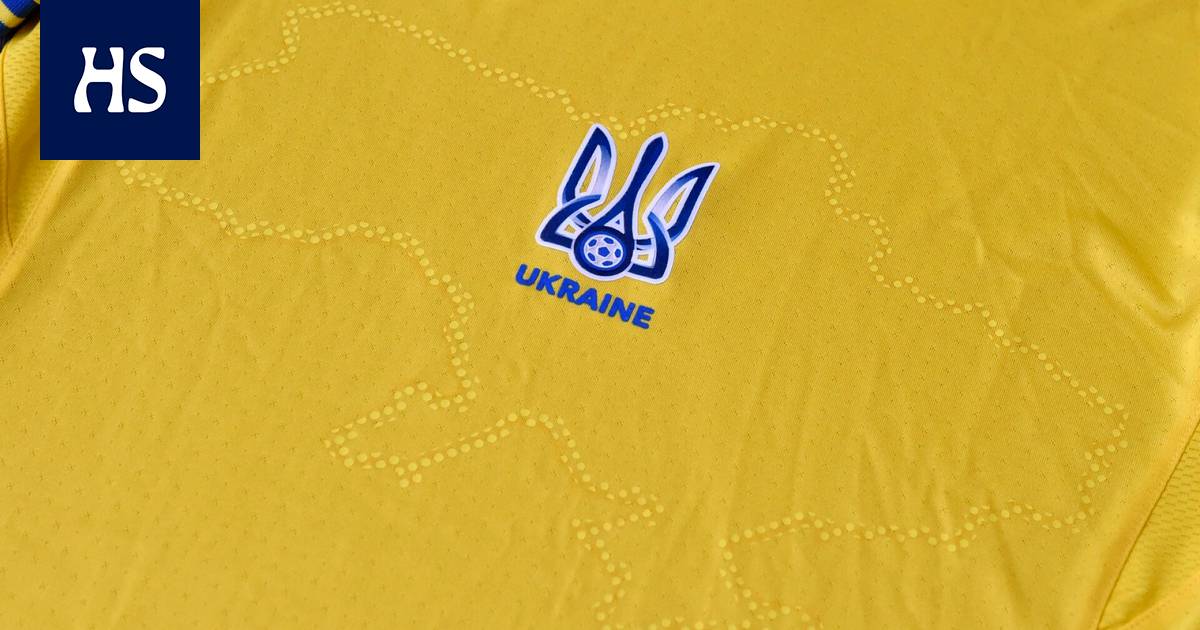 The Russian MP called the new jerseys a “political provocation”.

Ukraine released their new jerseys for the European Football Championship. The map pattern of the shirts, which also includes the Crimean peninsula, has aroused resentment in Russia. They reported on the issue, for example BBC and Reuters.

Russian parliamentarian Dmitry Svishchov called the look of the shirts a “political provocation” according to the Russian news agency RIA. He also said that it is illegal to present a map of Ukraine that includes Russian territories.

Map pattern is on the front of the yellow shirts on white. On the back of the shirt is the slogan “Glory to Ukraine” and on the inside is “Glory to the Heroes”. According to Reuters, the slogan is used in Ukraine as an official military greeting.

Director of Communications at the Russian Ministry of Foreign Affairs Maria Zaharova said on social media that the shirts “the territory of Ukraine is connected to the Russian Crimea”, which “creates a fantasy of impossibility”.

Zaharova also wrote that the slogans of the shirts are nationalist and resemble the slogans used by the German Nazis.

Russia annexed the Crimean peninsula of Ukraine in 2014. It considers the peninsula as its own territory, despite international opposition.

The new shirts were the first to appear on the head of the Ukrainian Football Association Andriy Pavelkon Facebook page on Sunday, a few days before the start of the European Championships.