Ukraine-Russia, negotiations ahead today. Zelensky: “We are not entering NATO”

Ukraine-Russia war, negotiations between the two sides continue today but the conflict does not stop. The chief negotiator of Kiev, Mykhailo Podolyak, spoke of “a very difficult and cruel negotiation process” and of “fundamental contradictions”, but also of one “room for compromise“. Among the important news are the statements by the Ukrainian president Volodymyr Zelensky on NATO. “It is clear that Ukraine is not a member of NATO. We understand this. For years we have heard about alleged open doors, but we have heard that we cannot enter. And this is true, and we must admit it – said Zelensky – I am delighted that our people are beginning to understand this and to rely on themselves and our partners to help us. ”

NEGOTIATIONS – The Ukrainian authorities have expressed a “cautious optimism” for the progress made in the negotiations with Russia, which after two days of videoconference talks have become “more constructive”, said the advisor to Ukrainian President Volodymyr Zelensky, Ihor Zhovkva, quoted by the UNIAN news agency. “In the first rounds Russia was not willing to listen to our position, but only made ultimatums: Ukraine should have surrendered, given up, our president should have signed an act of surrender,” he said. “Now Russia has changed its tone a bit,” he added. The Ukrainian delegation, therefore, according to Zhovkva is now “cautiously optimistic”, but a turning point can only come from the presidents, Volodymyr Zelensky and Vladimir Putin.

Negotiations with Ukraine are “difficult”, but the very fact that they are moving forward is “good”, the Kremlin spokesman said earlier. Dmitry Peskov, during a press point. The spokesman then specified that the Russian government does not intend to make any predictions on their outcome. The government of Kiev “is not serious about finding a mutually acceptable solution,” said the Russian president. Vladimir Putinduring an interview with the president of the European Council, Charles Michel, as reported by the Kremlin.

THE POLAND PROPOSAL – Prime ministers of Poland, Slovenia and the Czech Republic in Kiev. Polish Deputy Prime Minister Jaroslaw Kaczynski proposed sending a NATO mission or a larger mission to Ukraine. Ria Novosti reports it. “We need a peacekeeping mission, either NATO or with an even broader international composition, operating on the territory of Ukraine” to bring aid and peace but “capable of defending itself”, said the deputy premier after the meeting. meeting with Zelensky in Kiev. “A mission – explained Kaczynski – which will be designed to bring peace and humanitarian aid, but which will also be protected by the appropriate forces – the armed forces”.

KIEV AND MARIUPOL – The latest news on the conflict and the Russian invasion is about at least 400 Ukrainian civilians kidnapped by Russian forces in a hospital in Mariupol, according to what was denounced by the governor of the Donetsk region (of which Mariupol belongs) Pavlo Kyrylenko. Patients, doctors and paramedics were among the hostages of the Russians. “The Russians have dragged 400 people from neighboring houses to the hospital and cannot leave,” he said, quoted by the Kiev Post. Russian forces are ” destroying ” the city of Mariupol and are holding the hospital’s patients and doctors hostage, Deputy Mayor Sergei Orlov also denounced.

TO Mykolaiv, in southern Ukraine, rescuers extracted seven bodies from the rubble of a school hit by a Russian air raid. Three other victims had been ascertained on Sunday when the school was hit.

A cameraman and a journalist were killed in an attack in the Kiev area. The Ukrainian journalist who was killed is Oleksandra Kuvshynova. Fox News cameraman Pierre Zakrzewski also passed away. A reporter from the US broadcaster, Benjamin Hall, was seriously injured.

TO Kiev the military command decided to introduce a curfew that was longer since the outbreak of the conflict. This was announced by the mayor of the Ukrainian capital Vitaly Klitschko, explaining that the measure will be in effect until 7 am tomorrow. The measure provides for a ban on circulation in the city without special permits: you can only go out to reach the shelters in the event of an alarm. While the 35-hour curfew is in place, powerful explosions occurred in Kiev in the western part of the capital, during the visit to the Ukrainian capital by the premiers of Poland, Slovenia and the Czech Republic.

In the meantime “seven of the nine agreed humanitarian corridors worked: 28,893 people were evacuated. Almost 20,000 people have been saved from Mariupol “said the deputy premier and minister for reintegration of the territories, Iryna Vereschuk. From the Sumy and Kharkiv region” another 8,893 people were evacuated. The convoy with humanitarian aid and buses to evacuate people was blocked in Berdyansk. For the second time, it was not possible to evacuate people from the Kiev region. Tomorrow (today, ed) we will continue to evacuate people from Mariupol. We also proceed with the evacuation of people from Izyum “.

The bombing does not stop. Russian warships bombed the Ukrainian coast of Odessa Oblast. There would be two injured. This was reported by ‘The Kyiv Independent’ which quotes the Odessa authorities. Satellite images showed 14 ships of the Russian fleet sailing to the city of Odessa, including a 120-meter landing ship Pyotr Morgunov.

SANCTIONS – The EU Council has given the green light to the fourth package of sanctions against Russia for the aggression against Ukraine, decided in coordination with the USA. The measures include a ban on all transactions with certain Russian state-owned enterprises operating in various sectors, essentially the Kremlin military-industrial complex; the ban on importing certain steel products, which should cost Russia 3.3 billion euros in revenues; the ban on exporting luxury goods to Russia from the EU, such as luxury cars and jewelry “to directly target Russian elites”, the list of persons and entities sanctioned is extended; finally, the rating agencies active in the EU are banned from rating Russia as an issuer and Russian companies, which will further hinder Moscow’s access to financial markets.

Moscow for its part has imposed a series of sanctions against President Joe Biden, Secretary of State Antony Blinken and other members of the US administration, in response to sanctions against Russia. This was announced in a statement by the Russian Foreign Ministry. “In response to the unprecedented sanctions – it says – from March 15 this year, on the basis of reciprocity, the Russian list will include President J. Biden, Secretary of State A. Blinken, Defense Secretary L. Austin and the Chief of the Joint Staffs M. Milley, as well as a number of other ministers and well-known American personalities. “

The Russian Foreign Ministry has also imposed sanctions on the Canadian Prime Minister, Justin Trudeau, who will not be able to enter Russia. According to a tweet from the ministry, the same provision also applies to Canadian foreign and defense ministers, Melanie Joly and Anita Anand. 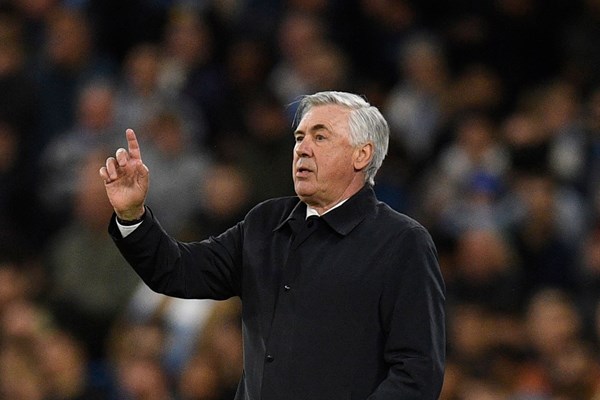 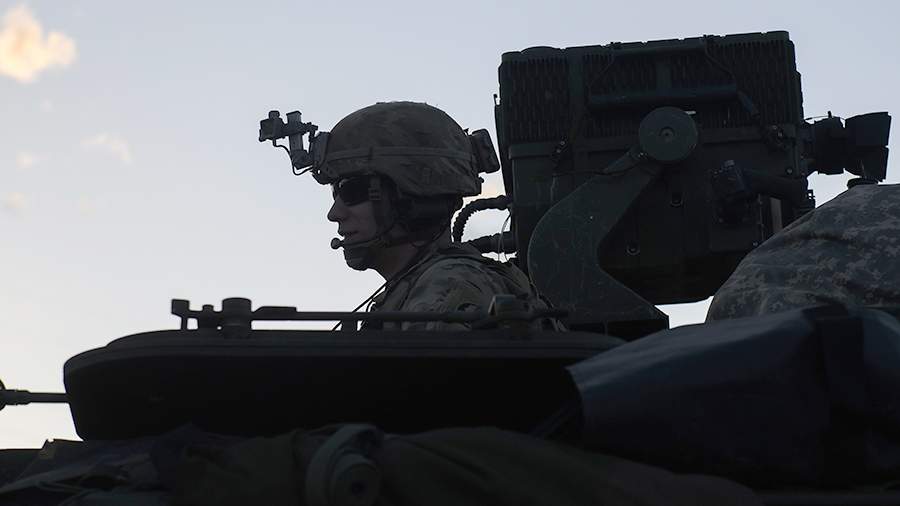 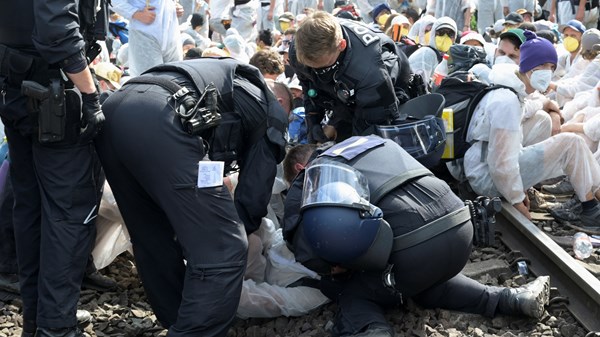 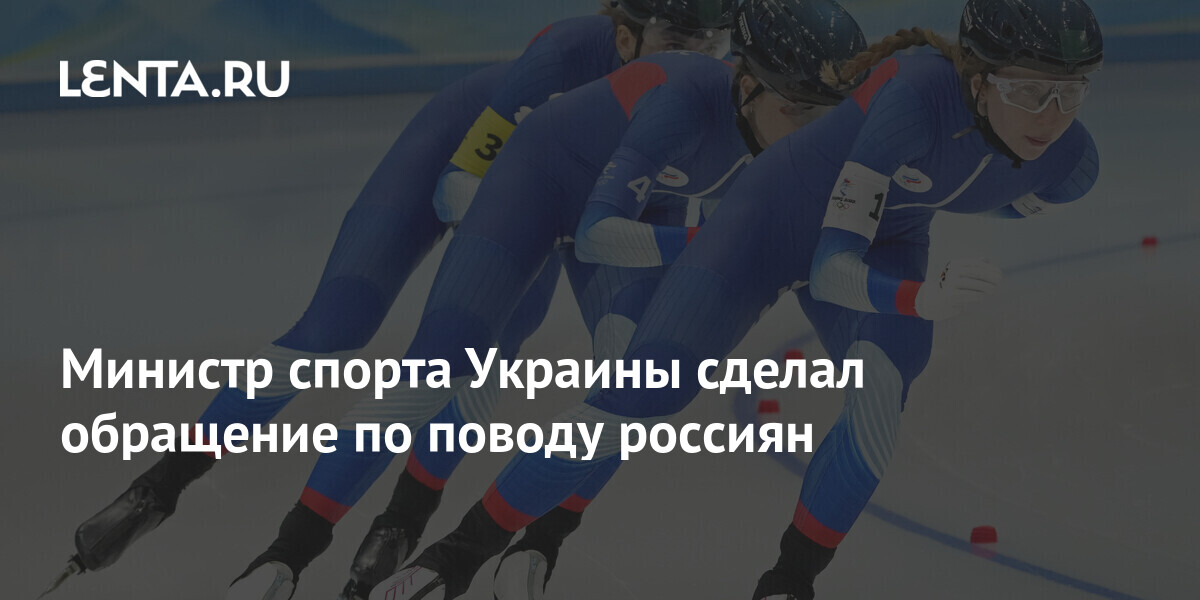 Flats for divorcees: how to redistribute the space so that the exes live in the same house without seeing each other