Ukraine predicted hard times after the release of Putin’s article 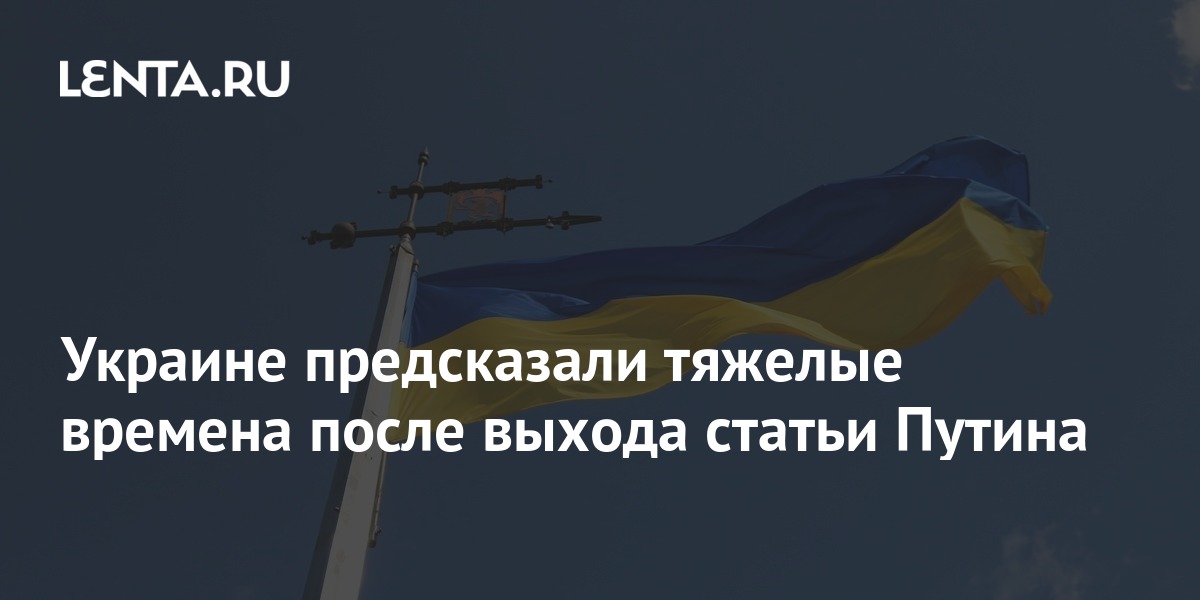 Deputy of the Verkhovna Rada Renat Kuzmin on the page in Facebook predicted difficult times for Ukraine due to the lack of the correct, in his opinion, reaction of Kiev to the article by Russian President Vladimir Putin on the unity of the Russian and Ukrainian peoples.

The parliamentarian noted three main aspects that the Russian leader spoke about and which the authorities ignored. Firstly, the head of state wrote that the years of Ukraine’s creation within its current borders – from 1917 to 1954, when the country was “cut” into territories that did not previously belong to it and remained after it after leaving the USSR: Crimea, Kherson region, Donbass, Nikolaev , Odessa.

Secondly, Kuzmin singled out a statement on the transformation of Ukraine into an “anti-Russia” project after the coup d’etat in 2014, which provoked the infringement of the rights of the population adhering to the cultural, linguistic and religious values ​​common to the two peoples. The third is Putin’s words about preventing the violent “Ukrainization” of the Russian-speaking population, which could lead to the loss of statehood.

“These are the three main legal aspects that the Ukrainian authorities, political experts and legal consultants in international affairs should pay attention to. It seems that neither the Ukrainian Foreign Ministry, nor the Office of the President, nor the NSDC understood anything. It looks like hard times await us, ”the Rada deputy concluded.

Earlier, the Minister of Culture and Information Policy of Ukraine Alexander Tkachenko said that the interpretation of history in the article by Russian President Vladimir Putin on the unity of Russians and Ukrainians is unoriginal. Tkachenko also noted that the article of the Russian leader is extremely voluminous and pathetic.

Text of Putin’s article “On the Historical Unity of Russians and Ukrainians” published on the Kremlin website on July 12 in two languages ​​- Russian and Ukrainian. The President stressed that the document is based not on classified documents, but on facts from open sources. 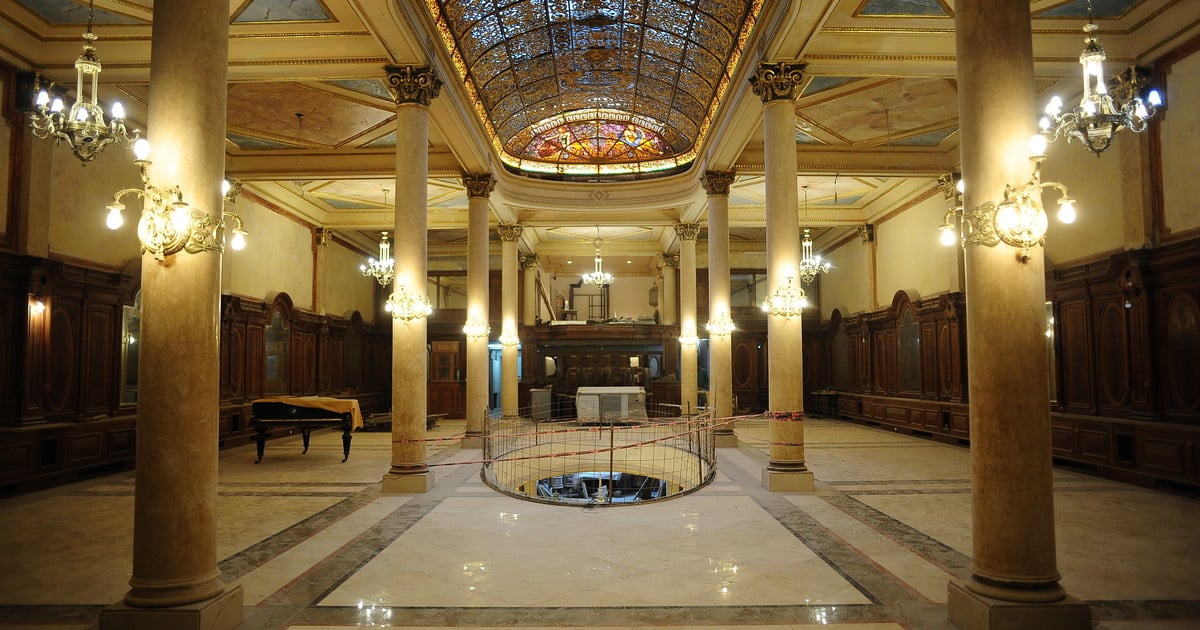 Confitería La Ideal: the secrets of the restoration of a Buenos Aires icon with 100 years of history