Ukraine predicted a threat to the gas transmission system 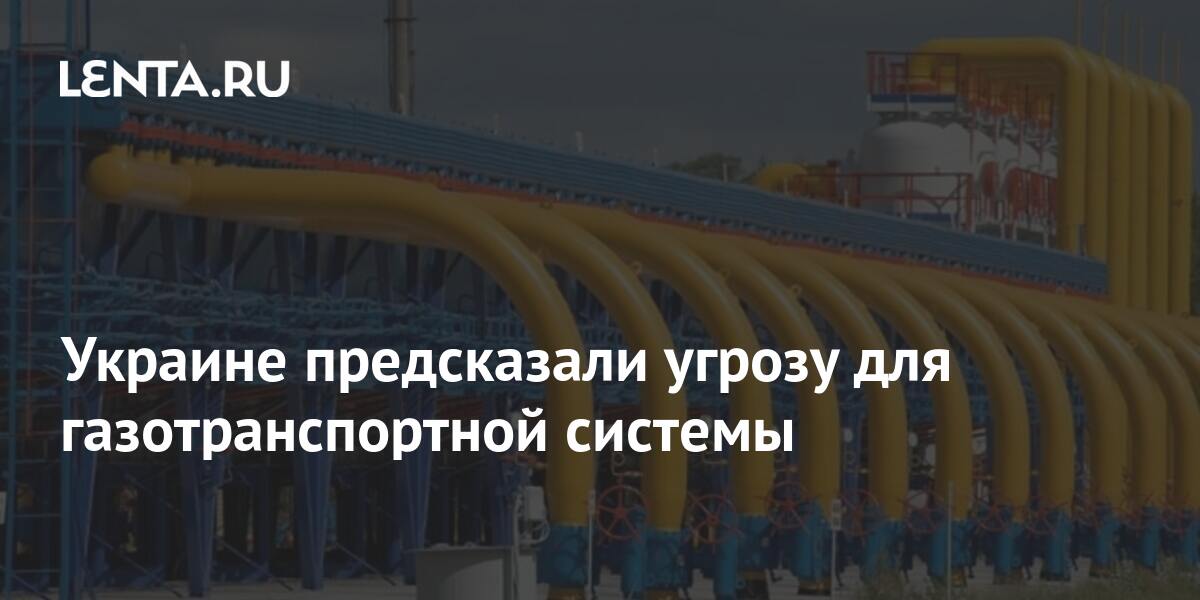 Ukrainian Foreign Minister Dmitry Kuleba predicted a threat to the country’s gas transportation system, according to him, it is associated with the completion of the Nord Stream-2 gas pipeline, the Hungarian edition of Ceenergy News reports.

According to the head of the foreign policy department, the loss of revenues from transit will be painful for the Ukrainian budget, but the loss of the infrastructure asset on which the transit of Russian gas to Europe depends is much more dangerous. He added that eliminating this factor creates a dangerous security imbalance.

“There is one very important nuance here, which is often overlooked by foreign commentators: for Ukraine, Nord Stream 2 is primarily a security threat, not an economic one. We have learned a bitter lesson: energy dependence means political vulnerability, and energy independence is a political force, ”Kuleba stressed.

According to him, Kiev made significant efforts to ensure that the country became a “bulwark of European energy security.” The foreign minister accused Russia of discrediting Ukraine as a gas partner in order to bypass it later with the help of Nord Stream 2. He concluded that now Ukrainian diplomacy is working to ensure that American and German partners take the existing threat seriously.

Earlier, the Minister of Foreign Affairs of Ukraine named two conditions for the launch of the Nord Stream-2 gas pipeline. He stressed that the launch of the gas pipeline is a threat not only to the Ukrainian economy, but also to its security. “We are against Nord Stream 2. The condition for its launch should be the de-occupation of our territories and the energy security of Ukraine. Fair compensation for threats, ”said the head of the Ukrainian Foreign Ministry.