Russia’s Defense Minister Sergei Shoigu and UN Secretary-General António Guterres spoke on the phone about the situation in Ukraine. The conditions for safe operation of the Zaporizhia nuclear power plant, which was occupied by Russian troops, were discussed, the ministry announced on Monday in Moscow. The United Nations in New York confirmed the call. Details were not given. More than 40 countries had previously asked Russia to hand over Europe’s largest nuclear power plant to Ukraine. Russia rejects that.
Russia had accused the UN of having stopped an already agreed visit by experts from the International Atomic Energy Agency (IAEA) at the last moment. The nuclear power plant has been under fire for days. Therefore, there is great international concern that a nuclear incident could occur. Russia, which occupies the nuclear power plant, and Ukraine blame each other for the shelling.
The Russian ministry also said the talks were about a mission to investigate the attack on a camp with Ukrainian prisoners of war. The Ukrainian Defense Minister Oleksiy Reznikov had after the About 50 Ukrainian prisoners of war die At the end of July in the Olenivka prison near Donetsk, access was again granted over the weekend independent international experts to clarify the case.
It is also the duty of the United Nations to urge Russia to allow Red Cross officials access to the remaining prisoners, Reznikov said. He accused Russia of being responsible for the mass murder. Russia, which attacked Ukraine at the end of February, accuses Kiev’s troops of shelling the prison camp.

There was also talk about the initiatives of the UN to to facilitate the export of Russian food products and fertilizers to world markets, announced the ministry in Moscow. Russia has criticized the fact that the West’s “illegal” sanctions in the wake of the Ukraine war are preventing it from exporting its own grain. According to the Russian leadership, they signed an agreement with Guterres, according to which the UN should help to support the export. 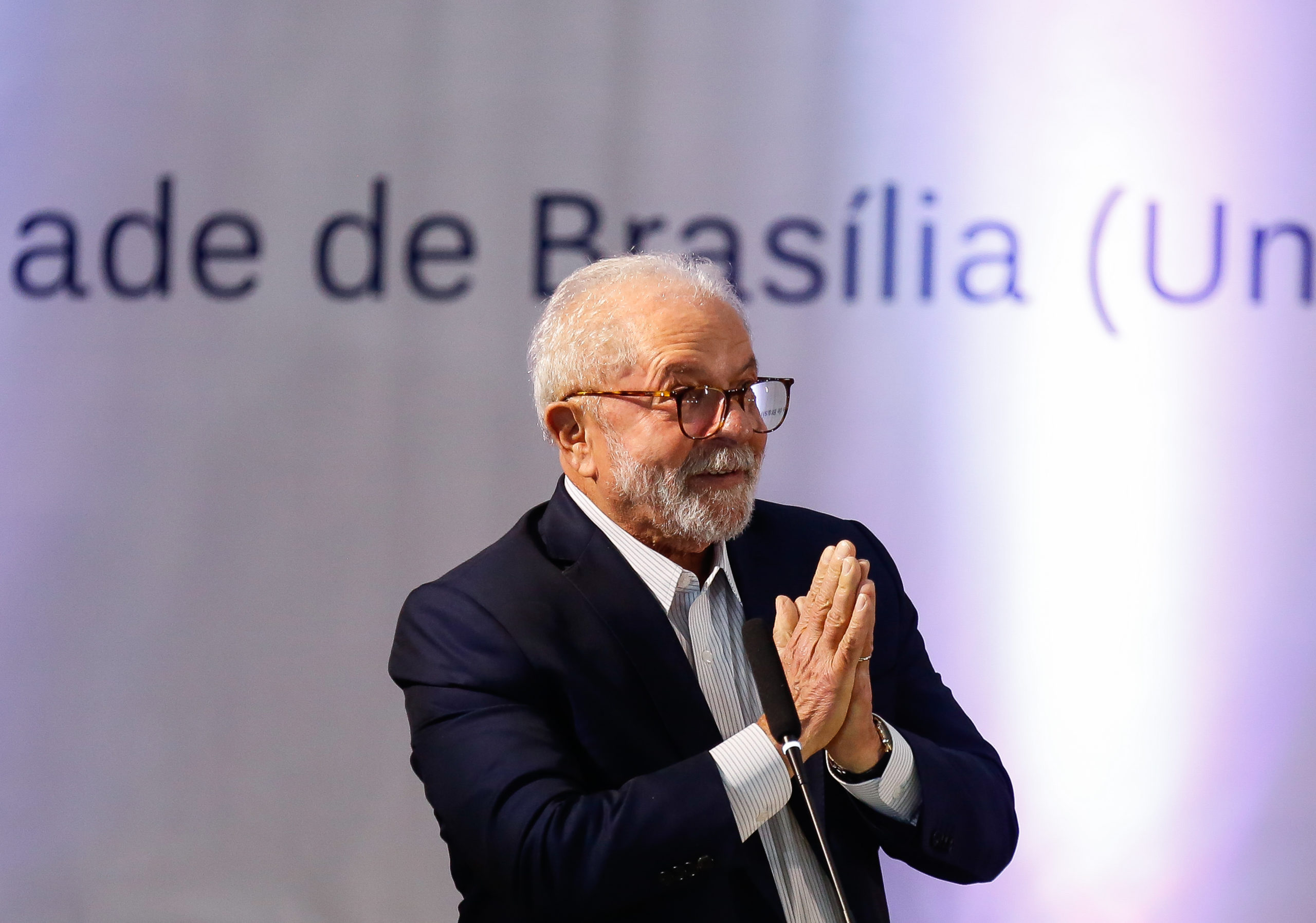 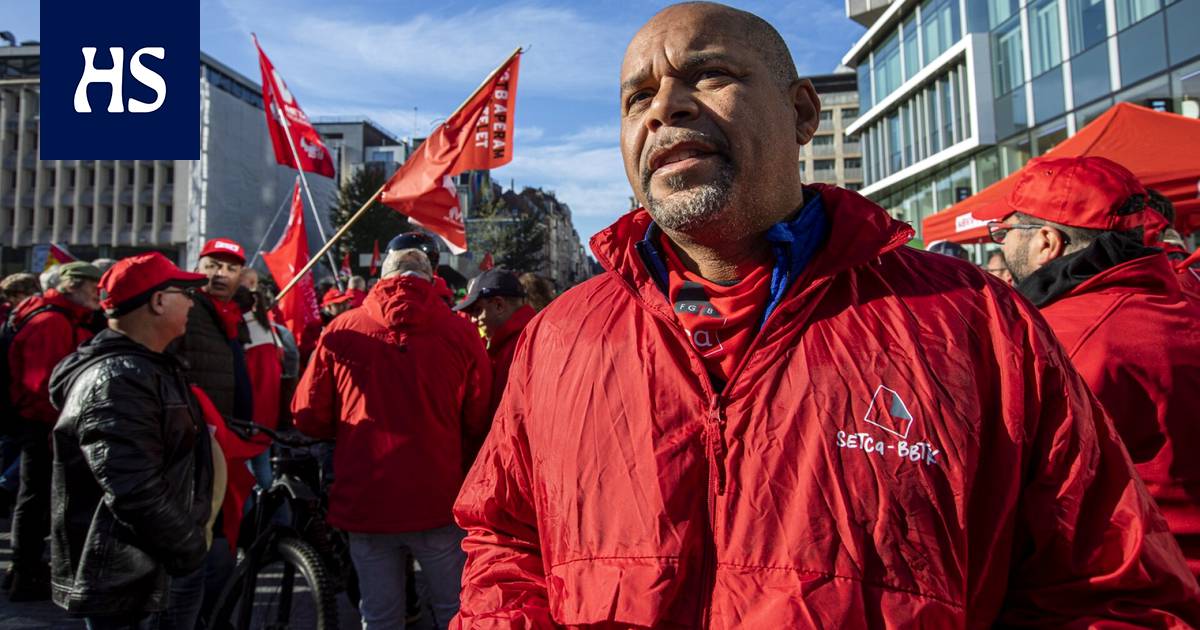 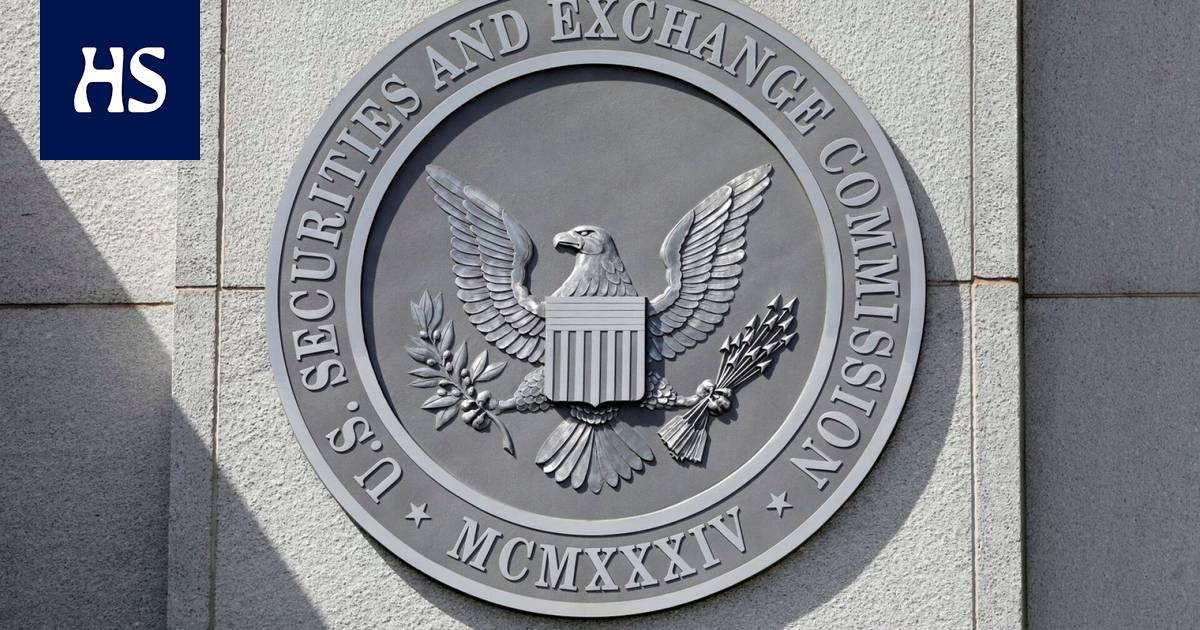 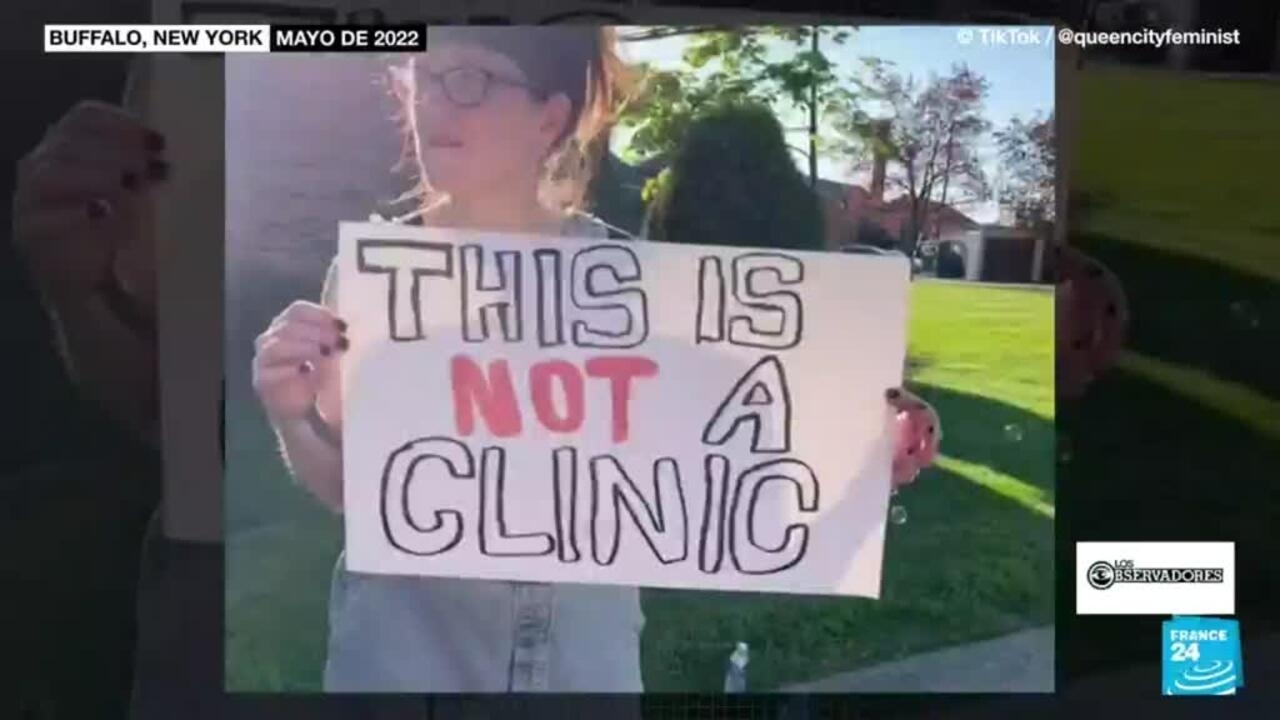 The head of the FBI was suspected of abusing taxpayers' funds