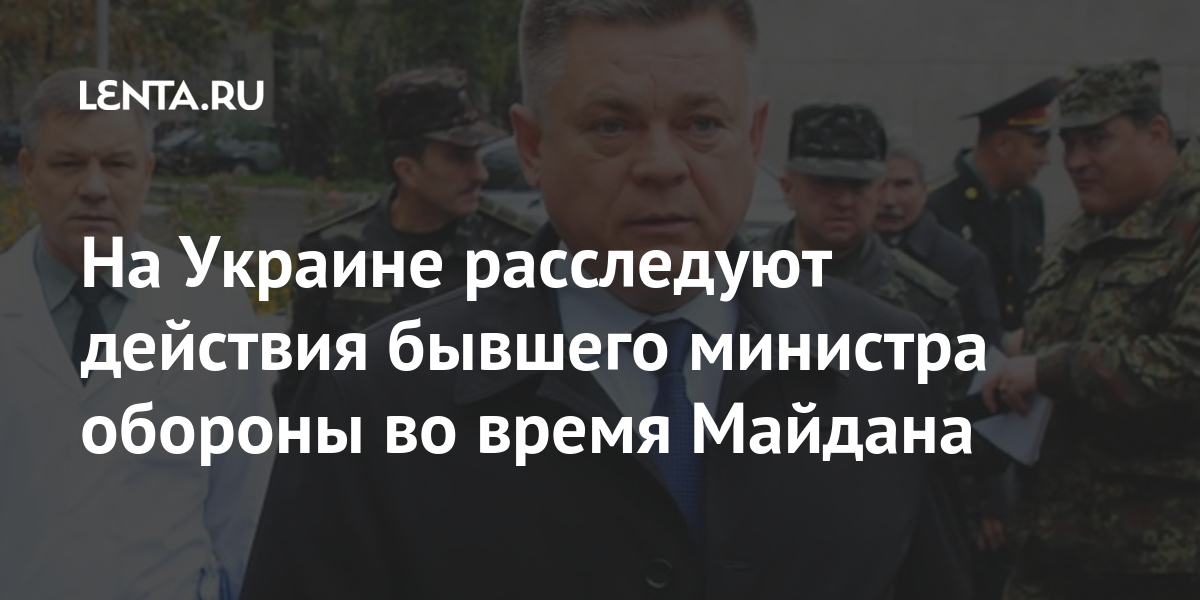 The Pechersk District Court of Kiev allowed a special pre-trial investigation in absentia in the Euromaidan case against the former Minister of Defense of Ukraine, who is hiding from the investigation. This was announced on Wednesday, January 27, by Gordonua.com with reference to the office of the Attorney General.

The price of lack of will

Six years ago, Yanukovych fled to Russia. Why did he lose power and doom Ukraine to bloodshed?

The permit was granted in the framework of criminal proceedings against former high-ranking officials who are suspected of illegally interfering with the holding of rallies from 18 to 20 February 2014, as well as abuse of authority, premeditated murder and grievous bodily harm.

The post of Defense Minister at that time was held by Pavel Lebedev.

Euromaidan – massive anti-government demonstrations that took place in the winter of 2013-2014 on the Independence Square in Kiev and in other cities and ended with the overthrow of President Viktor Yanukovych, who fled to Russia. More than 100 people were killed in the clashes between protesters and security officials.

Later, Yanukovych was found guilty in absentia of high treason and aiding and unleashing an aggressive war. He was sentenced to 13 years in prison. 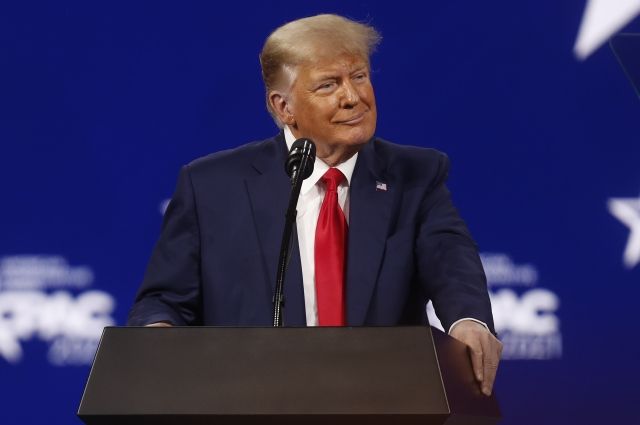 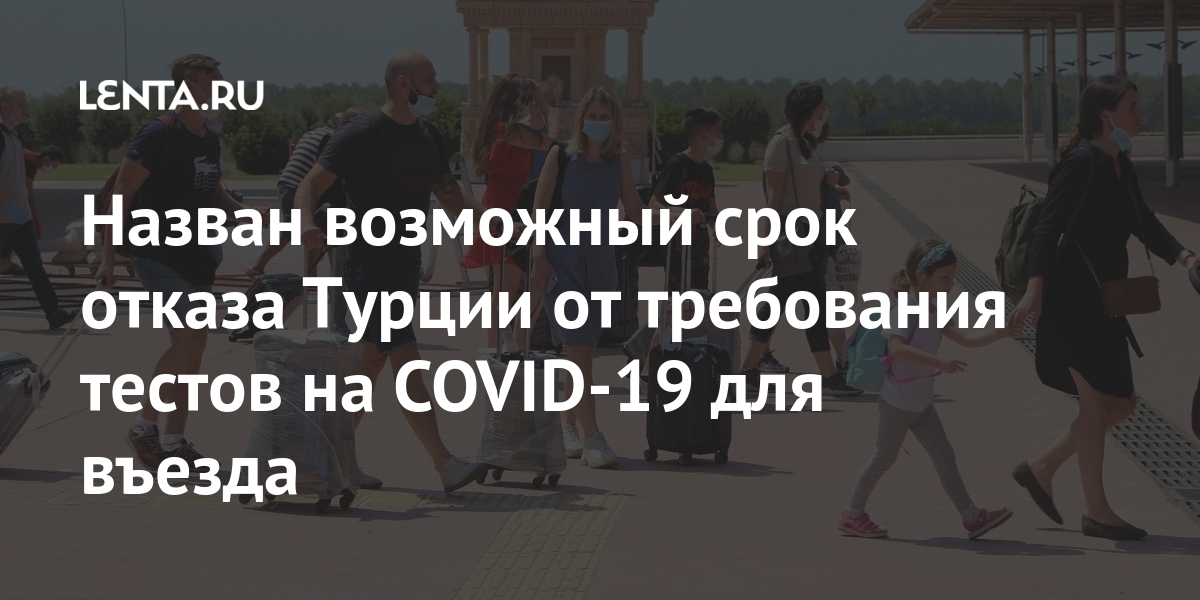 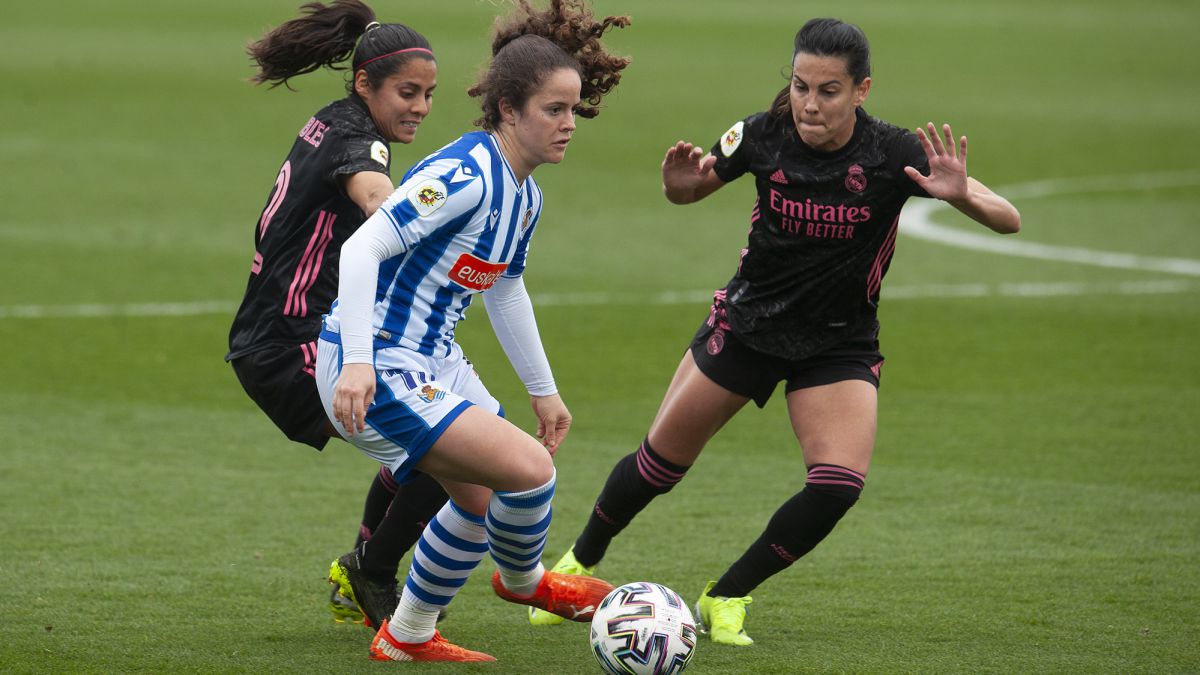 Eizagirre consecrates himself before the greats 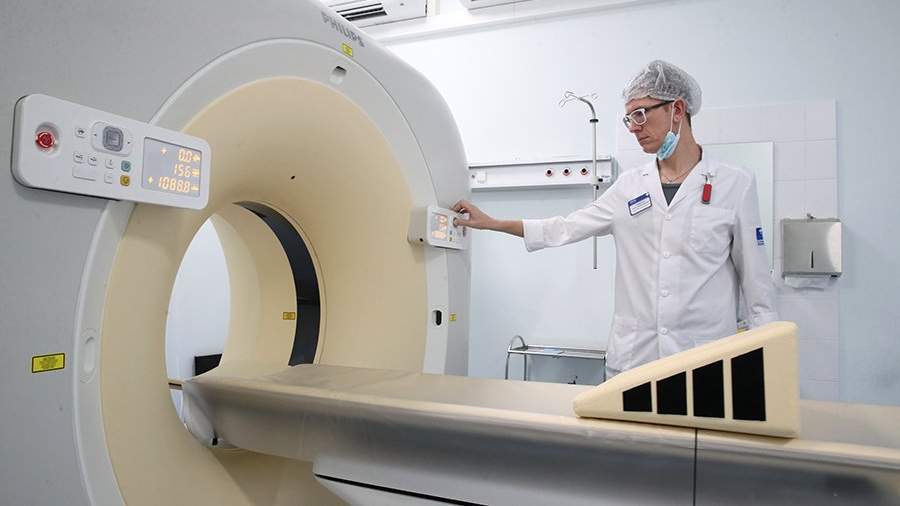 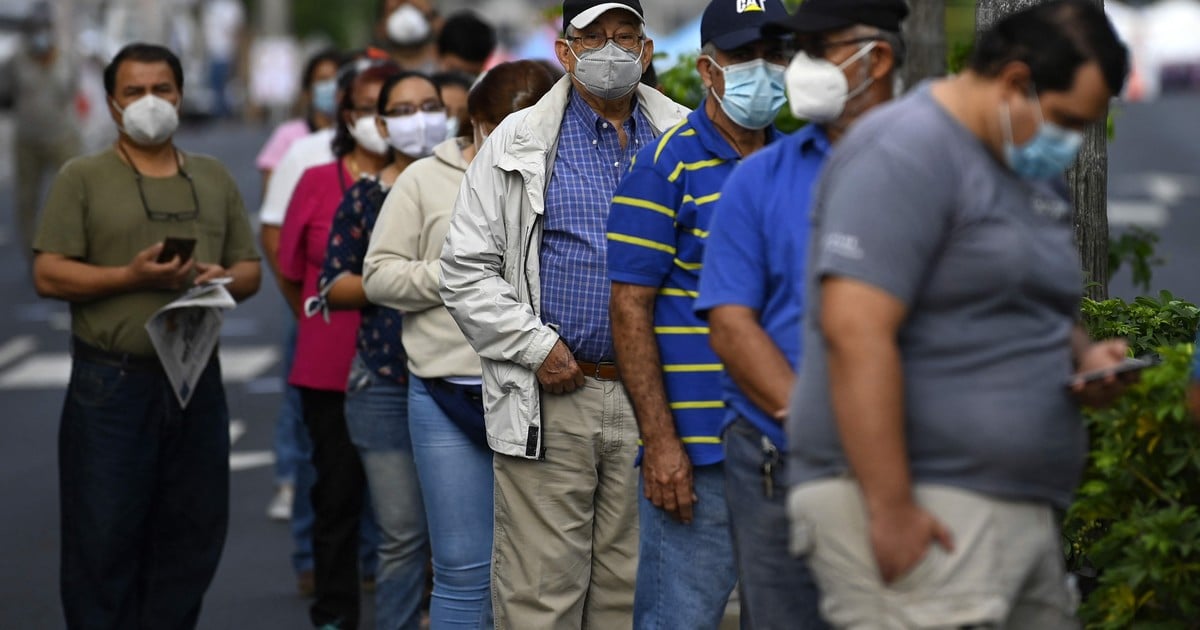 Vaccines. “Let’s not add injustice to the shortage! “