Ukraine has set a condition for Russia on gas transit 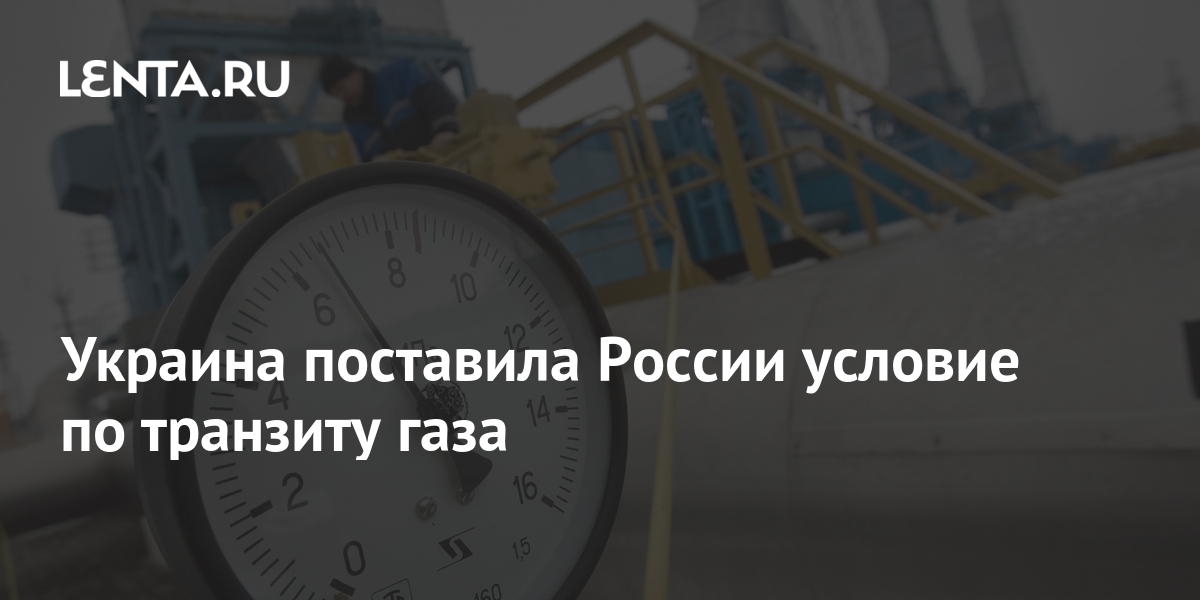 The head of the company “Operator of GTS of Ukraine” Serhiy Makogon said that the country sees only one option for “compensation” for the economic losses from the launch of Nord Stream-2. He put specific conditions for a new contract for the transit of Russian gas in an interview with the local newspaper Liga.

“The only acceptable option for us is a new contract for gas transit for 45-50 billion cubic meters per year for the next 15 years with financial guarantees from European banks or companies,” Makogon said.

At the same time, he said that from the launch of Nord Stream-2, the countries of Eastern Europe will especially suffer, and gas prices in Ukraine may rise. In the absence of transit, all volumes will need to be imported physically from the European Union, Makogon said. “Therefore, we are now actively working to create guaranteed capacities from Poland and Hungary. But of course, our main task as a country is to increase our own gas production in order to reduce dependence on imports, ”said the head of the Ukrainian GTS Operator.

Former Ukrainian ambassador to the United States, Valeriy Chaly, has already said that in compensation for Nord Stream 2, the West should provide his country with arms supplies. It is impossible to agree to a monetary compensation to Kiev, he said.

On July 10, it became known that Germany and the United States are discussing the possibility of providing Ukraine with compensation if it ceases to be a transit country for gas. Then German Chancellor Angela Merkel announced that her country intends to support Kiev in maintaining transit supplies after the launch of the Nord Stream 2 gas pipeline. On July 12, it was reported that its first branch was ready, and the second was almost completed. Initially, the launch of Nord Stream 2 was scheduled for late 2019, but it was postponed several times due to US sanctions.

“Eitan kidnapped? No, he wanted to go back to Israel”, but for the prosecutor it is abduction