Ukraine has moved forward in Donbass 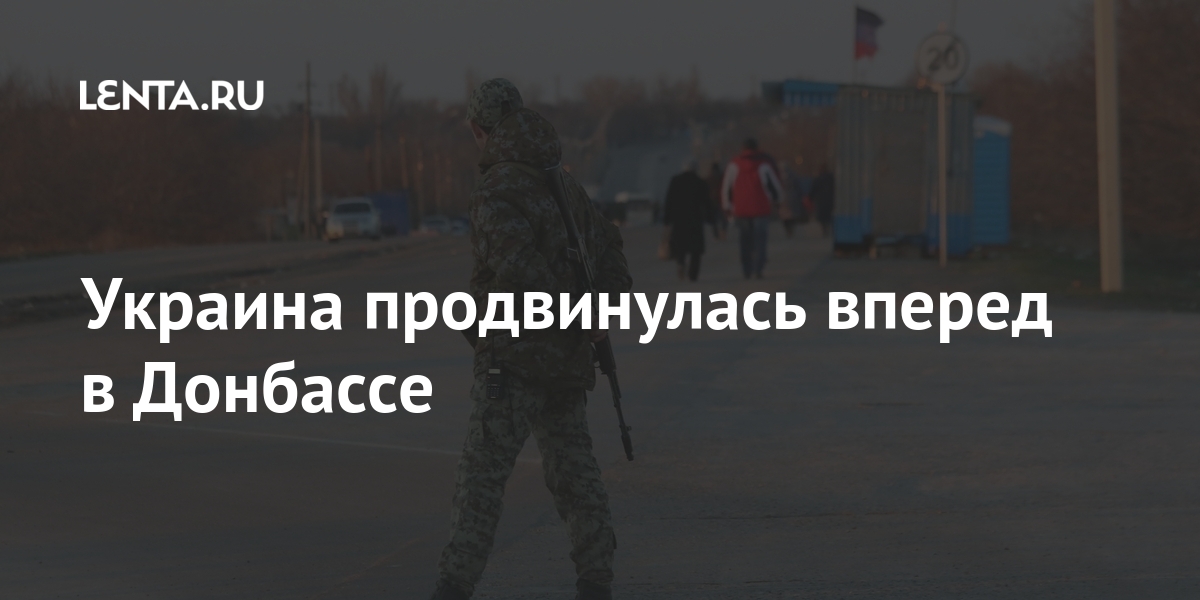 The OSCE Special Monitoring Mission recorded the expansion of the fortifications of Ukrainian units near Donetsk. Reported by Telegram-channel “Military Observer”.

According to the OSCE, an unmanned aerial vehicle (UAV) recorded three extensions of the trenches of the Ukrainian Armed Forces near Peski. “They extended the network of their trenches by 190, 150 and 20 meters,” the statement says.

The OSCE assessed the first two extensions as strengthening of positions, and the 20-meter extension to the line of contact as moving forward. The distance between the two parties to the conflict in the area was reduced to 375 meters.

Earlier, the intelligence of the self-proclaimed Donetsk People’s Republic (DPR) announced the arrival of a sabotage group of the nationalist armed group “Bears” from the “Right Sector” (an extremist organization banned in Russia) in the conflict area. The saboteurs, equipped with Barrett sniper rifles and Lapua Magnum cartridges, arrived in the area of ​​the Lebedinskoye settlement.

Part of Donbass got out of Kiev’s control as a result of an armed conflict that lasted for almost five years. In April 2014, the Ukrainian authorities launched an operation against the unrecognized Donetsk and Luhansk People’s Republics, which declared independence from Kiev after the change of central government.

Donations of plasma against the coronavirus: requirements, who can donate and how to do it 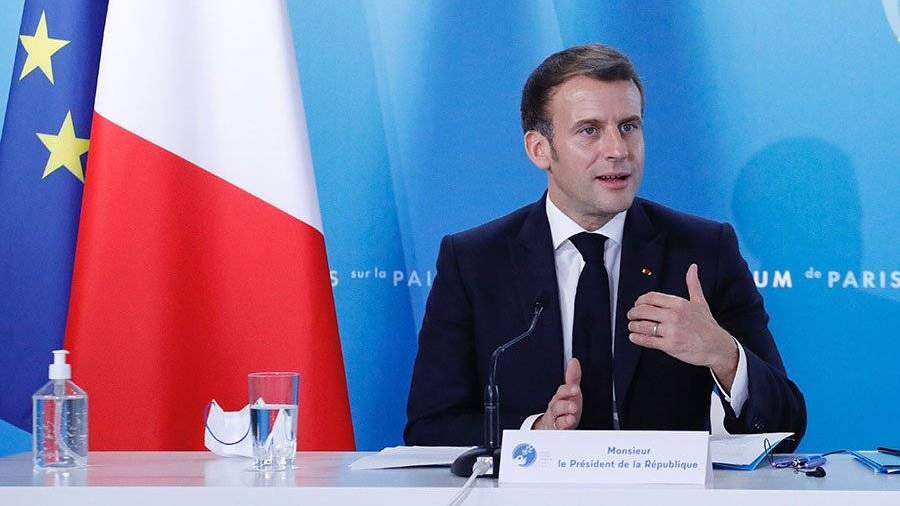 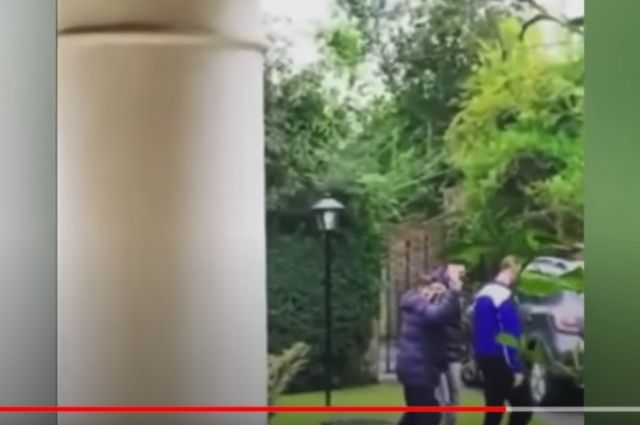 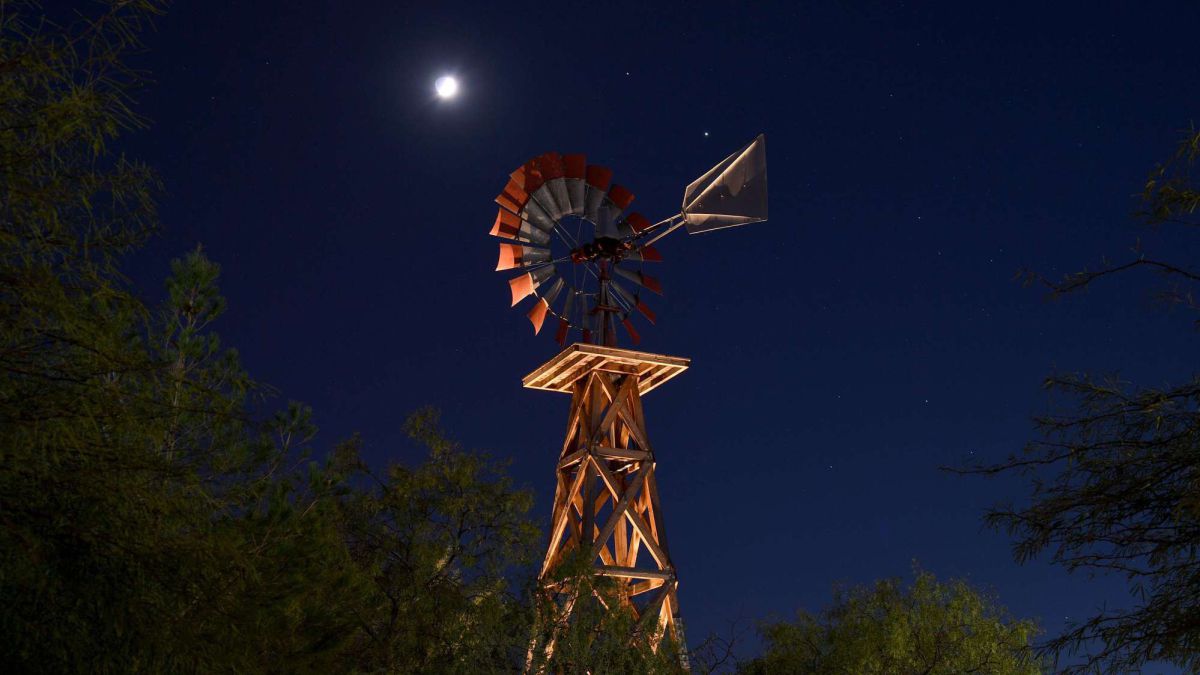 An astronomical phenomenon will repeat itself 800 years later 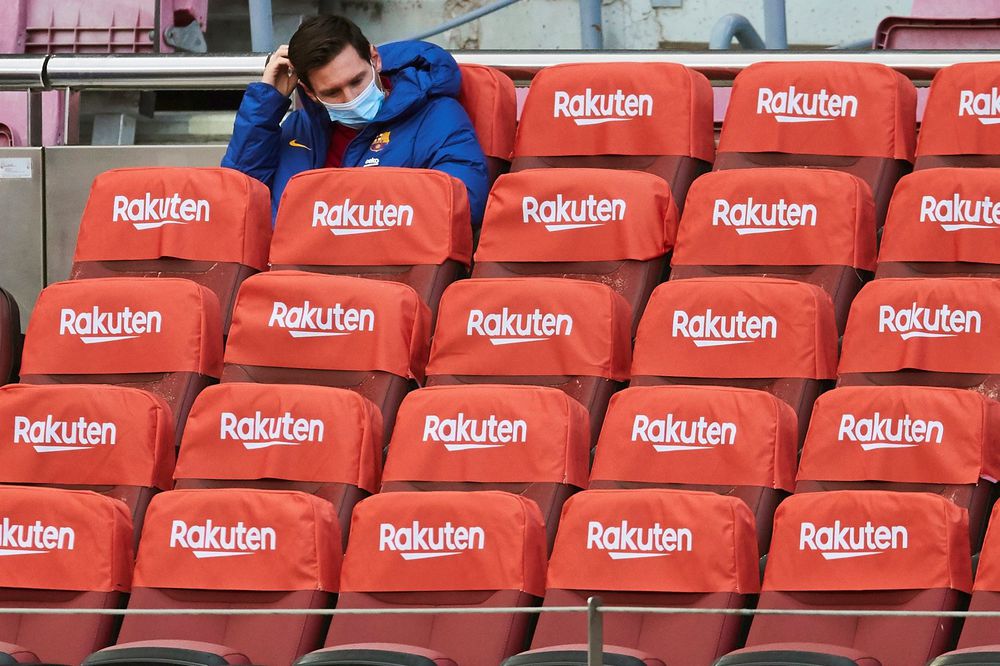