Gerhard Schroeder is back in Moscow, and is staying in a hotel in the city center, according to RTL and NTV broadcasters. “Moscow is a beautiful city. I’m here for a few days of vacation,” replied the Social Democrat politician when asked what he was doing in the Russian capital.

According to “Bild”, Schroeder took “Azerbaijan Airlines” via Baku to Moscow on Sunday. He travels without bodyguards. And the hotel chosen, according to NTV, is not far from the headquarters of the Russian oil company Rosneft. Which was pointed out to him by a reporter. “Really? Oh yeah, that’s right, he’s right,” he replied.

Schroeder was harshly criticized for his ties to Russia and his close ties with President Putin and for not distancing himself sufficiently from the Russian attack on Ukraine.

At the beginning of March, the former chancellor, against whom internal proceedings were initiated to lead to his expulsion from the Social Democratic Party, went to Moscow to speak with Russian President Vladimir Putin about the war in Ukraine. Merkel’s predecessor said in an interview two weeks ago that Putin was certainly interested in a negotiated solution. It is not known, Focus online specifies, if Schroeder is planning meetings with Putin. 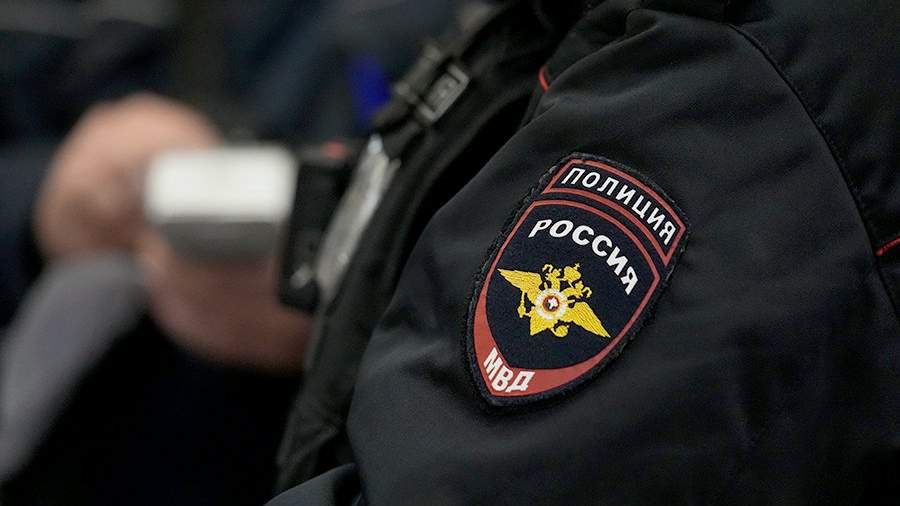 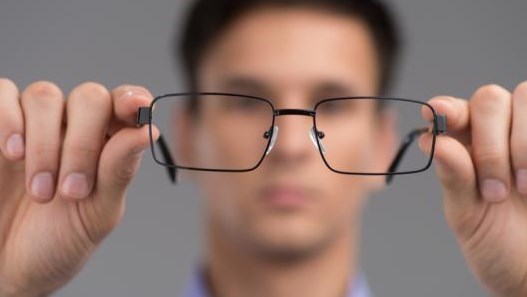 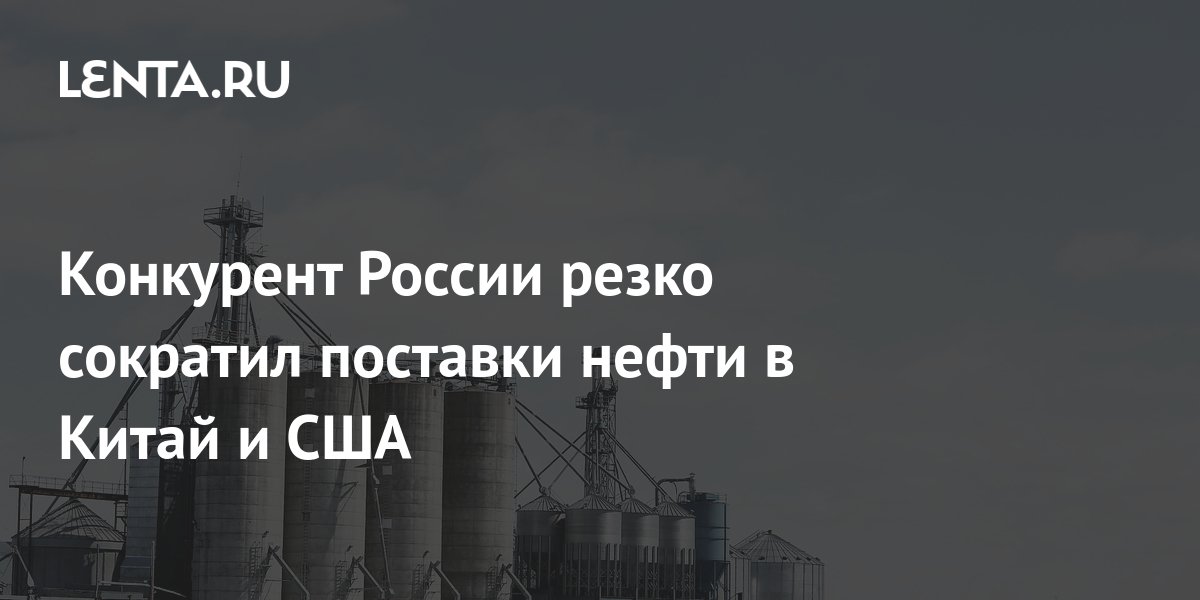 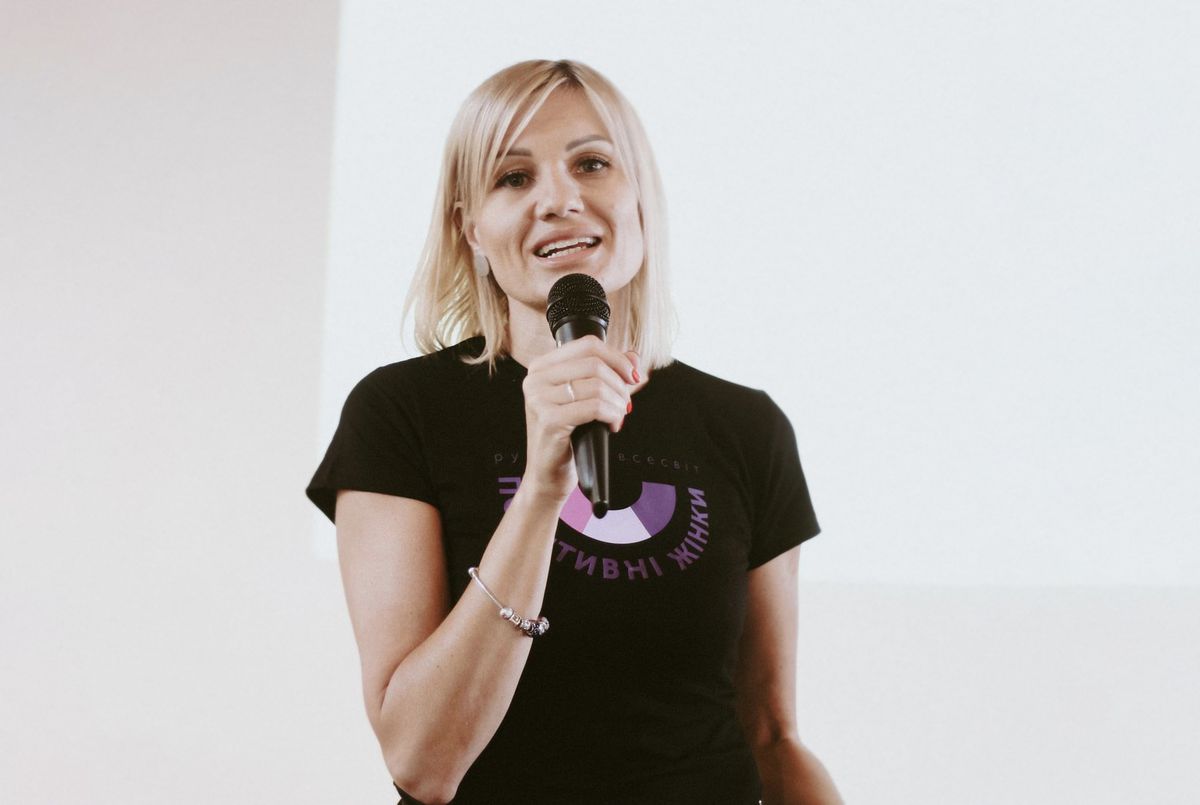 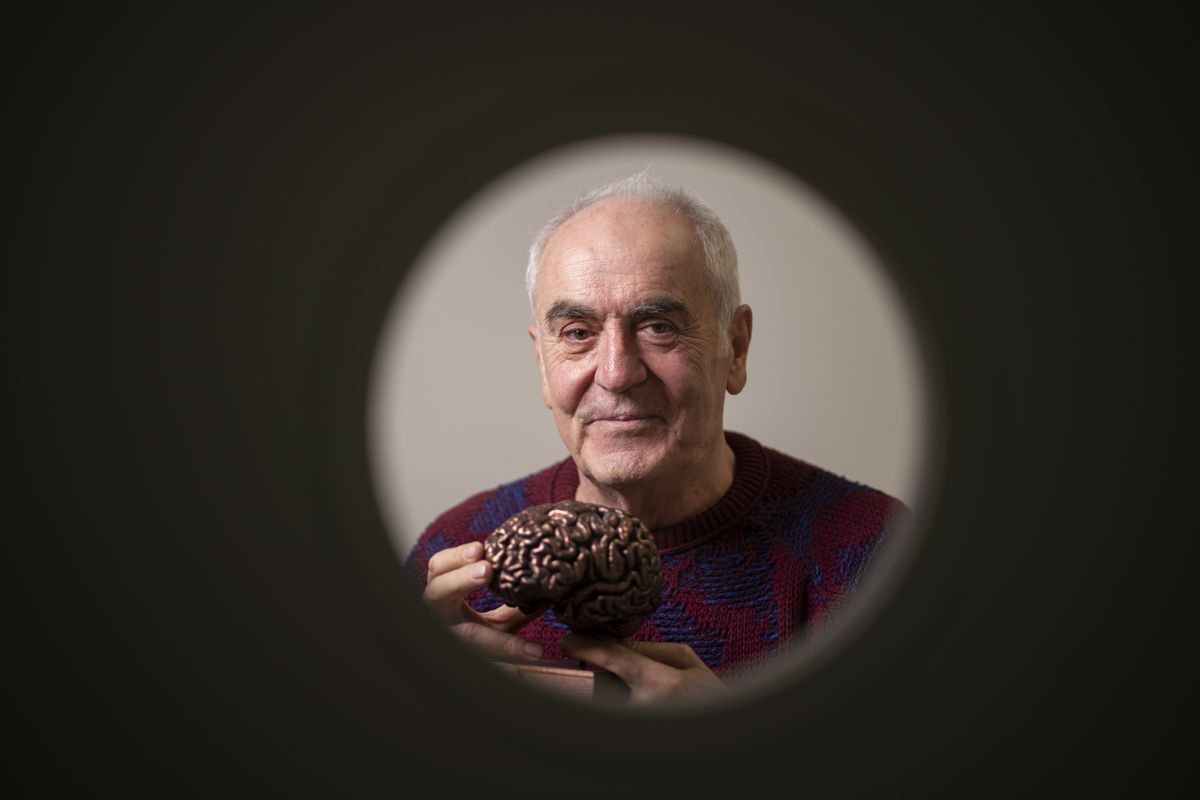 World of Warcraft: Wrath of the Lich King Classic officially coming this September