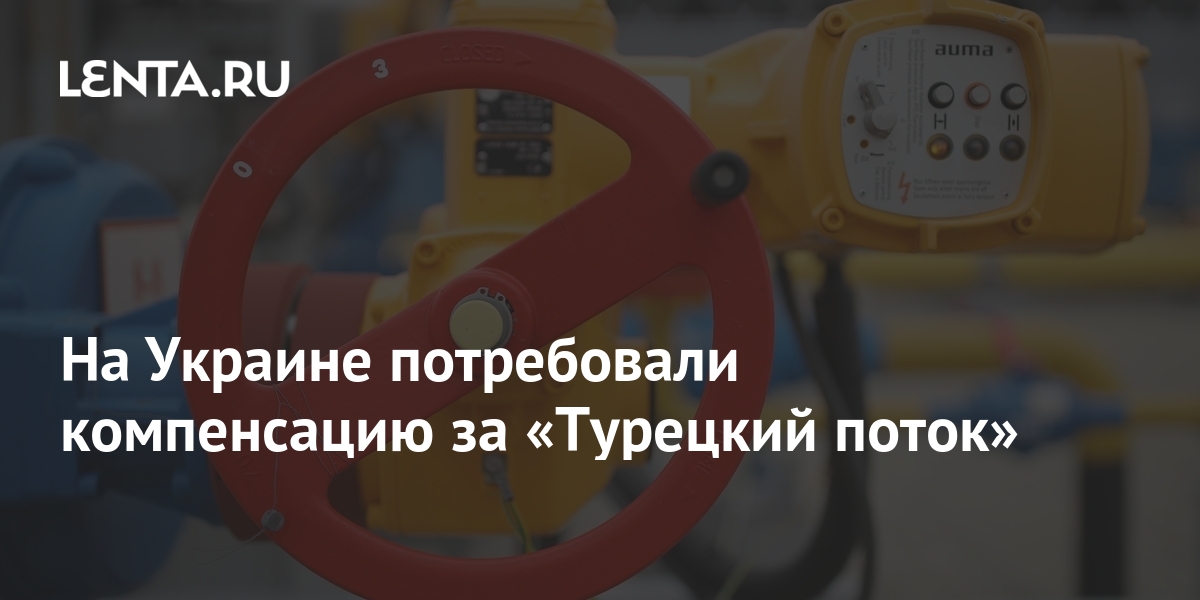 Director of the Kiev Center for Global Studies “Strategy XXI” Oksana Ischuk said that Ukraine should negotiate with the European Union (EU) on “compensation” for losses due to the “Turkish Stream”. She wrote about this in her article for Ukrinform.

Ischuk recalled that the construction of an interconnector on the Serbian-Hungarian border has been completed, thanks to which Hungary will be able to receive Russian gas through Serbia and Bulgaria, bypassing Ukraine – through the Turkish Stream.

According to her, for Ukraine this means a loss of 10-12 billion cubic meters of gas transit per year. “In terms of money, it will roughly cost Ukraine $ 450 million,” she said.

Currently, gas is supplied to the south via Ukraine only to Moldova, Ischuk added. She came to the conclusion that, judging by the dynamics of transit volumes, when the Yamal-Europe, Nord Stream-1 and Turkish Stream pipelines are fully loaded, the Ukrainian GTS will perform the function of “balancing capacity in the event of fluctuations in gas demand or technical restrictions on other pipelines ”.

Ischuk noted that the EU should discuss “compensation for the loss of transit in the southern direction.” She added that “losses” to Kiev are inflicted by Bulgaria, Hungary and Serbia.

In June, it was reported that Hungary had signed a 15-year contract with Gazprom for the supply of Russian gas. Previously, the route to the country could only run through Ukraine, but from October, when the section in Serbia is launched, it will be possible to deliver supplies via the Turkish Stream.

Meanwhile, Gazprom refuses to increase supplies through the Ukrainian gas transmission system and to book additional capacities. The Russian company does not change its position, despite the record growth in gas prices in Europe and a shortage of fuel.