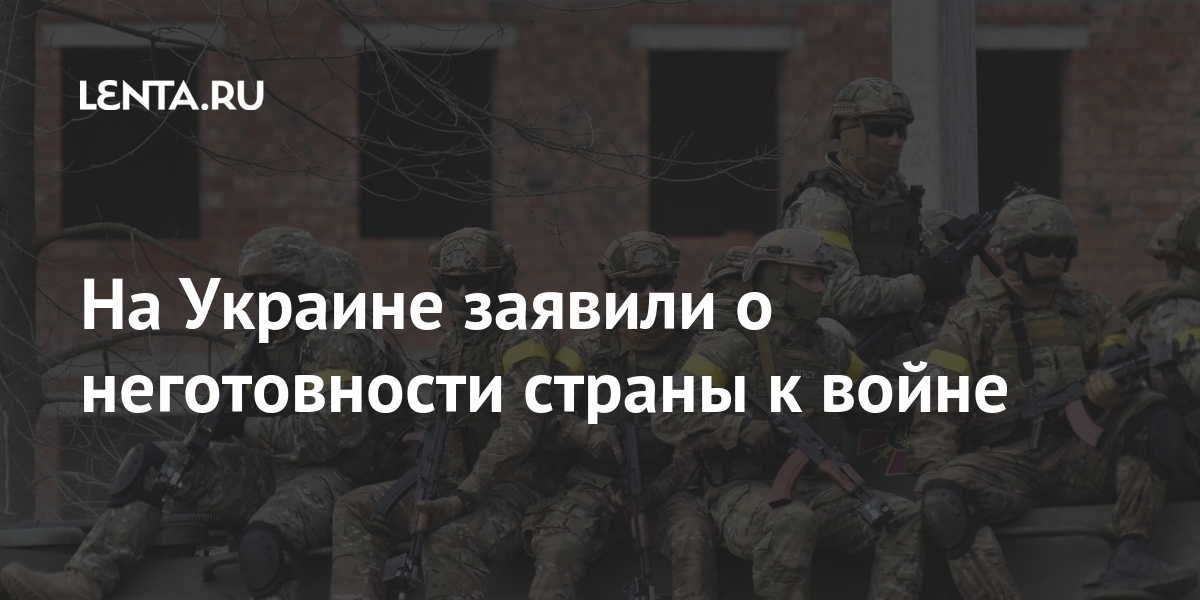 A freelance adviser to the Minister of Defense of Ukraine Andriy Taran, Yuriy Butusov, announced that the country was not ready for war. He told about this on the air of “Apostrophe TV”, reports RT.

“We must honestly call a spade a spade: the country is not ready for an exacerbation,” Butusov said in an interview with the TV channel. The expert noted that Kiev does not pay enough attention to the procurement of equipment, as well as military and other reforms.

According to the adviser to the Minister of Defense of Ukraine, the army currently needs ammunition, SUVs, thermal imagers and night vision devices. Butusov stressed that after seven years of armed conflict in the Donbass, as well as the explosions of several warehouses, the amount of ammunition in the country has significantly decreased.

Coronavirus Finns living in Nepal talk about the mood of the country with wild coron numbers: “There is great concern and panic in the air”