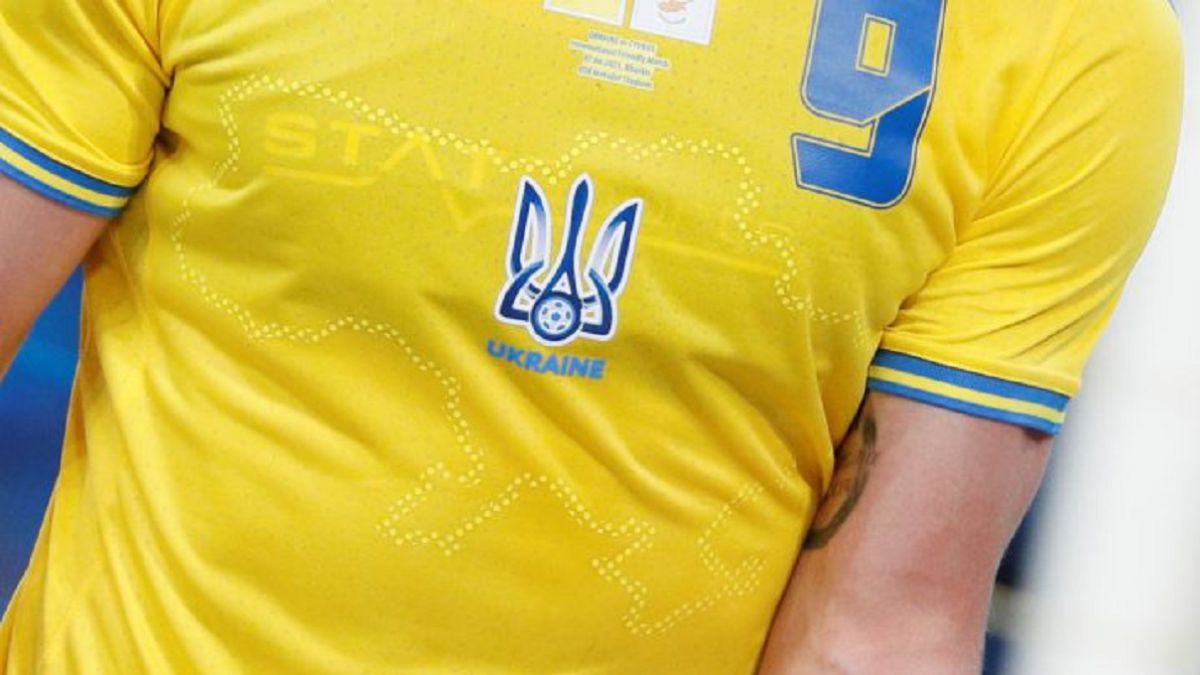 Ukraine challenged UEFA on Friday and assured that it will play the Eurocup with a shirt with the nationalist slogan ‘Glory to the heroes‘, despite the recommendation of the highest continental football body to remove that phrase from the kit due to its “clearly political” nature.

“We have our uniform, it is approved by UEFA (…) we are going to play in this uniform. Our uniform is approved”said at a press conference the spokesman for the Ukrainian national team, Oleksandr Hlivinski, quoted by the UA Football portal.

UEFA, which had initially approved the Ukrainian kit, asked the Ukraine federation on Thursday to remove the controversial nationalist slogan from its jersey.

The jersey, which was presented on Sunday by the Ukrainian Football Association (UAF) in a video with the coach, Andrei Shevchenko, and the players, it sparked protests from Russia, which it considers a “political provocation”.

The map of Ukraine, with the appendix of the Crimean peninsula, whose annexation in 2014 by Russia is not recognized by the international community, surrounds the Ukrainian shield in a kit designed by the Spanish brand Joma.

In addition, it also includes two slogans that in Russia are associated with Ukrainian ultranationalists: “Glory to Ukraine” and “Glory to heroes.”

For his part, the speaker of the Ukrainian parliament, Dmitro Razumkov, said on Thursday that the combination of slogans, used widely during the protests in Maidan Square in 2013, is an official greeting, established by Ukrainian law, and “does not offend the nobody’s feelings. “

Since 2018 the phrase is used by the Armed Forces of Ukraine as an official greeting.