Aerial image of the Irpin Bridge in Kiev. / Reuters

Checkpoint, barricade, checkpoint, barricade, checkpoint… Leaving Kiev towards the front means overcoming an endless series of filters that the Ukrainian defense has been erecting in recent days to try to secure the capital. This is the direct route for the kilometer-long Russian convoy that comes from Belarus to attack Kiev, but the path is increasingly complicated because, in addition to the defense measures, the army has blown up the bridge in the small town of Romanov, passing key to access the capital. The armed opposition together with “supply and fuel problems”, according to the Ukrainian Army, would be the reasons that have delayed the enemy’s arrival in Kiev.

Located 15 kilometers from the capital, “we decided to blow it up to make it difficult for the enemy to pass, it flies a controlled blast and in this way we close the main access road from the north,” explains Alexander, one of the Army officers responsible for the protection of this sensitive place. A group of soldiers prepare their supplies to head to the front. The modern bridge is now a jumble of iron and cement rubble. Instead, a pipe with a railing in the yellow and blue colors of the national flag serves as the only way of passage and you have to balance to cross the river without falling. “Fucking Russians!” shouts one of the young men in uniform before going down to the riverbed and starting to cross through the narrow tube. There is a van stuck upside down in the middle of the Irpin River, the tributary of the Dnipro that will now be much more difficult for the Russians to cross.

See also  After announcing his resignation, Sri Lankan president is prevented from leaving the country

The artillery booms and each detonation causes a scare that automatically makes you lower your head. The soldiers laugh, they are used to it and, above all, they do not flinch because “this is us, this is the sound of our artillery sending “gifts” to the Russians”. When asked how far away the enemy is, they respond evasively. They do not want to give that information, but the preparations and the detonations at this point invite us to think of a not very long distance, no more than 30 kilometers, according to the neighbors who are going through the new improvised pass.

Once the soldiers have crossed, the steady trickle of civilians continues. Some, like Nadia, cross the river to shop at the supermarket on the other bank and then return home. Before they could do it comfortably by car, now you have to be a tightrope walker and it is better to have help, especially if you go with a load, to be successful. “They attack civilian houses, they don’t respect anything, why do they come to Ukraine? Let them go back to Russia! », Cries Nadia, who due to her advanced age has serious problems crossing. The soldiers are at the top, below, in the riverbed, those who are in charge of helping those who cross are volunteers from the Territorial Defense units, omnipresent throughout the country since the conflict broke out.

“They are close, very close and they also use planes, it is incredible that this is happening in the 21st century,” says Nikolai, who comes from Irpin, a town 47 kilometers from the capital that is one of the last places punished by the Russians. Nikolai takes his bike and, after overcoming the trance of the bridge pipe as if it were a cyclo-cross test with the bike on his shoulder, he pedals back to Kiev. In the capital the gas stations are closed, there is no fuel left and the supply has been cut off, cars are scarce, public transport has disappeared and now it is a police van that occasionally goes to this bridge to pick up civilians who they escape from the area and seek to reach the capital.

To the explosions, the apocalyptic image of the elegant four-lane bridge burst and the rush of the river, we must add the snow. Some families take suitcases and leave this part of the country with a Russian presence for a while. Those who leave and those who remain share the same greeting every time they come across a soldier. They raise their right fist and proudly shout: Slava Ukraini (Glory to Ukraine). 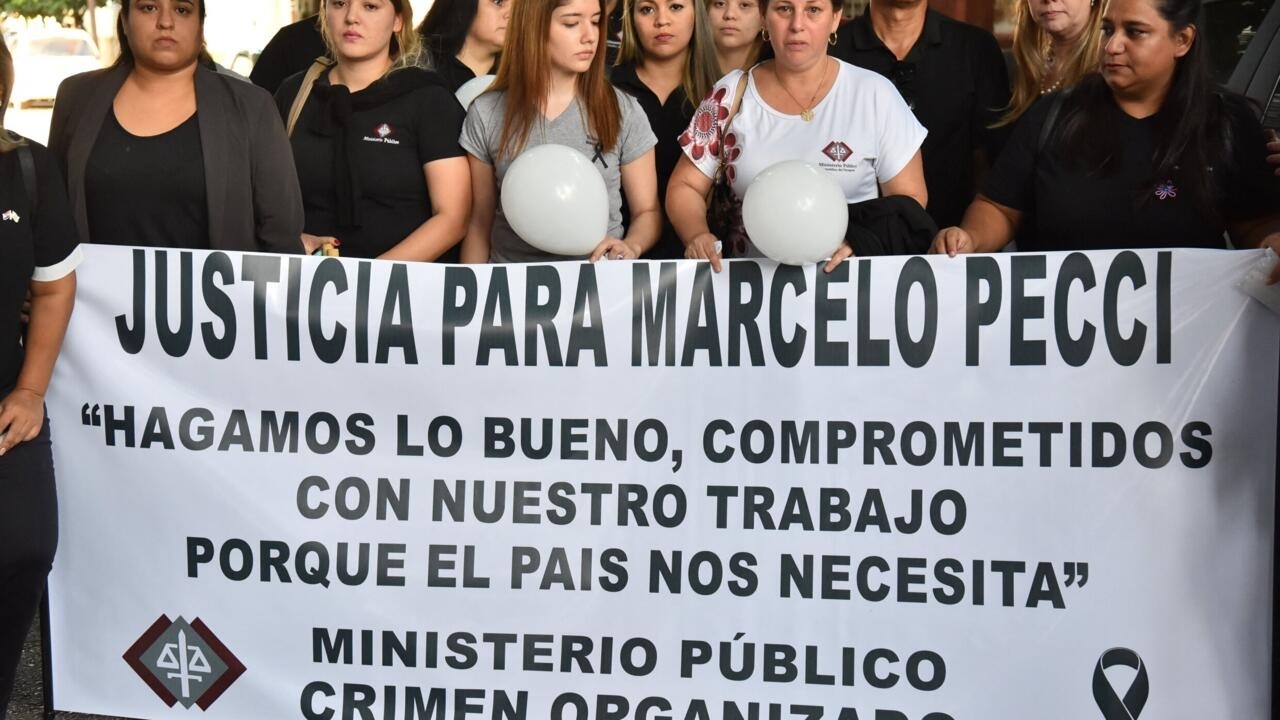 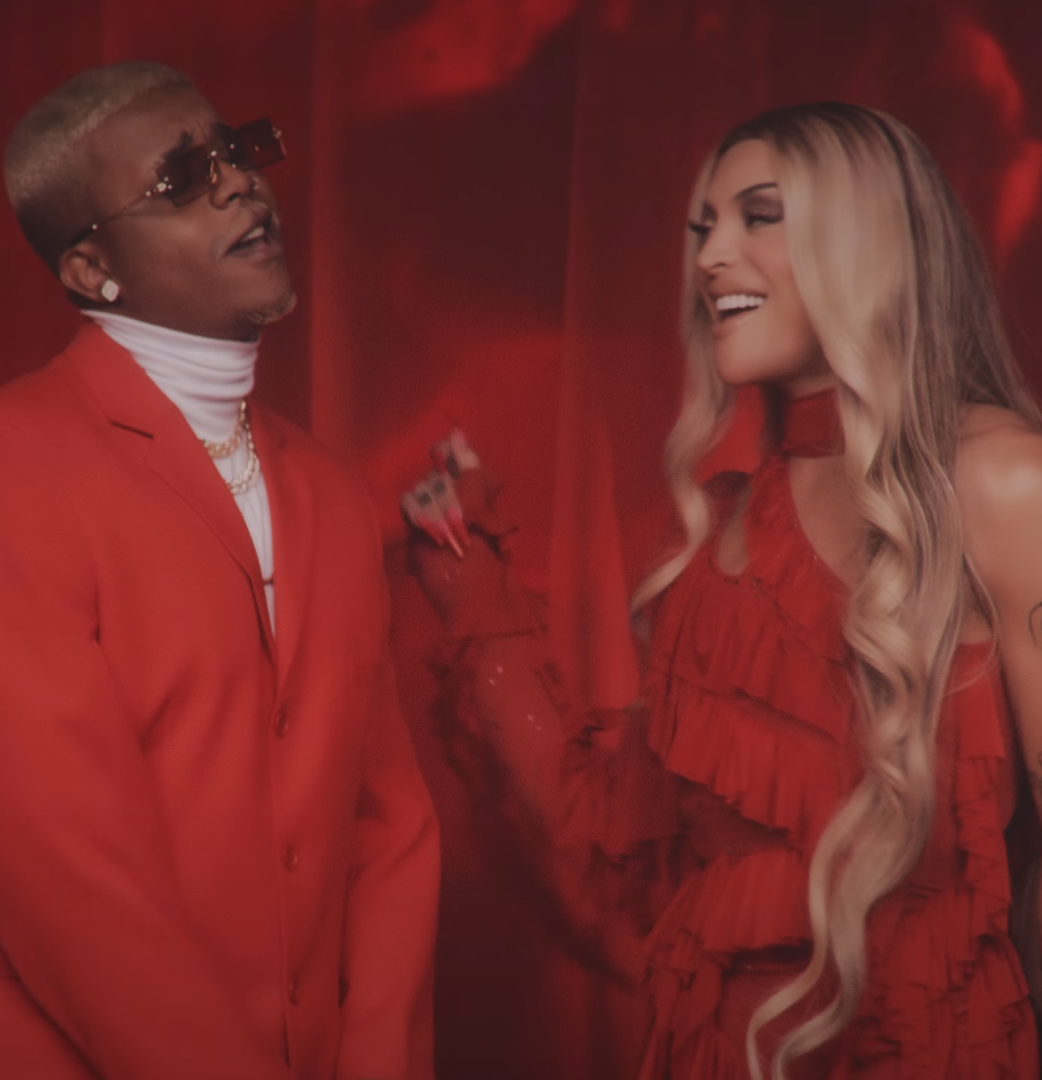 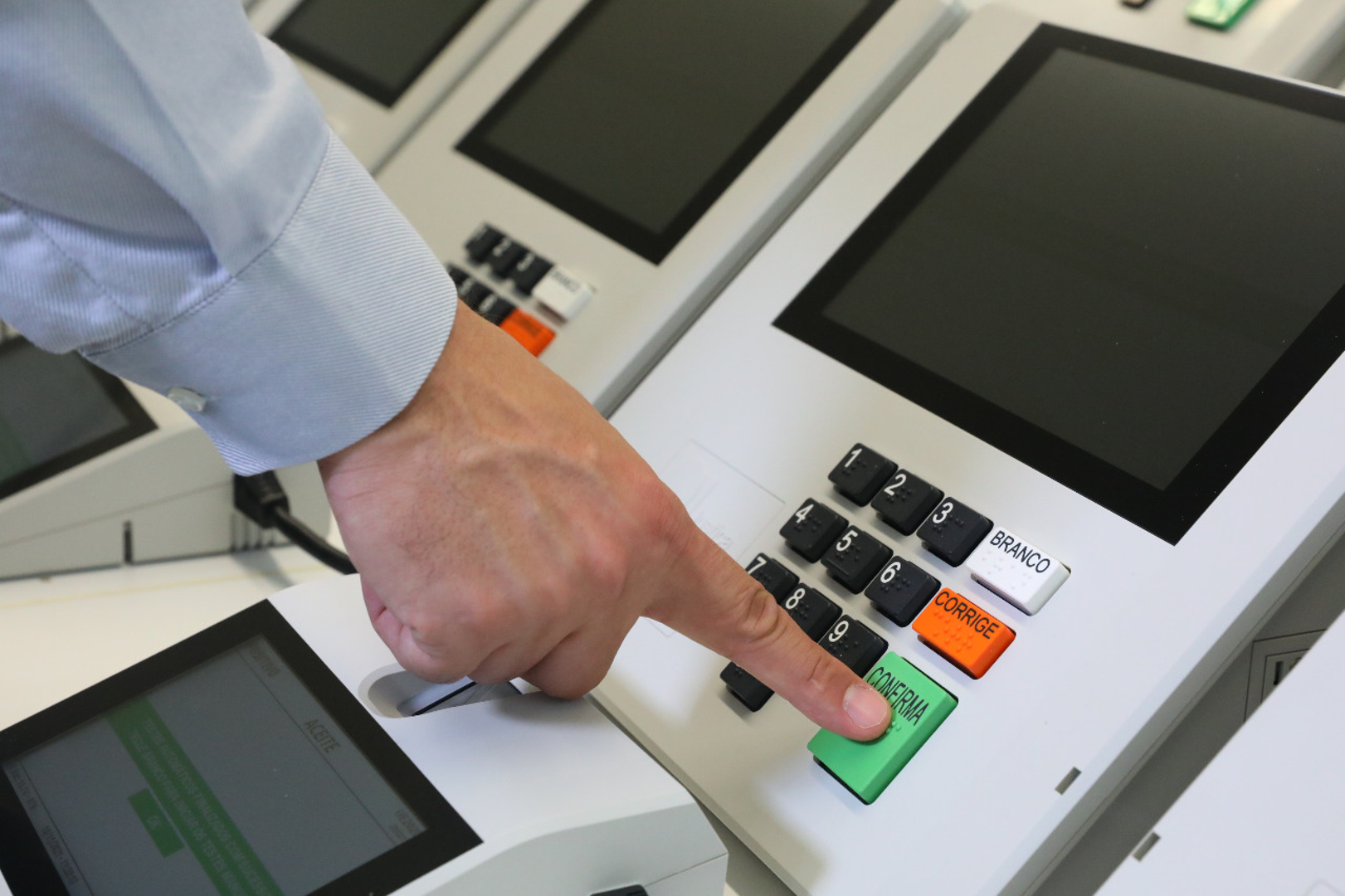 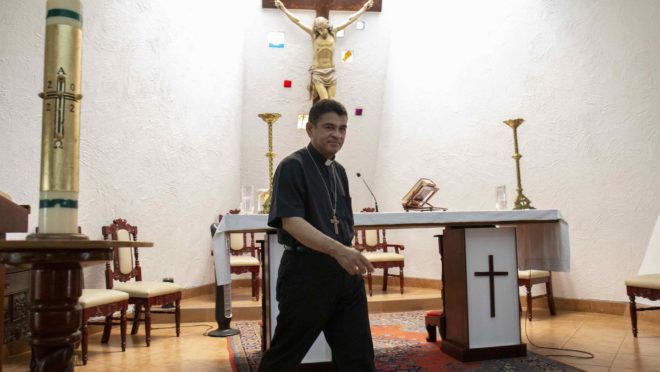 Rolando José Álvarez Lagos, 55, was already a symbol of the resistance of the Catholic Church and Nicaraguan society against...