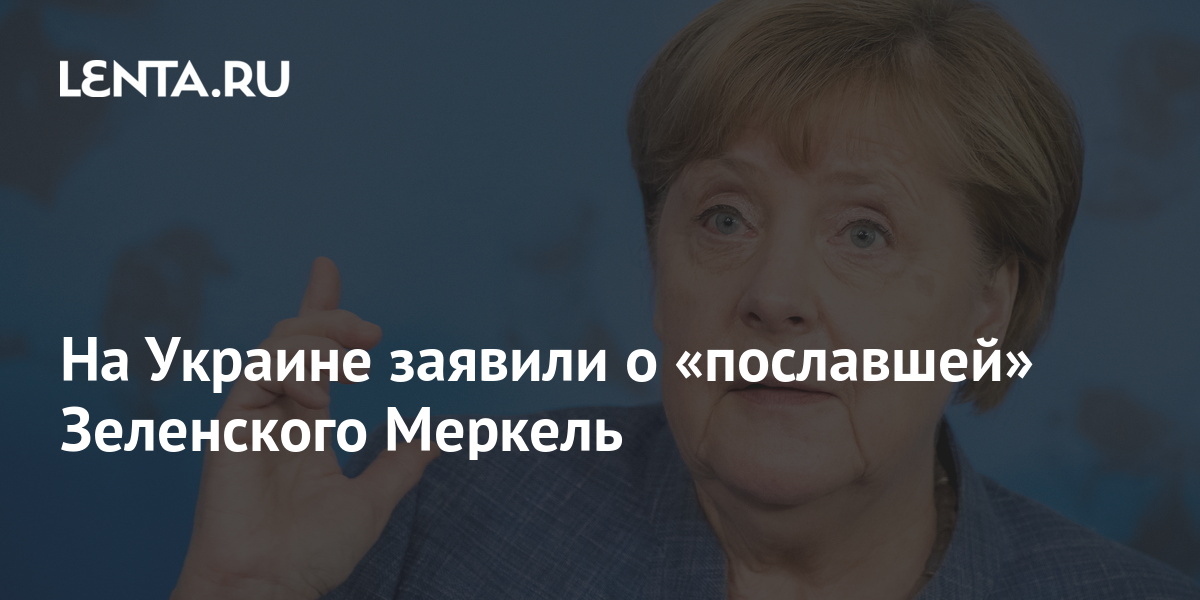 German Chancellor Angela Merkel refused Ukrainian President Volodymyr Zelensky to discuss Nord Stream 2 in the Normandy Four format. This was stated by the deputy of the Rada from the party “Opposition Platform – For Life” Vadim Rabinovich on his page in Facebook…

According to him, Merkel acknowledged that Germany and France are partners of Ukraine in various fields, but they do not plan to discuss gas together with the Minsk agreements. According to Rabinovich, the chancellor is a polite woman who “sent” politely, trying not to offend.

Earlier, Zelensky announced the need to discuss the construction of the Nord Stream 2 gas pipeline at a meeting in the Normandy format. According to the head of the Ukrainian state, the launch of the pipeline poses a threat to the country’s energy security, therefore, a dialogue and guarantees from the countries of the European Union (EU), Germany and France are required.

On July 13, Russian President Vladimir Putin confirmed that Moscow would fulfill its obligations to transit gas through Ukraine. The head of state assured that Russia will continue to follow the agreement, “despite all the difficulties of today.”