Ukraine and the open account with the English: 9 years later cancel Devic’s “goal-non-goal” 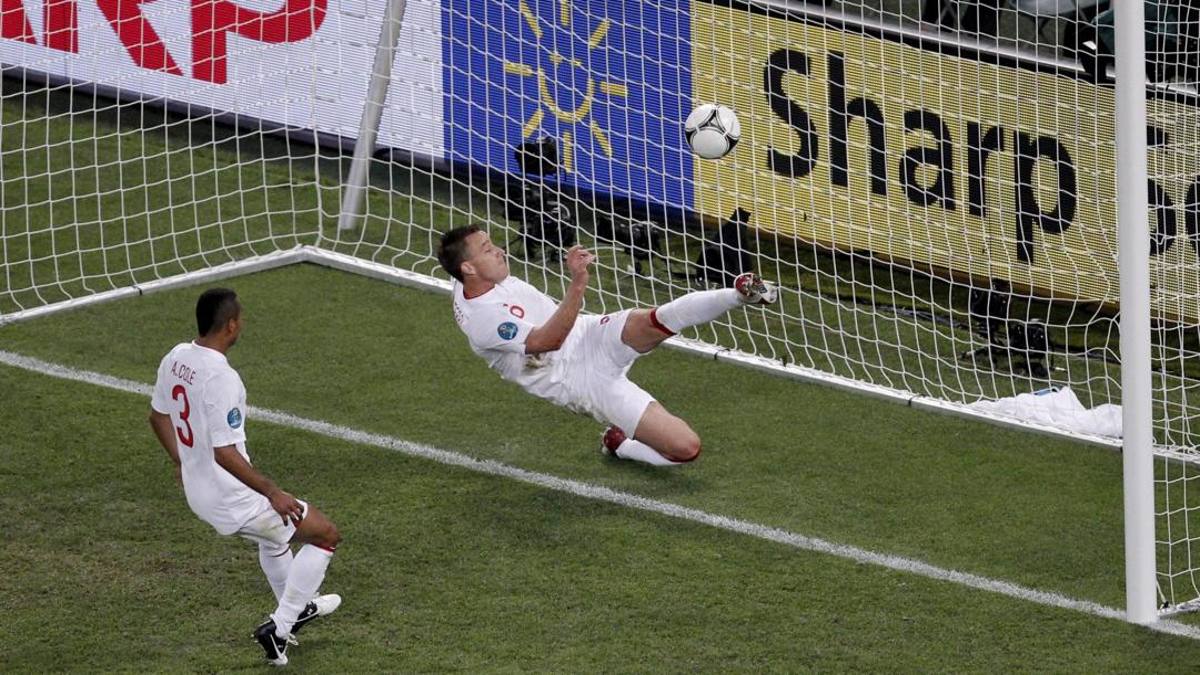 At the 2012 European Championships the referee did not see the ball far beyond the line that would have given the equalizer to Sheva’s team, bruised and entered for the final assault. Now he has the chance to make up for it

Everything as it was nine years ago. Only one difference: now Andryi Shevchenko is the coach and no longer the player, but otherwise the situation hasn’t changed much. If Ukraine is to earn semi-final glory, they must beat England. In 2012, at the European Championships, Wayne Rooney’s success against the English was used to overcome the group, now to go even where only the eagles dare: to sit in the top four in Europe would be something incredible, crazy, even grotesque, one could say if one did not know that reality often goes beyond the boundaries of fantasy and gives the unexpected, the surprising, what no one had thought of before.