UK: those responsible for the murder of 39 Vietnamese migrants convicted 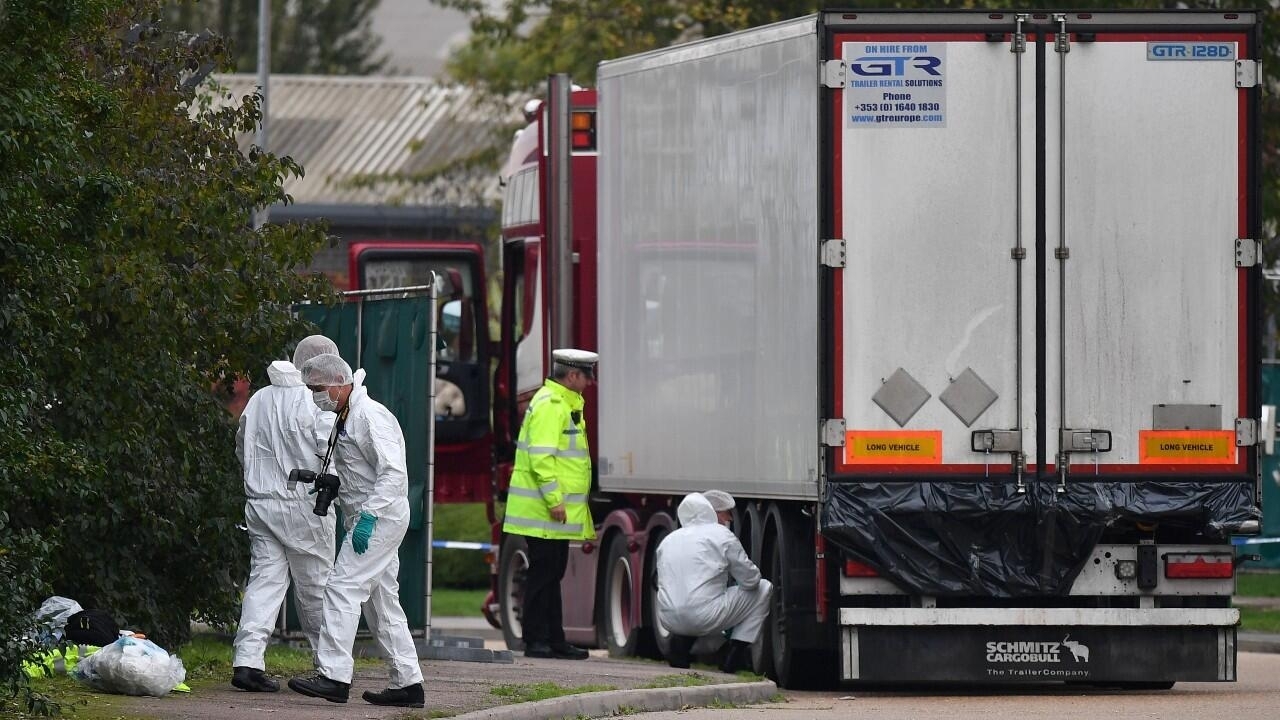 A British judge imposed severe prison sentences on four men for their human trafficking scheme that resulted in the deaths of 39 Vietnamese migrants, whose bodies were found in October 2019 in the back of a container located in an industrial area of ​​the Kingdom. United.

The Old Bailey criminal court, located in London, United Kingdom, handed down a harsh sentence against the four main perpetrators of a network that brought immigrants to the country illegally and that resulted in the death of 39 people who came from Vietnam.

Gheorghe Nica, a Romanian mechanic considered the head of the human trafficking ring, was sentenced to 27 years in prison, the highest penalty.

On the other hand, the British justice sentenced to 20 years in prison Ronan Hughes, a 41-year-old Northern Irish citizen and owner of a logistics company, who pleaded guilty last year to 39 counts of involuntary manslaughter and conspiracy to bring people to the country illegally.

Carriers Eamonn Harrison and Maurice Robinson were also convicted, who received sentences of 18 and 13 years respectively for their participation in the illegal transfer of people.

Nica and Harrison were convicted last month after a 10-week trial. In addition to Hughes, driver Robinson had pleaded guilty to human smuggling and murder charges.

According to the AP news agency, three other members of the human trafficking organization received lesser sentences.

Nigel Sweeney, the judge who prosecuted the case, declared during sentencing that “it was a sophisticated, long-running and profitable criminal conspiracy.”

The court instructed the defendants that they would serve at least two-thirds of their sentences in custody, instead of the usual half.

A case that revealed the inhumane treatment of migrants

The case of the dead Vietnamese migrants shocked public opinion in both the UK and Vietnam in 2019, exposing the risks that migrants from Asia, Africa and the Middle East take in seeking a better quality of life in the West.

Additionally, it exposed the mafias and organizations that, through human trafficking, exploit the need of human beings.

The bodies of the 39 immigrants were found inside a sealed trailer, in an industrial area of ​​Essex, eastern England.

According to British justice, the men, women and children died of suffocation after spending at least 12 hours inside the refrigerated container whose refrigeration system had been disconnected.

“There were desperate attempts to contact the outside world by telephone and to break the roof of the container and flee … They all suffered what must have been an excruciatingly painful death,” Judge Sweeney said.

The EFE news agency points out that these people had paid their traffickers around 10,900 to cross the British border.

“They treated the victims like merchandise and transported them in a way that would not transport animals, the organization made money from the misery,” said Daniel Stoten, chief inspector for the Essex police, who carried out the investigations.

The trial focused on four stages of the smuggling of people through a particular network in a period of 15 days in October 2019. The British newspaper ‘The Guardian’ reveals that, had they been successful in all attempts, they would have come to the United Kingdom more than 80 migrants reporting an amount of money in the order of 900,000 euros for the organization

With EFE, Reuters, AFP and AP 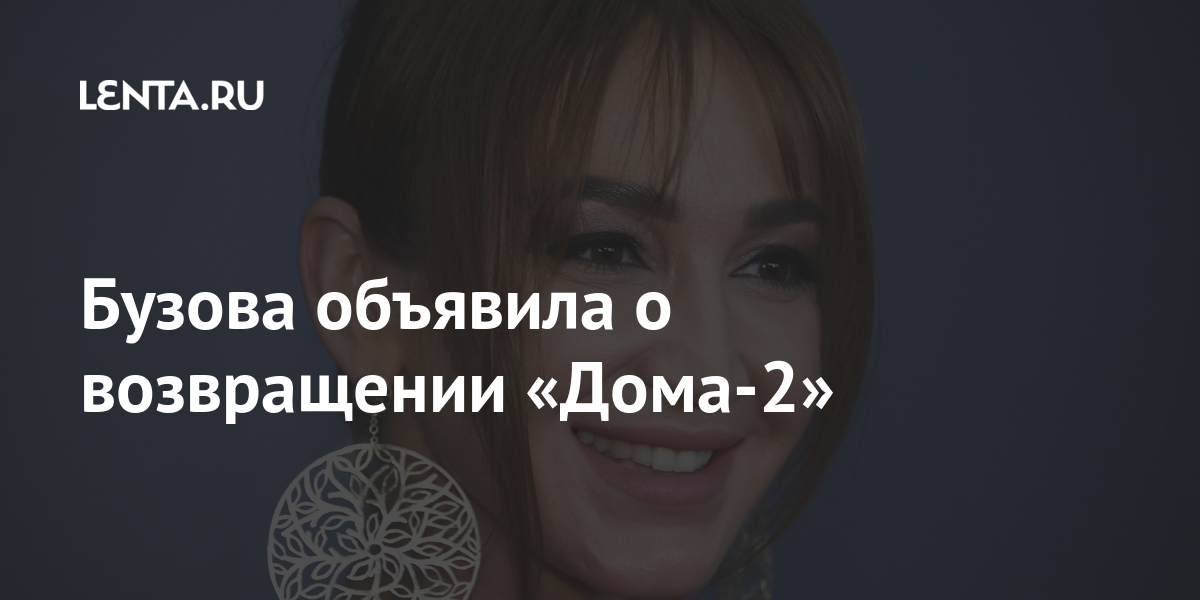 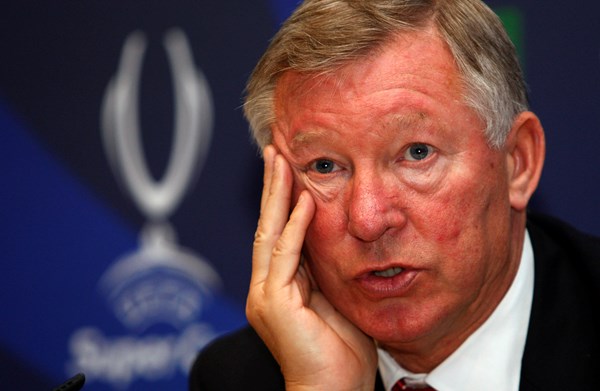 Forecasters warned Muscovites about a sharp drop in atmospheric pressure