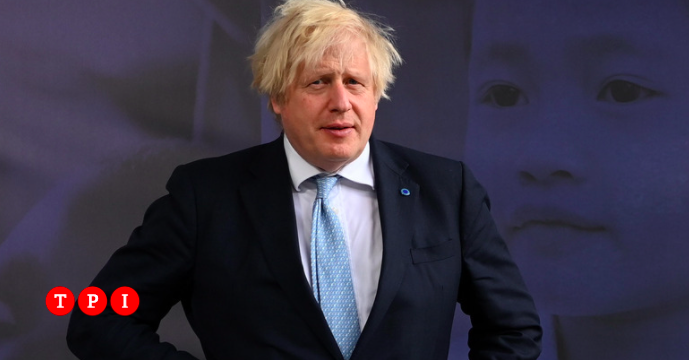 If it is not official, it will soon be: in the United Kingdom, the third dose of the anti Covid vaccine is about to start. This was revealed by the Daily Telegraph, which spoke of a decision that by now would have been taken by Boris Johnson in an irrevocable way, especially after the latest studies that would show how the immunity of vaccines can significantly decrease after 5-6 months, especially in older and frail people.

From what has been learned, we will start on 6 September: a third dose of the vaccine will begin to be administered to the over 50s, the frail and those most at risk for a total audience of 32 million people. If the timetable that has been devised by the parts of Downing Street is respected, in the United Kingdom they will finish vaccinating affected citizens with a third dose in December.

The London Ministry of Health would have confirmed that the Government “is currently preparing for a plan for further vaccination”, with medical and scientific consultants who “have already drawn up a first interim recommendation on the priority categories to be covered in the autumn with a possible third vaccine “.

Meanwhile, the third dose is starting in Israel: Israeli Prime Minister Naftali Bennett has announced that the country will administer a third dose of the anti-Covid vaccine to all people who have already completed the cycle. Israel is the first nation to make a similar decision official, following an increase in cases and recent evidence that the efficacy of the serums has a limited temporal scope. 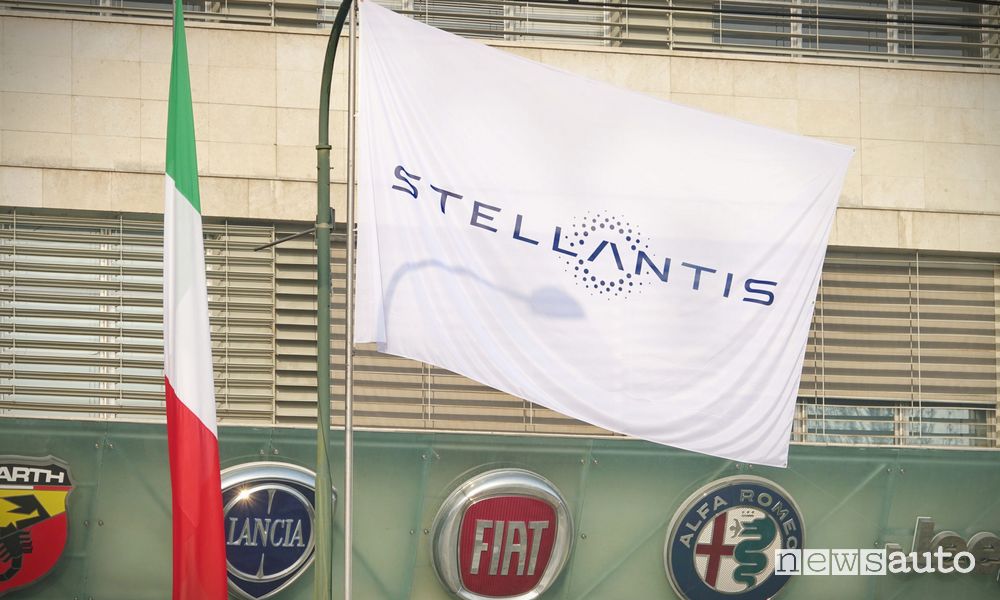 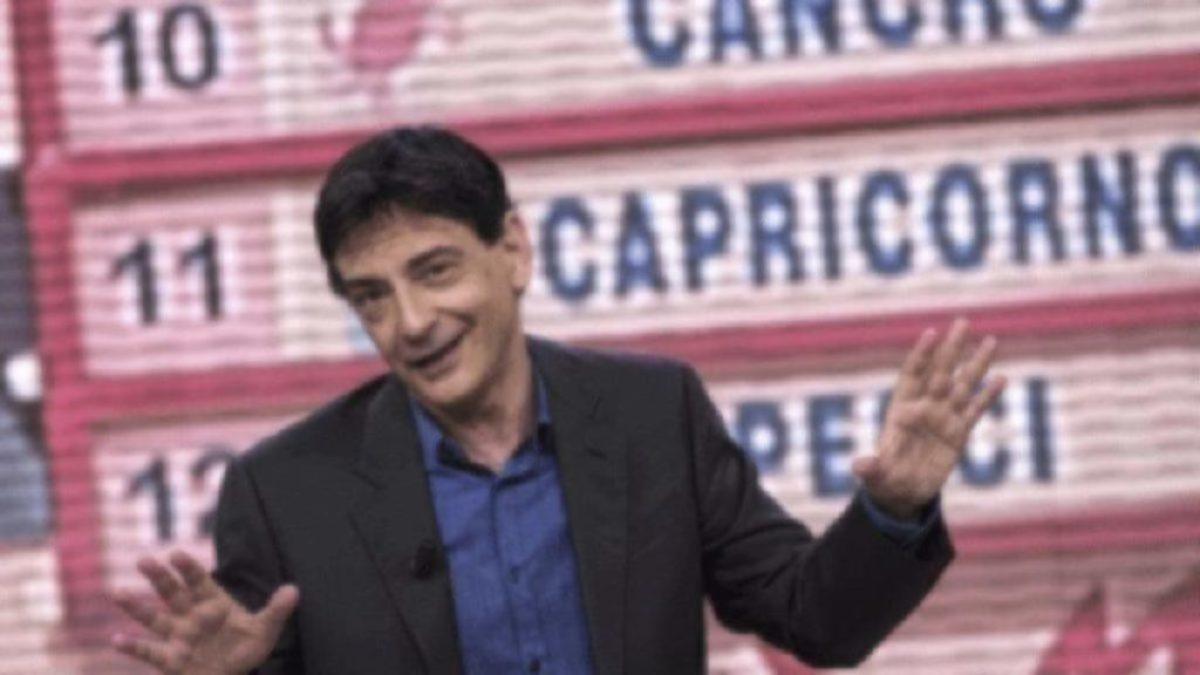 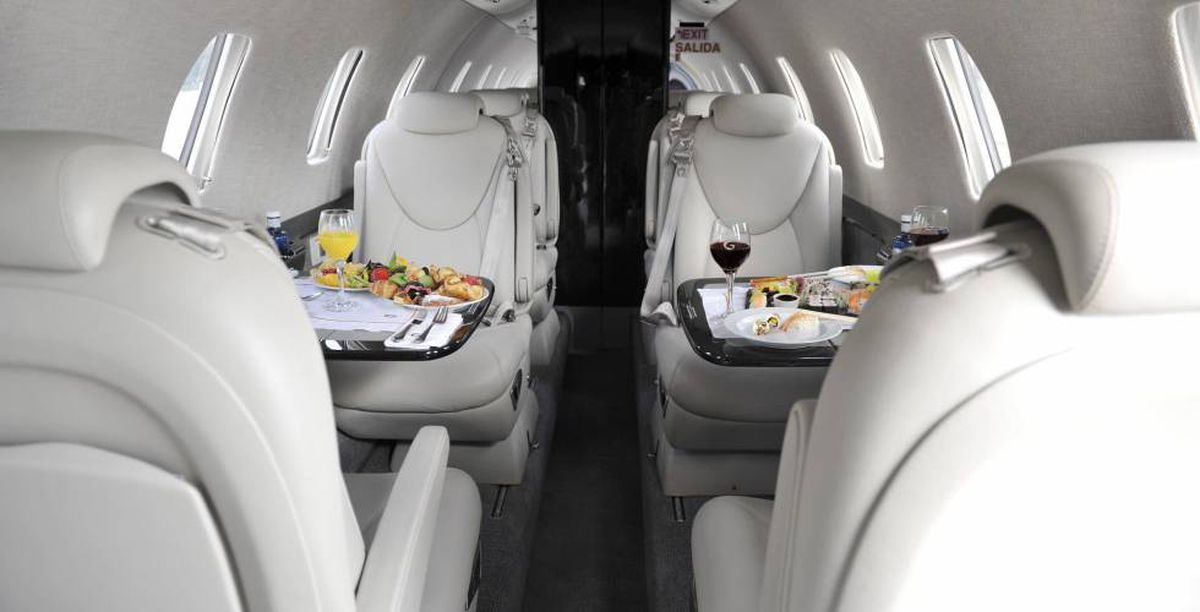