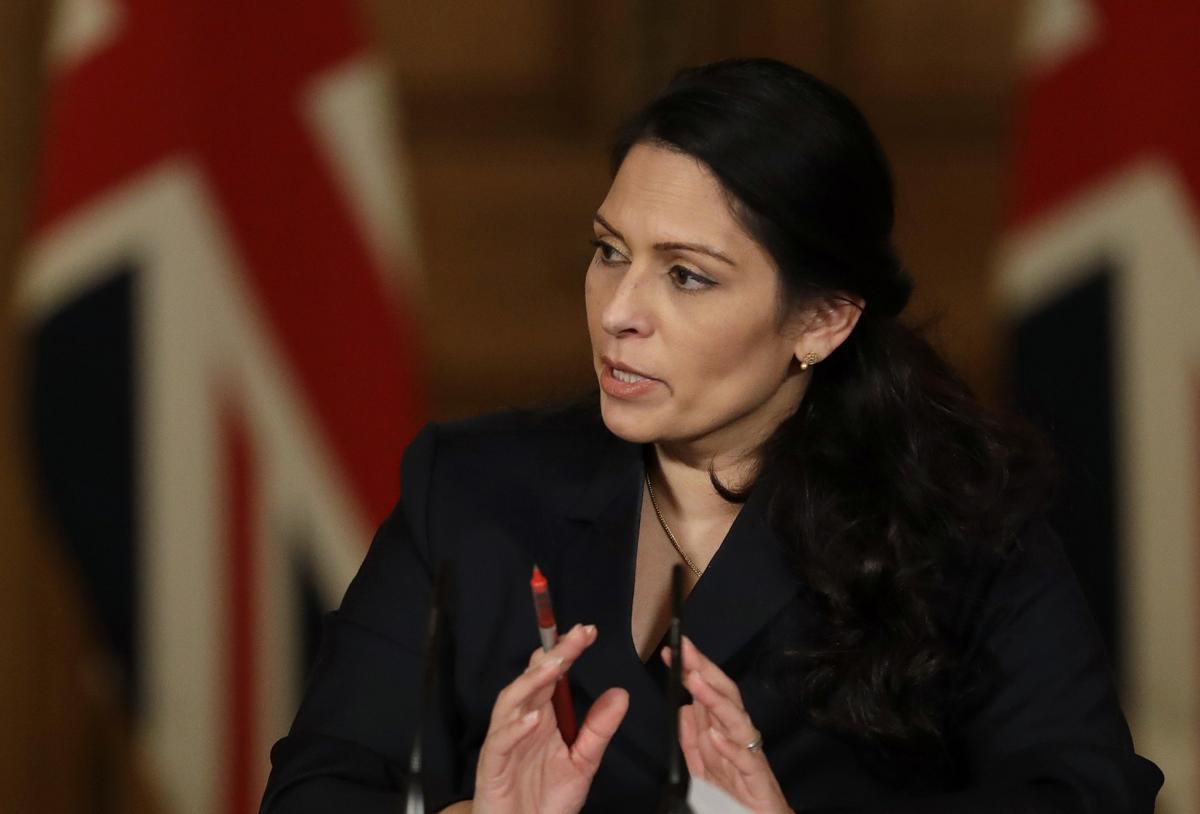 The UK has his new Margaret Thatcher. Her name is Priti Patel and she is the conservative minister of internal affairs. It is she herself who admits that she is inspired by the famous “iron lady” and the measures implemented prove it. Patel has decided to intervene harshly – reads the newspaper – on illegal immigration, with unprecedented increased punishment. In addition to wanting to send asylum seekers to Rwanda to decide if they are entitled to be accepted in the UK. Daughter of an Indian family from Uganda, she was born in London and has very clear ideas.

And to think that England has registered just 6,000 landings across the English Channel since January. Patel is working for a decisive increase in the penalties for traffickers – continues the newspaper – that London wants to bring up to life imprisonment. The British plan to select asylum seekers in Africa, also studied by Denmark, is not far-fetched, but the feel-good world of our home would rise up by tearing their clothes. However, it would be feasible and convenient for Italy to choose such a solution with Tunisia thanks to the vaunted agreement with the EU that is still far away.