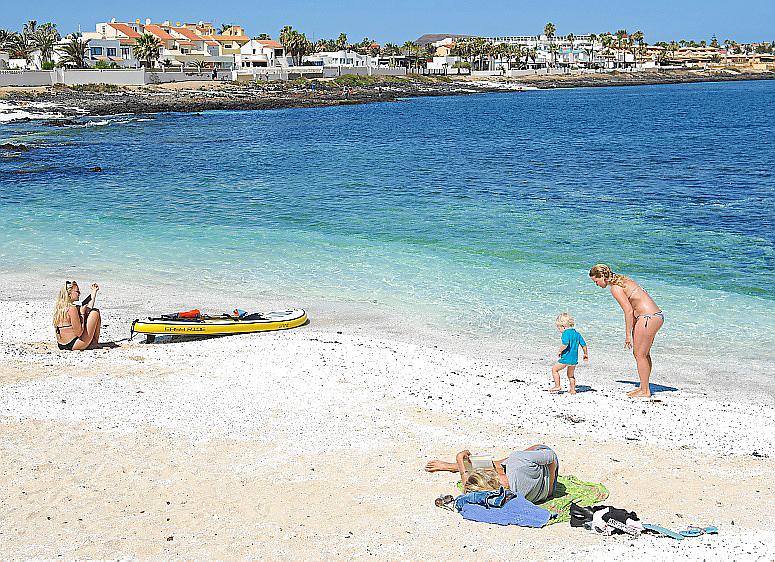 The British Government has withdrawn the Canary Islands from the list of destinations to which until now it had discouraged its citizens from traveling, if not for essential reasons, due to the incidence of the coronavirus.

As announced in an update of the travel restrictions the Foreign Office indicates that “it advises against any non-essential trip to Spain, including the Balearic Islands but excluding the Canary Islands, based on the current risk assessment of covid-19 ”.

Similarly, the Government has removed Portugal (excluding the Azores) and several Greek islands from this list, waiting for foreign travel to be allowed again before May 17 and its new “traffic light” system by which it will classify the countries in red, amber and green according to the epidemiological situation.

A statue from the first or second century