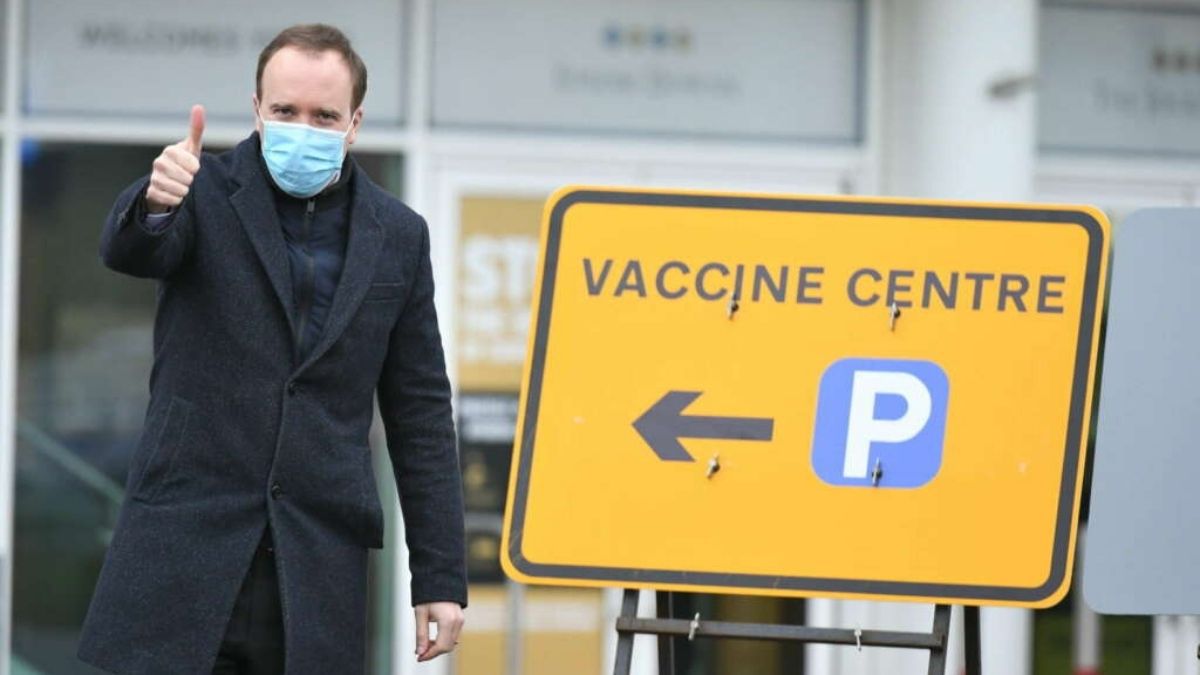 The long-awaited herd immunity or herd immunity that all countries hope to achieve will be a reality next Monday, April 12 in the United Kingdom, a country very advanced in the vaccination campaign, being also a pioneer in starting to inoculate the doses. By that date, 73.4% of the immunized population would be reached.

This is affirmed by a study carried out by the University College of London, which estimates that this percentage will be reached precisely coinciding with the second phase of the UK de-escalation. With more than 70%, the researchers say that it is enough to announce that herd immunity has been achieved.

Having achieved a large number of people vaccinated or who have overcome the disease and have antibodies in their body, the possibility of the virus being transmitted or infecting people is much lower, because basically there is a very high probability that the person already has protection And that prevents the spread of the coronavirus.

Vaccination data managed by the study

According to the latest official figures from the UK, More than 31 million people have received the first dose of the COVID-19 vaccine, and about 5 million already have the second. 73.3% of the vaccinated population also represents more than 50% of the adults with the vaccine.

The study has used real-time data on deaths, infections, hospitalizations and vaccinations throughout the country. According to Karl Friston, an expert at the University, this provides total reliability to the study.

Health Secretary Matt Hancock rejects that this is so

Compared to the data published by this study, Matt Hancock, UK Health Secretary, has been much more cautious and cautious about the numbers, rejecting the possibility of achieving herd immunity next Monday.

“Well, some scientists told me that we were going to have herd immunity in May and then June and then after that …”says Hancock in the LBC medium. “What I prefer to do is look at the data. We have established the roadmap, it is really clear. It’s our route back to normal. We are on the way to comply with the roadmap and that is our objective ”, he adds.

When asked again why he did not accept the study data, he replied: “I think we have taken the right path by charting our path to freedom and doing it carefully because we want it to be irreversible.”. “We have seen what happens when this virus starts and we are seeing how it starts right now in the continent and other parts of the world; some of the scenes are really gruesome, “he continues.

The roadmap that Hancock refers to is that on Monday the country begins the second phase of the de-escalation, which he considers more relevant together with the continuity of the vaccination campaign. Non-essential shops, gyms or hairdressers will reopen. In addition, it is expected that on May 17 international flights will resume and be able to enter the third phase of a de-escalation that began on March 29, when the recommendation not to leave if it was not for essential reasons was eliminated.

Tilsa Lozano travels with Jackson Mora to Miami for Easter