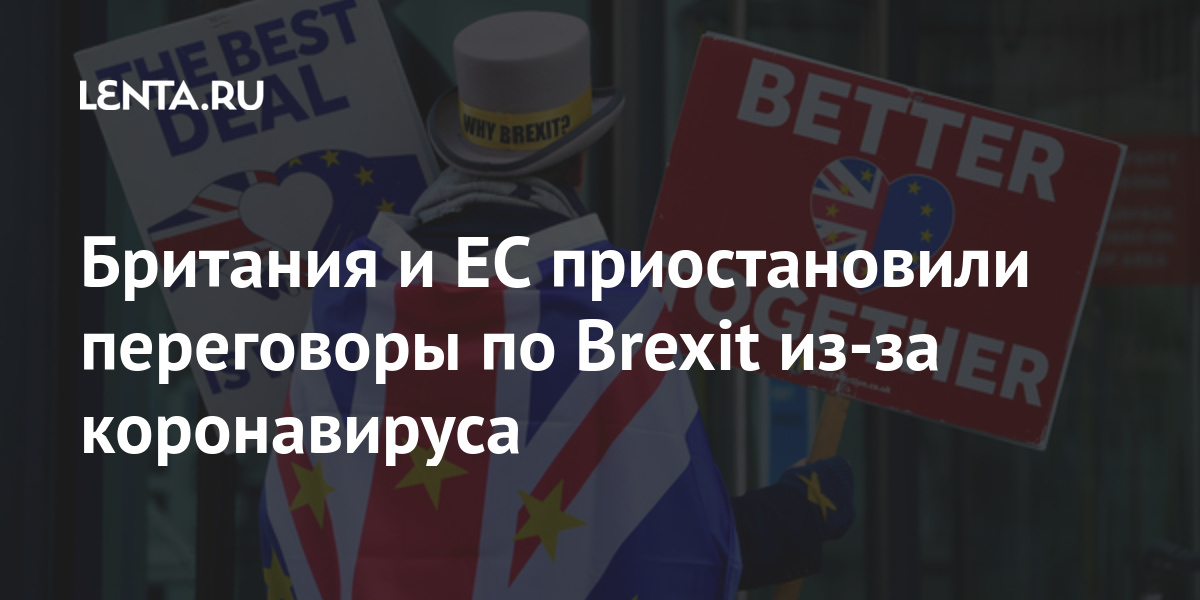 Negotiations between the European Union and the United Kingdom on the conclusion of a trade agreement were suspended due to the infection of a member of the European delegation with coronavirus. Michel Barnier, the EU’s chief Brexit negotiator, announced this in his Twitter-account.

The European Union will shrink, and it will become more difficult for Russia: what events will shake the world in 2020?

According to him, the parties made a decision to stop negotiations for a short time. Barnier added that the parties will continue their work in full accordance with the instructions.

The UK officially left the European Union on 1 February. By the end of 2020, the parties agreed on a transitional period during which most of the EU laws will continue to operate in the United Kingdom, including trade rules. Before the end of the transition period, Brussels and London had to agree on the format of future relations and conclude a new trade agreement. However, in July 2020, the parties terminated regular negotiations ahead of schedule, as they could not come to an agreement on a number of issues.

The disagreements, in particular, relate to the movement of goods across the border between Ireland and Northern Ireland: the former is part of the EU, the latter withdrew from the association along with London. In addition, the UK does not want to provide access for European fishermen to their areas, as this is incompatible with the country’s status as an independent state.

Pfizer’s vaccine is not from Pfizer 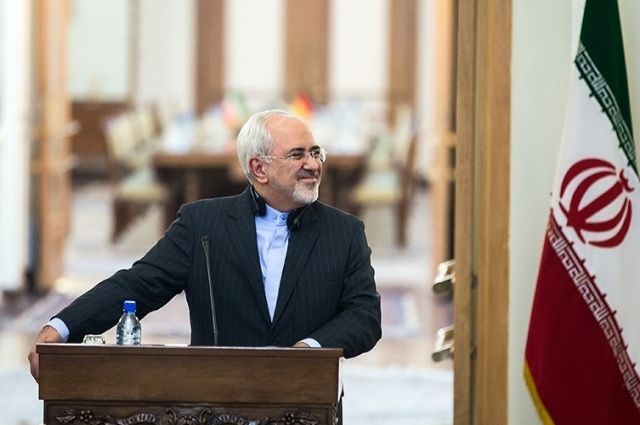 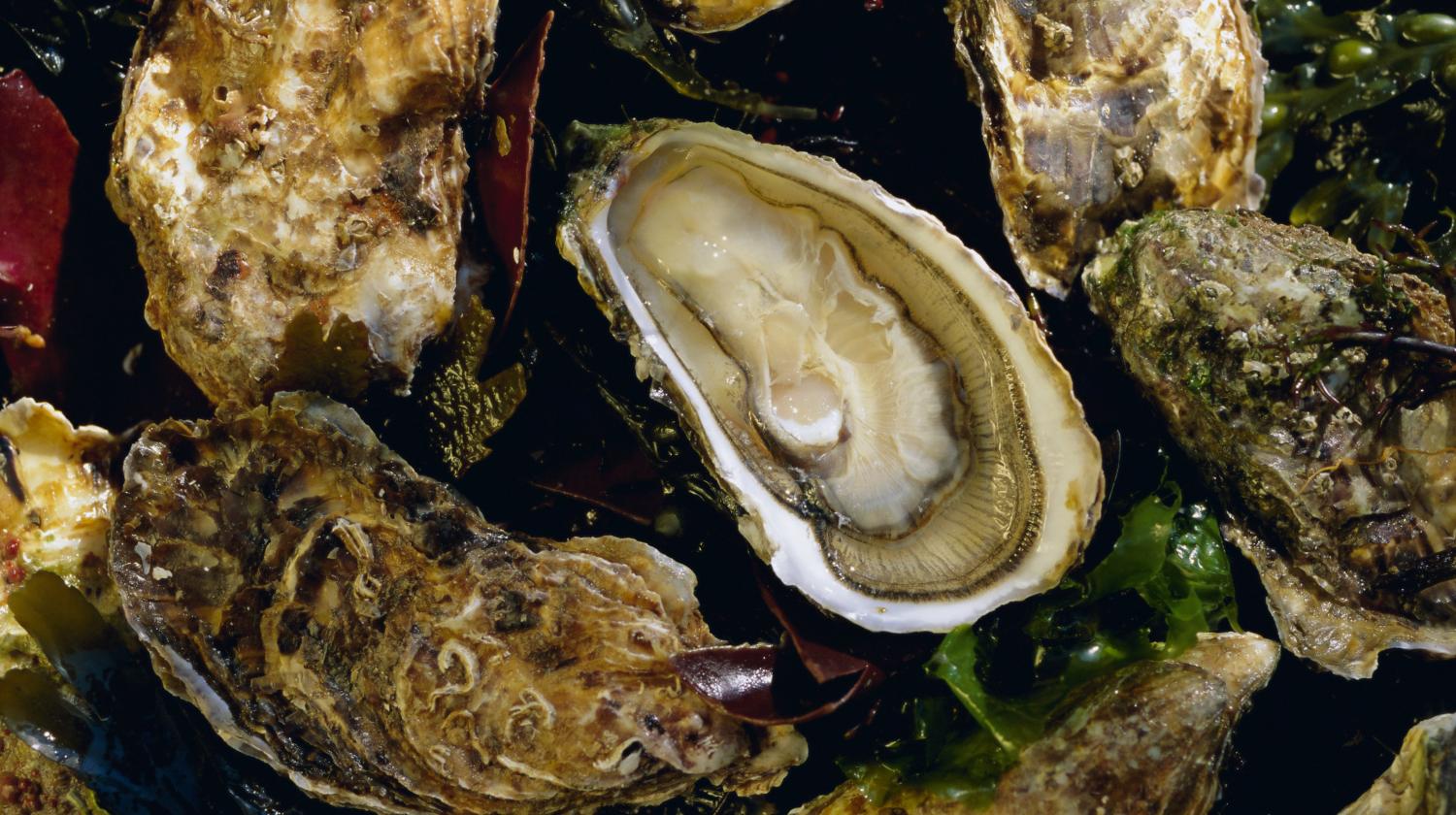