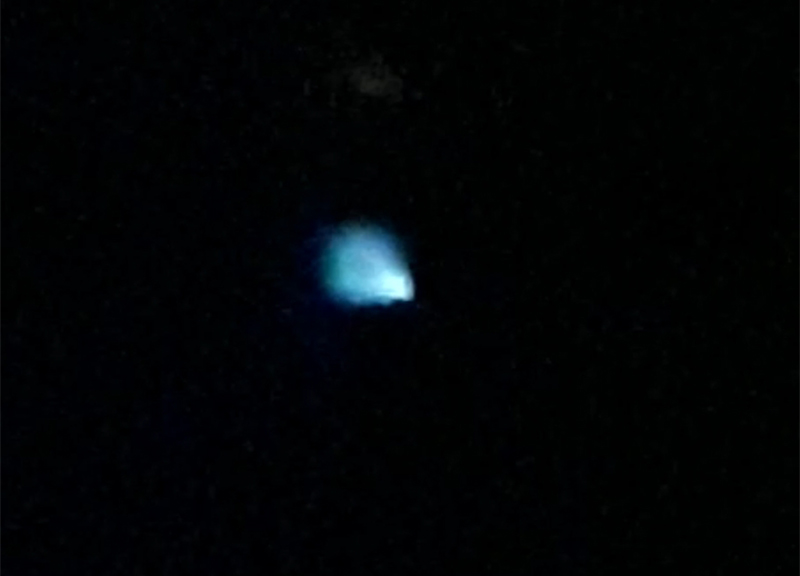 Not just the United States and Roswell. Also in Italy from the archives of the Air Force several sightings resulted without explanation. Even in recent months, as explained by Il Messaggero, who cites what happened last May when at 5 am in Caltanissetta a citizen reported the presence of “a spherical object, white in color, higher than a scheduled flight” . And several hours later, at 21.25, in Florence there are those who reported having seen “numerous slightly oval, small and luminous bodies, always white in color”. Same speed, same characteristics, even if they first appeared in the South and then in the North of Italy.

CUN AND CIFAS, APPEAL TO PARLIAMENT FOR INSTITUTIONAL INITIATIVE ON UFOs

Cun, National UFO Center and CIFAS, Council of the International Federation of Advanced Studies, “jointly hope that the Italian Parliament will promote an initiative aimed at promoting research on the various aspects of the UFO / Uap phenomenon. level of institutional bodies, primarily the Air Force, as well as private associations can guarantee a solid basis for the establishment of a profitable synergy between the public and private domains, which is highly desirable in this context “. This was underlined by Roberto Pinotti, president of Cun and Vladimiro Bibolotti, president of Cifas. “The high level of institutional attention to the UFO / UAP phenomenon continues in the United States, culminating in the recent Preliminary Report on UAPs prepared by the Task Force for UAPs and presented to the Defense Committees of the Chamber and Senate by the National Director of the Intelligence. Even without drawing definitive conclusions, the Preliminary Report highlighted how UAPs / UFOs are physical objects, which do not appear to belong to the US arsenals or to other great powers, and which constitute a real danger for air navigation and a potential for national security “. “In light of the above, and considering that even in Italy as well as in the rest of the world the UFO / UAP phenomenon has continued to manifest itself for many decades, that its still unknown physical nature continues to constitute a potential national security problem as well as a concrete problem for air navigation, but also one that suggests significant potential for technological development in the aerospace sector “, the two associations ask that Parliament take up the subject. (Mac / Adnkronos) ISSN 2465 – 1222 09-JUL-21 12:05 NNNN

Tony Succar was disqualified from the Latin Grammy: “I had frustration”