The team of the year. Better now: the teams of the year. Because the top eleven of a calendar year is elected almost everywhere. So also from UEFA. There the fans could vote and put together their dream team in 2020.

As expected, Lionel Messi and Cristiano also made it into the team. There are also four FC Bayern players in the UEFA TOTY.

Click through the UEFA Team of the Year – voted by the fans: 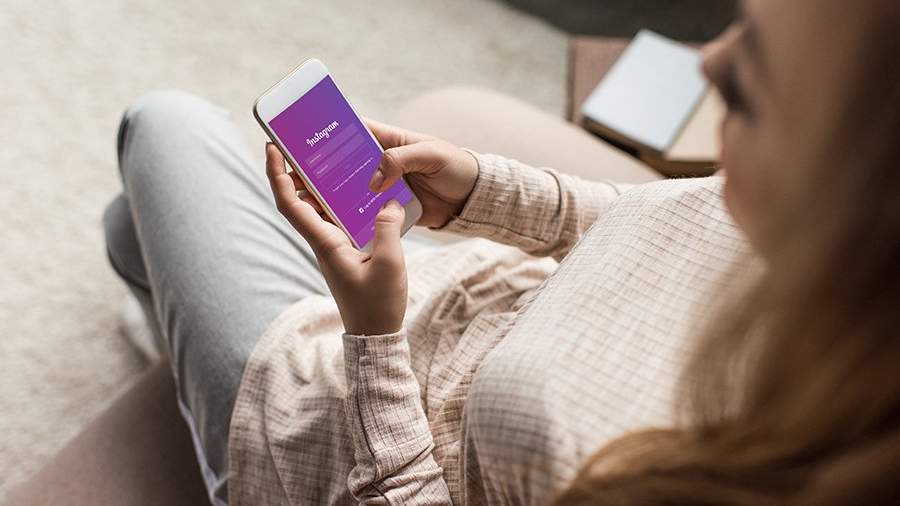 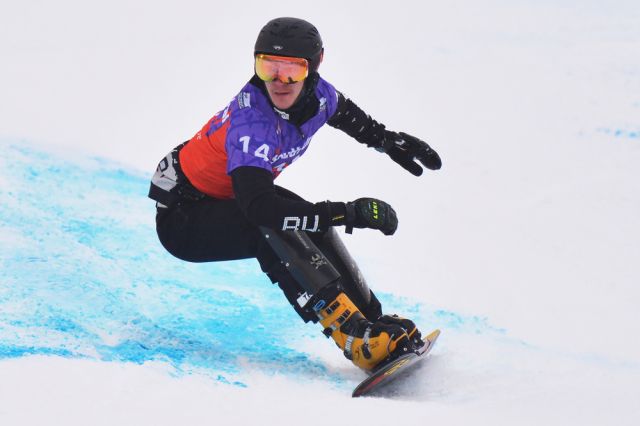 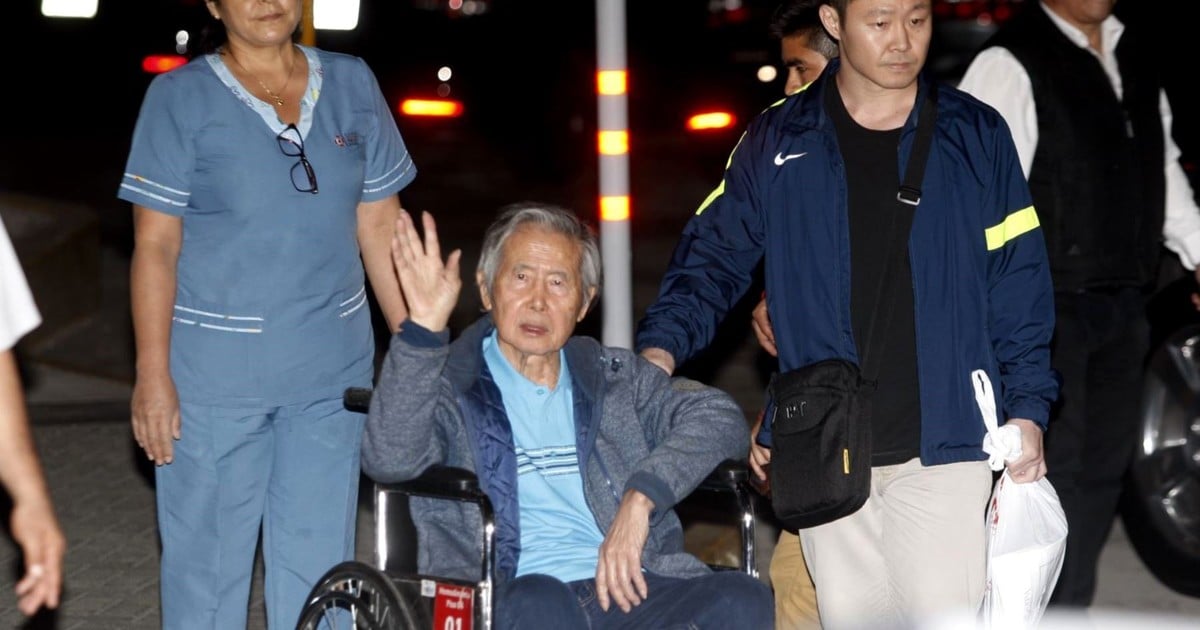