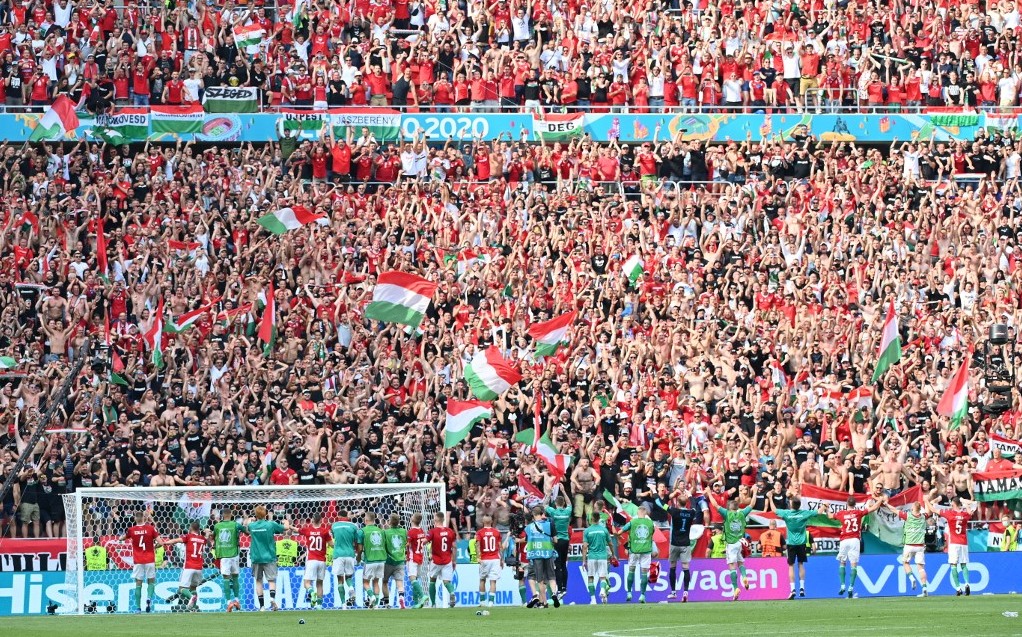 The UEFA has decided to open an official investigation into possible racist attitudes on the part of fans of Hungary in the course of the matches against Portugal and France of the first two days of Euro 2020.

UEFA, in application of article 31 (4) of the Disciplinary Regulations, has appointed an inspector to study the “Possible discriminatory incidents that occurred at the Puskas Arena” of Budapest in both meetings, informs the maximum European soccer organization.

The stadium in the Hungarian capital is the only one in the European Championship that hosts full-capacity matches. In these two meetings they were mainly filled with local supporters, from where racist sounds and insults could be produced on some of the rival players.

This is the second official investigation opened during the tournament, after the file that was initiated against the Austrian forward Marko arnautovic, who was sanctioned with a suspension match for his gestures and insults to a player of North macedonia.