UEFA fined England for laser use against Denmark 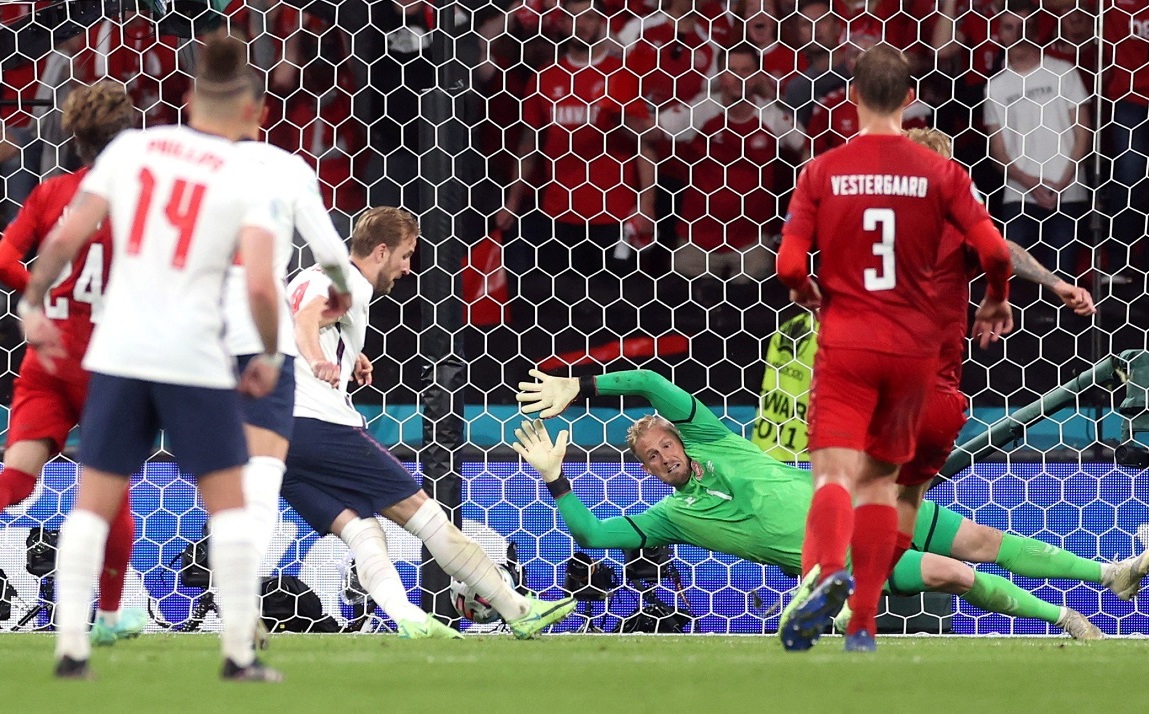 The English Football Association has been fined 30 thousand euros by UEFA, due to incidents carried out by his followers during the match between the England and Denmark teams, in the semifinals of Euro 2020, among which is the use of laser pointer and fireworks.

“The CEDB has decided to fine the English Football Association with 30 thousand euros for the use of laser pointers, riots during the national anthems and setting up fireworks“, is collected in a statement from UEFA, in a decision of its Ethics and Discipline Committee.

During the match, played on July 7 at Wembley, it is indicated in the note, the use of laser pointer was recorded by English followers, as well as they carried out riots during the interpretation of the national anthems and the lighting of fireworks.