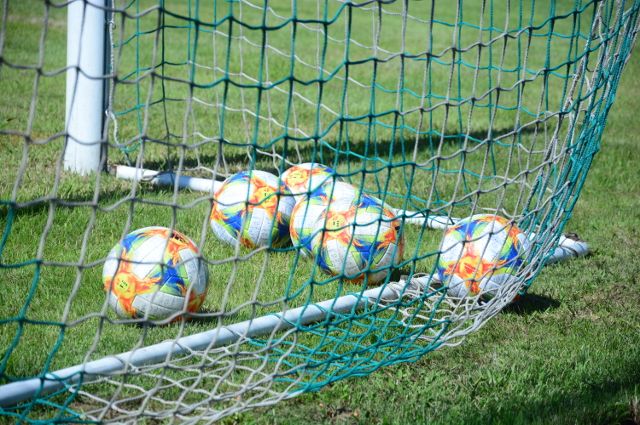 The Executive Committee of the Union of European Football Associations (UEFA) has decided to cancel the 2021 UEFA European Under-19 Championship due to the coronavirus pandemic.

It was supposed to take place in Romania from June 30 to July 13.

Also on website UEFA reports that the European Championship among girls under 19 years old will also be canceled. These competitions were to take place in Belarus from July 21 to August 2.

The UEFA Executive Committee notes that due to the restrictions associated with the pandemic, it is difficult to organize the movement of teams and the holding of tournaments.

According to UEFA Chief Executive Aleksandr Čeferin, the Euro is the flagship tournament of national teams in Europe and a vital source of funding for the massive and wider development of football.

The tournament matches are planned to be held from June 11 to July 11, 2021 in 12 European cities, including St. Petersburg and Baku.