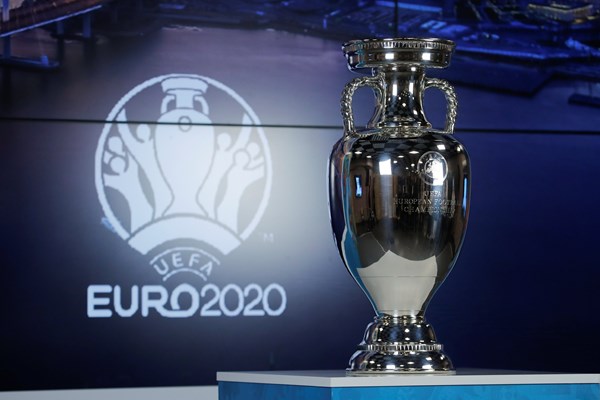 The European Football Association (UEFA) confirmed that the teams participating in the next edition of the European Nations Cup will consist of 26 players instead of 23, due to the emerging Corona virus crisis.

UEFA said in a statement: To mitigate the risk of players being absent from national teams due to possible positive samples of the Coronavirus and subsequent quarantine measures, it was decided to exceptionally increase the number of players in the lists of all participating teams.

The 24 teams participating in the tournament, which will be held between June 11 and July 11 in 11 European cities, will have to determine the final lists on the first of next month, as the teams will be able to replace players before the first match, in the event of injury or exposure to Corona infection.

UEFA stated that the match lists will remain the same with 23 players. Under the rules of the Corona virus, teams will be able to make 5 substitutions instead of 3, as was the case in international and league matches. The European Game Union has also issued the tournament’s Corona virus regulations.

Matches will be played if there is a team that has at least 13 players in good health, including a goalkeeper, and matches can be postponed for 48 hours in the absence of 13 players in the team, and the team responsible for not holding the match may be considered a loser if Failure to reach a new date for the match.

Mexico: collapse of the metro in the capital leaves at least 23 people dead

The campaign, between hate and evil

Ministry of Health announces the provision of 111,779 new doses of the “Covid-19” vaccine