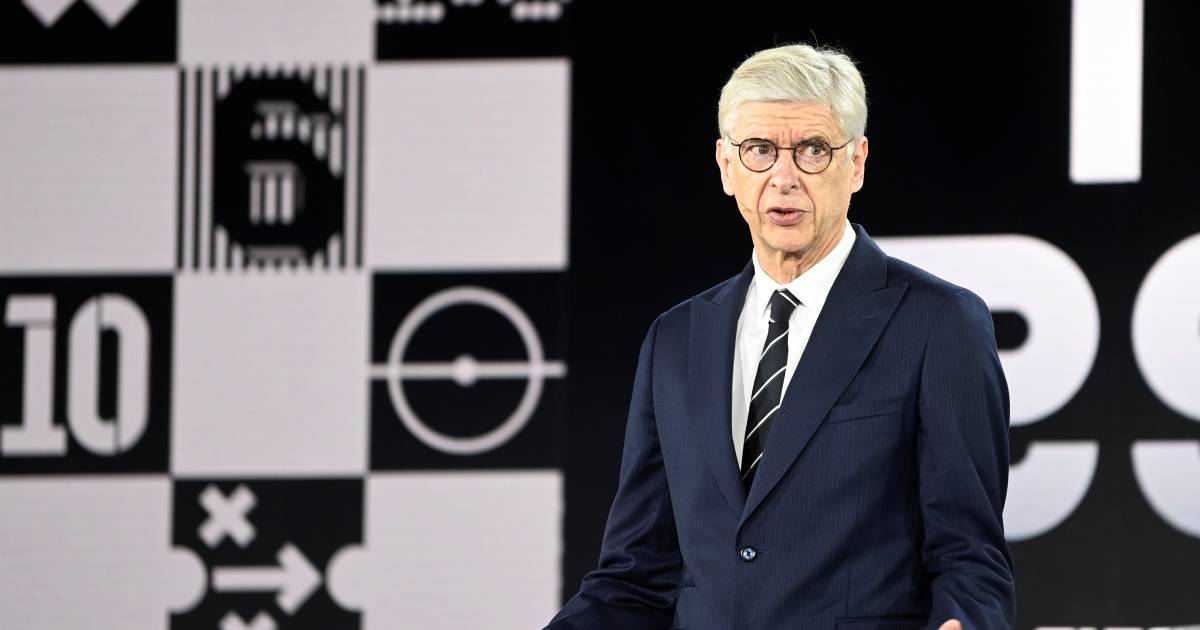 Former Arsenal coach Arsene Wenger has promoted the idea on behalf of FIFA as part of the review of the international fixtures calendar. But the plans have met resistance from UEFA, the European Club Association (ECA) and are unlikely to get support from the major national leagues.

In response to a letter to the Football Supporters Europe fan group, UEFA president Aleksandr Ceferin said there were “concerns in the football world” over the plans put forward by the former Arsenal manager. Given the major impact this reform could have on the entire organization of football, we are surprised that FIFA seems to be launching a PR campaign to push through its proposal, while such proposals have not been presented to confederations, national associations, leagues , clubs, players, coaches, clubs and the entire football community,” Ceferin wrote in the letter.