UeD, brawl behind the scenes. The former suitor reveals: “We broke two cameras. Maria paid them.” Intervention of the editorial staff 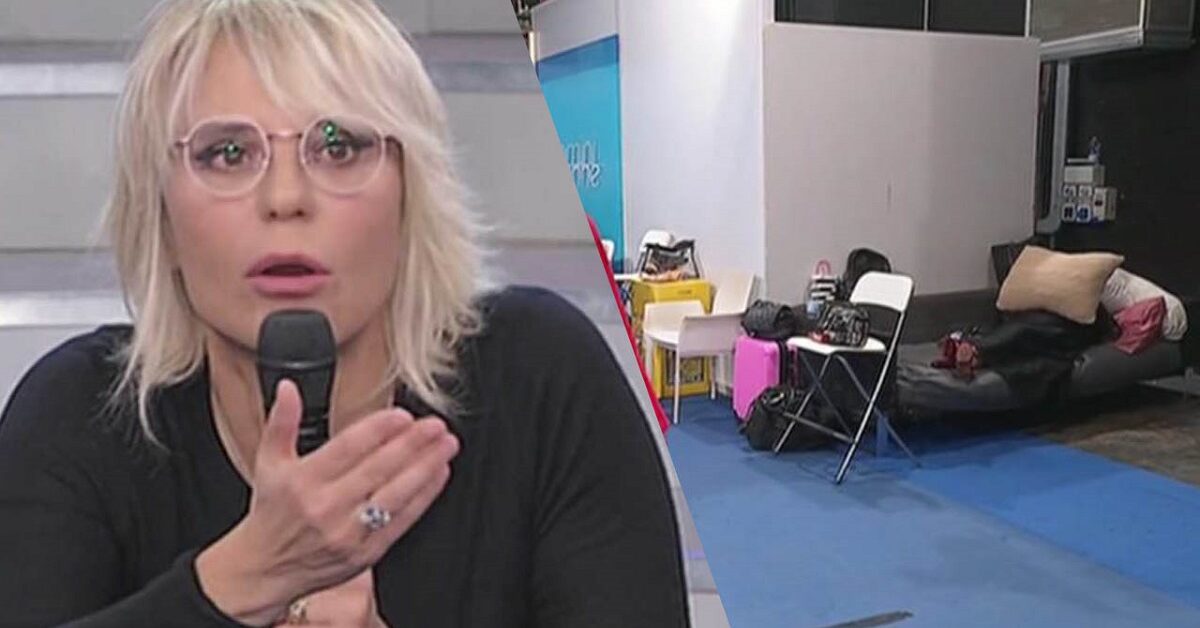 During an interview, a former suitor reveals: “We were wrong. We raised the tone”

The passionate fans of the format of Maria De Filippi, UeD, certainly have not forgotten Gianluca Tornese. The Neapolitan had been the suitor of the tronista Valentina Dallari. To contend with him for the attentions of the beautiful tronista, there were Andrea Melchiorre and Mariano Catanzaro. All three suitors were very busy with Valentina and the quarrels between them were frequent.

In short, every day the tension in the dating show studies was skyrocketing. Often Maria De Filippi had to intervene to save and calm the situation. Recently, Gianluca has unveiled a background completely unpublished during an interview. The former suitor was a guest on RTL 102.5 News and revealed a lot about his experience at UeD.

After many years, a decidedly incredible and interesting background has finally been revealed. Over a hard fight with another of Valentina’s suitors, the situation got out of hand for both of them, resulting in violence. The quarrel had taken place with Mariano Catanzaro, with which Gianluca had a strong rivalry.

One clash in particular, so heated, forced everyone present to intervene to avoid the fight. Apparently, however, in fact the brawl it was more close than it seemed. Here are the words of the former UeD suitor, which reveal how things really went: “I had a fight in the studio with Mariano Catanzaro, we almost got into a fight and behind the scenes we broke two cameras”.

Then, Gianluca also told that the expenses of that outburst, they were addressed from editorial board: “Maria, the editorial staff, paid them. But we were wrong. We have raised the tone. Some things are not done, but we were courting the same woman and we let ourselves be taken by the hand ”. In short, they both exaggerated and lost control and finally, years later, the admission of guilt arrived. Men and women, Armando confesses: “It’s all my fault”